in Tesla
A A

The timeline between Elon Musk announcing a new product and that product hitting the market is as long as it is unknowable, but we might be approaching a time when actual Tesla Semis are genuinely on the road.

An unnamed source told Electrek that the drive axle production line for the Tesla Semi is ready and that the truck’s general assembly line is going through final quality assurance tests to prepare it for series production.

First announced in 2017, you could be forgiven for having first forgotten about the Tesla Semi and then asked “Oh, is that still a thing?” Well, yes and along with those two important details, the company has also hired service technicians for the Tesla Semi in California and Ontario, Canada recently while PepsiCo said that they were expecting to take delivery of 15 semis at their Frito-Lay facility in Modesto, California before the end of the year.

Tesla Doubles Down On Its Bizzare Yoke Steering 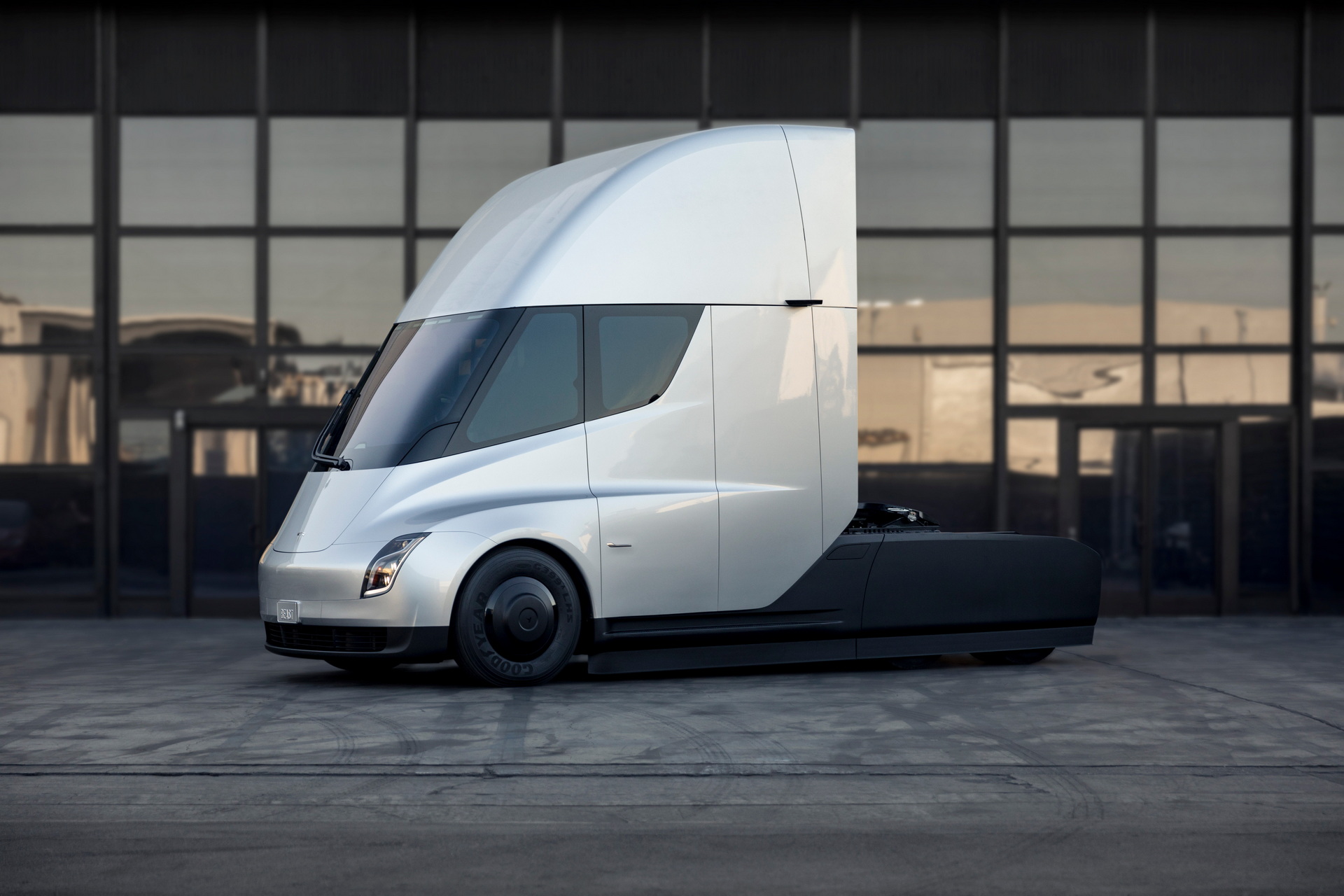 The report follows another from the outlet that indicated that Tesla was building a production line for the truck at a new building near its Gigafactory in Nevada with a goal to be able to build five semis per week by the end of 2021.

Despite the good news for fans of the truck, there is evidence that all is not well on the Tesla Semi front. Back in March, Musk said that the company was “too cell-constrained” to make the vehicle this year, but that the company would probably be okay in 2022.

In June, meanwhile, Jerome Guillen, an executive who had been with the company for more than a decade, left just three months after being appointed as president of Tesla’s Heavy Trucking unit offering no reasons for his departure publicly. 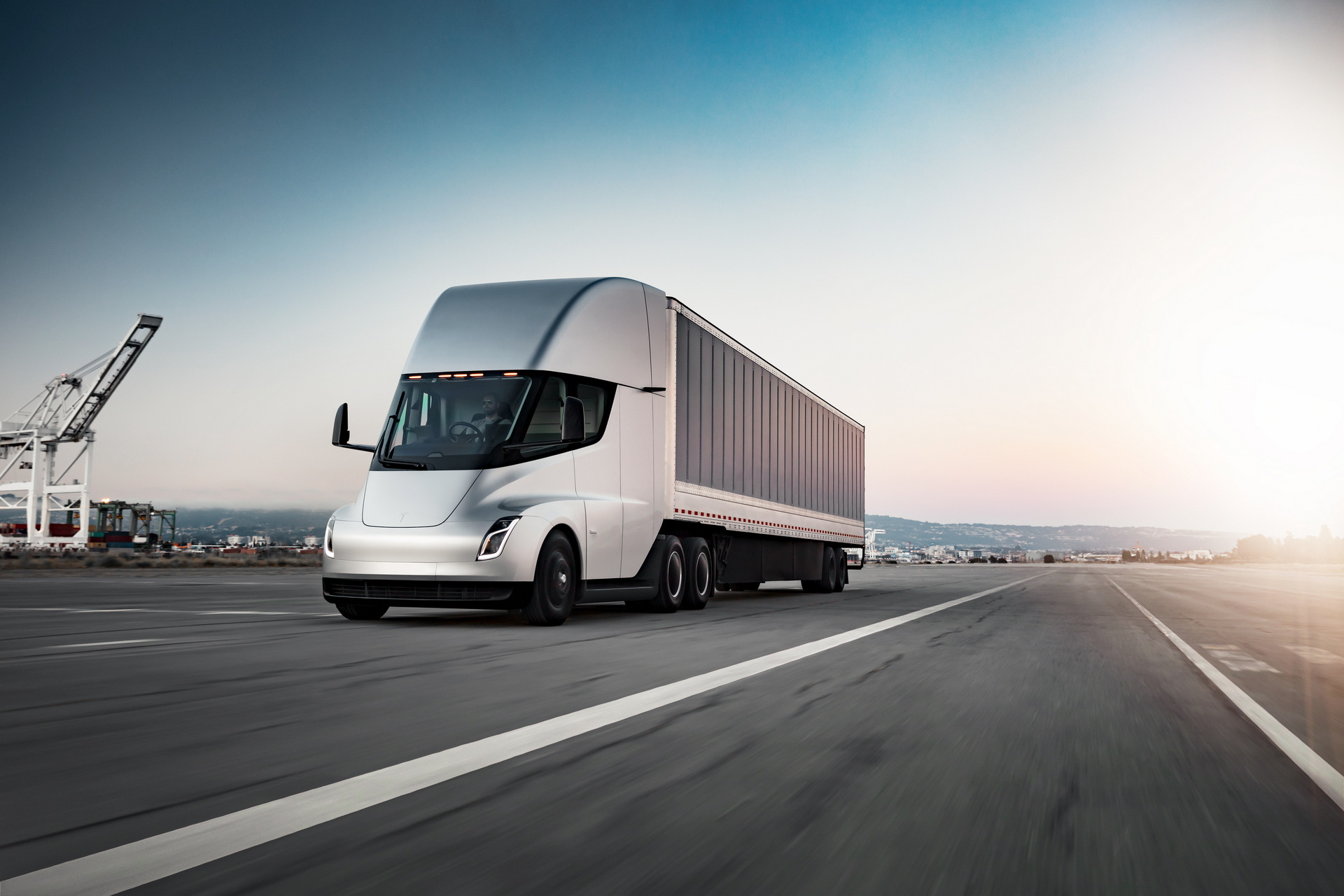