Volkswagen’s CEO, Herbert Diess, has publicly praised Tesla on a number of occasions. Now, a report claims that the German was offered the title of Tesla’s CEO by Elon Musk before he took on his current role.

According to a new report from Business Insider Germany, the executive’s dance card was quite full after being passed over for the CEO role at BMW in 2014. As head of R&D, Diess was looking to continue his rise through the car industry.

The outlet claims that Musk had been written up a contract that would have seen the German exec take over the top job at Tesla.

Diess, however, opted to join the VW Group instead, where he was appointed chief executive officer of the Volkswagen brand. He may have regretted choosing the German automaker over Tesla the next year when the former became embroiled in the Dieselgate scandal. It wasn’t long, though, before he took over CEO duties at the larger Volkswagen empire. 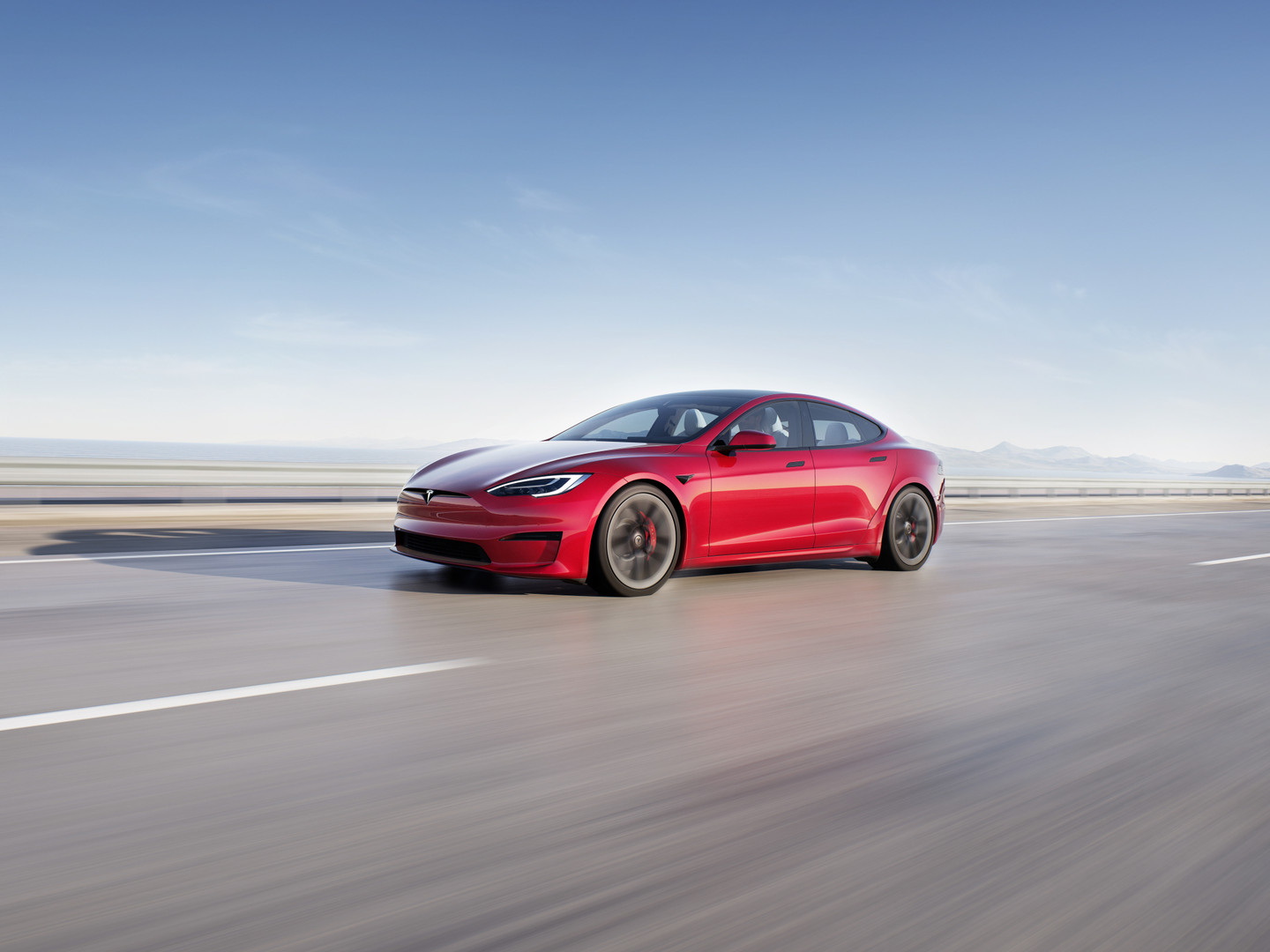 It seems that there are no hard feelings between Diess and Musk because the two can be quite chummy. Each has jumped to the defense of the other on Twitter and Diess has made no secret of his affection for Tesla. So much so, that, during a high-level exec meeting, it reportedly prompted a brand boss to shout “Herbert, we’re not Tesla”.

Why Diess chose the German automaker over the American one is unclear, but it can be hard to remember that Tesla looked very different in 2014. First-quarter sales for the automaker topped just 7,500 vehicles that year. In 2021, Tesla reports that it has built more than 180,000 in Q1.

Although Volkswagen has been performing well since the Dieselgate scandal, it’s no secret that Diess has clashed with the rest of VW’s executives. It could be interesting to see what happens to him after his five-year contract expires in 2023. 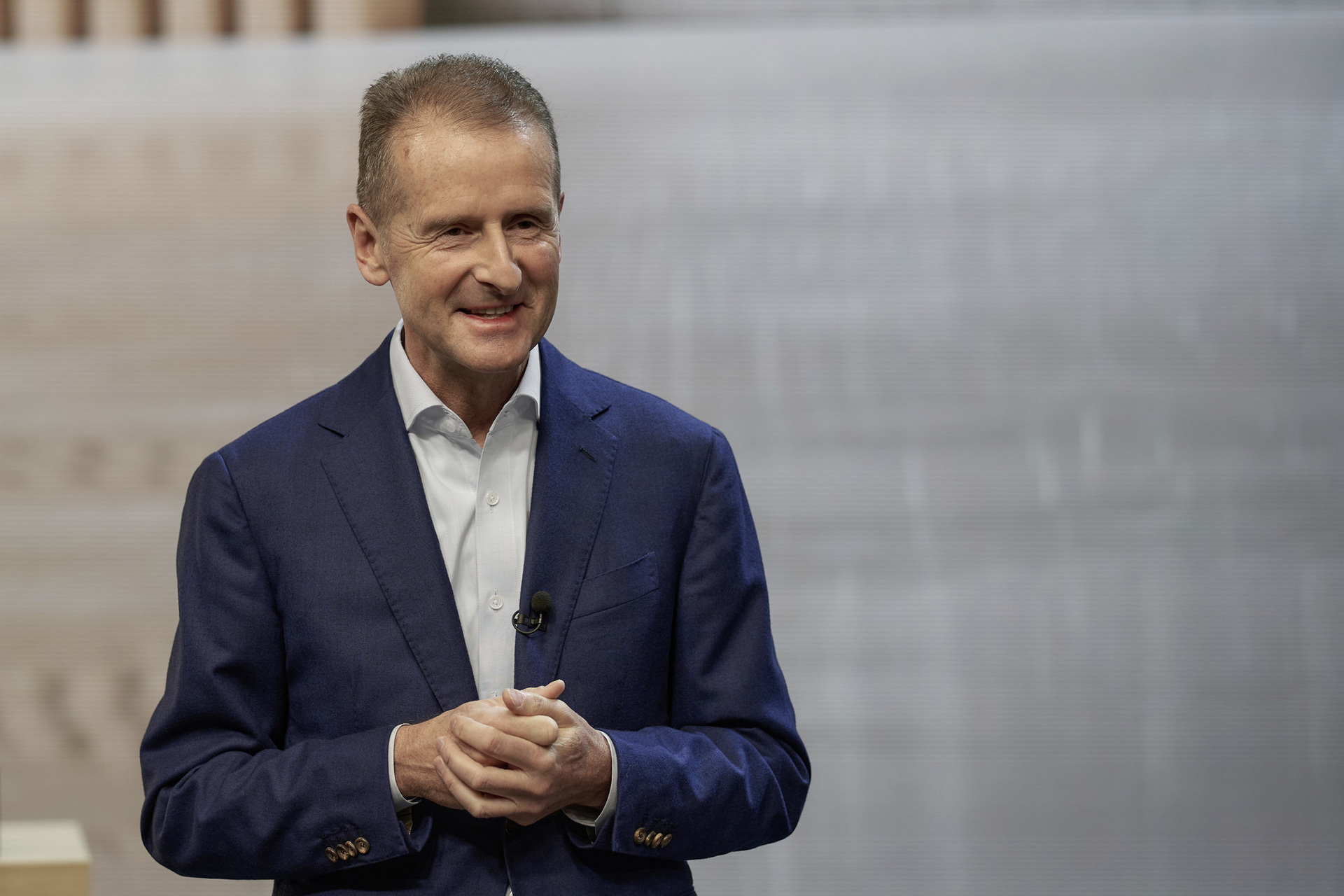 Powerful German Union Welcomes Tesla To Play By Its Rules