Subaru To Shut Japanese Plant Because Of Chip Shortage | Carscoops

Subaru will shut one of its Japanese factories for more than two weeks because of the ongoing shortage of semiconductors.

Watch The New Subaru BRZ Go Sideways In The Snow

The car manufacturer has confirmed it will close its Yajima plant in Gunma Prefecture between April 10 and a scheduled holiday on April 27. Operations won’t resume until May 10. The factory builds vehicles including the Outback and the Forester and the shutdown is expected to reduce the brand’s production volume by about 10,000 units. 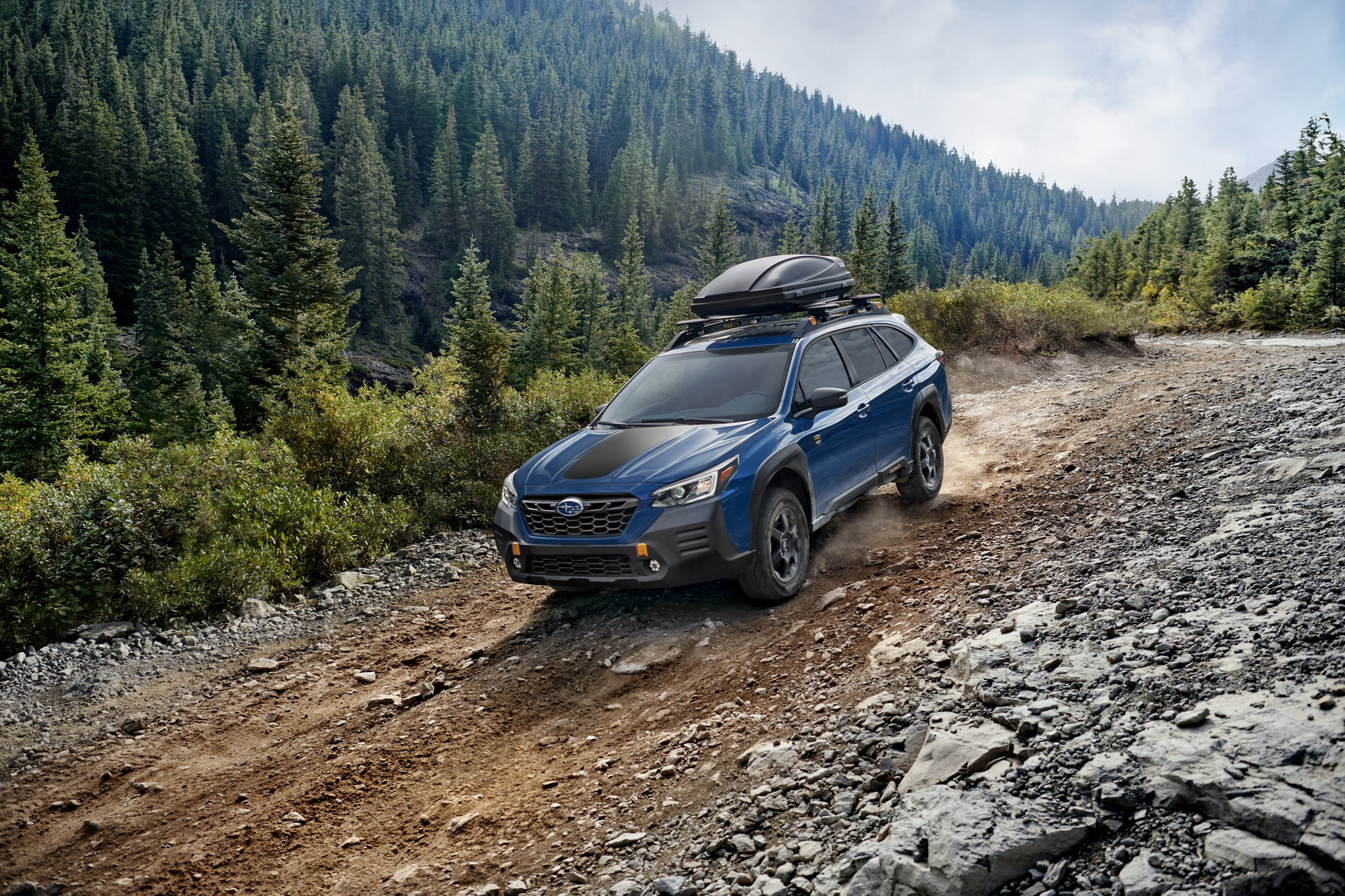 Subaru expects to procure the necessary chips to restart production by May 10. In the meantime, it will continue operations at its main plant in Gunma that has a single assembly line. The car manufacturer has confirmed that the reduction in output is not related to the March 19 fire that hit chipmaker Renesas Electronics, worsening the global shortage of semiconductors.

News of Subaru having to suspend production comes just days after Suzuki revealed it will temporarily halt production at two of its three auto plants in Japan due to the chip shortage.

The shortage has been wreaking havoc on the automotive industry since the start of the year. Only last week, Ford revealed that it will temporarily stop or slow production at six plants across North America due to lack of semiconductors. 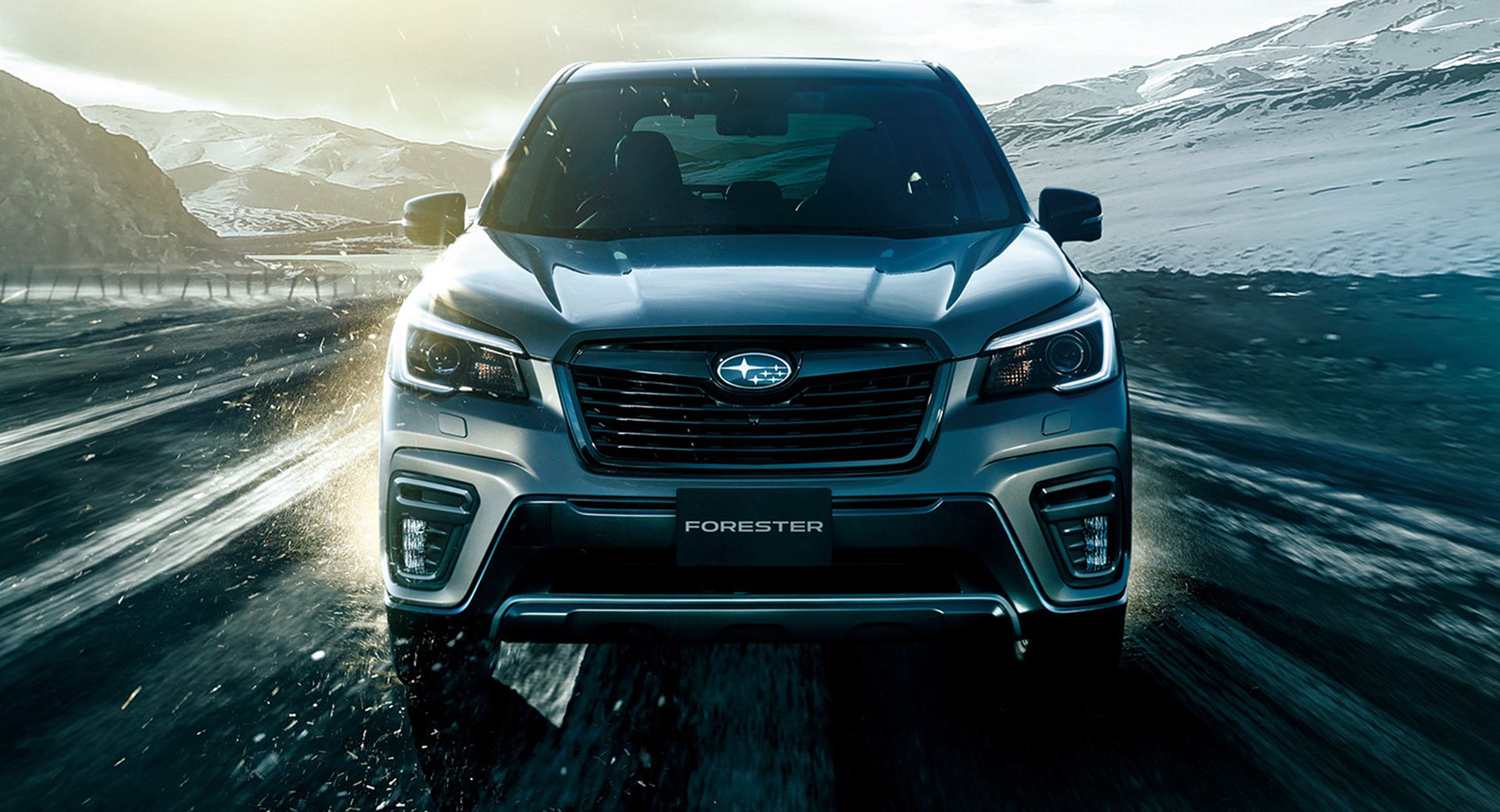 Watch The New Subaru BRZ Go Sideways In The Snow

Subaru Demonstrates The 2022 BRZ’s Playfulness In The Snow | Carscoops