Subaru has long advertised the WRX as a rally car for the road and while I think we’re all mature enough to understand that there’s some reasonable exaggeration there, it’s interesting to see just how much work goes into preparing a car to go rallying.

Despite a solid foundation that has competed in rallies around the world, the intensity of off-roading means that even a rally car designed for amateurs needs substantial modifications.

In its latest video, Engineering Explained takes a look at everything that goes into making a WRX STI suitable for its rally courses.

Although it’s not as simple as sticking some chunky tires on your car and going, that is a good starting point. Small 15-inch rims are a necessity because the tire sidewall is an important part of soaking up bumps.

The small wheels, though, mean that DirtFish swaps in the brake calipers and rotors on these cars with those from a 2006-2007 STI. One of the most surprising facts of this video is that the wheels also have scrapers. 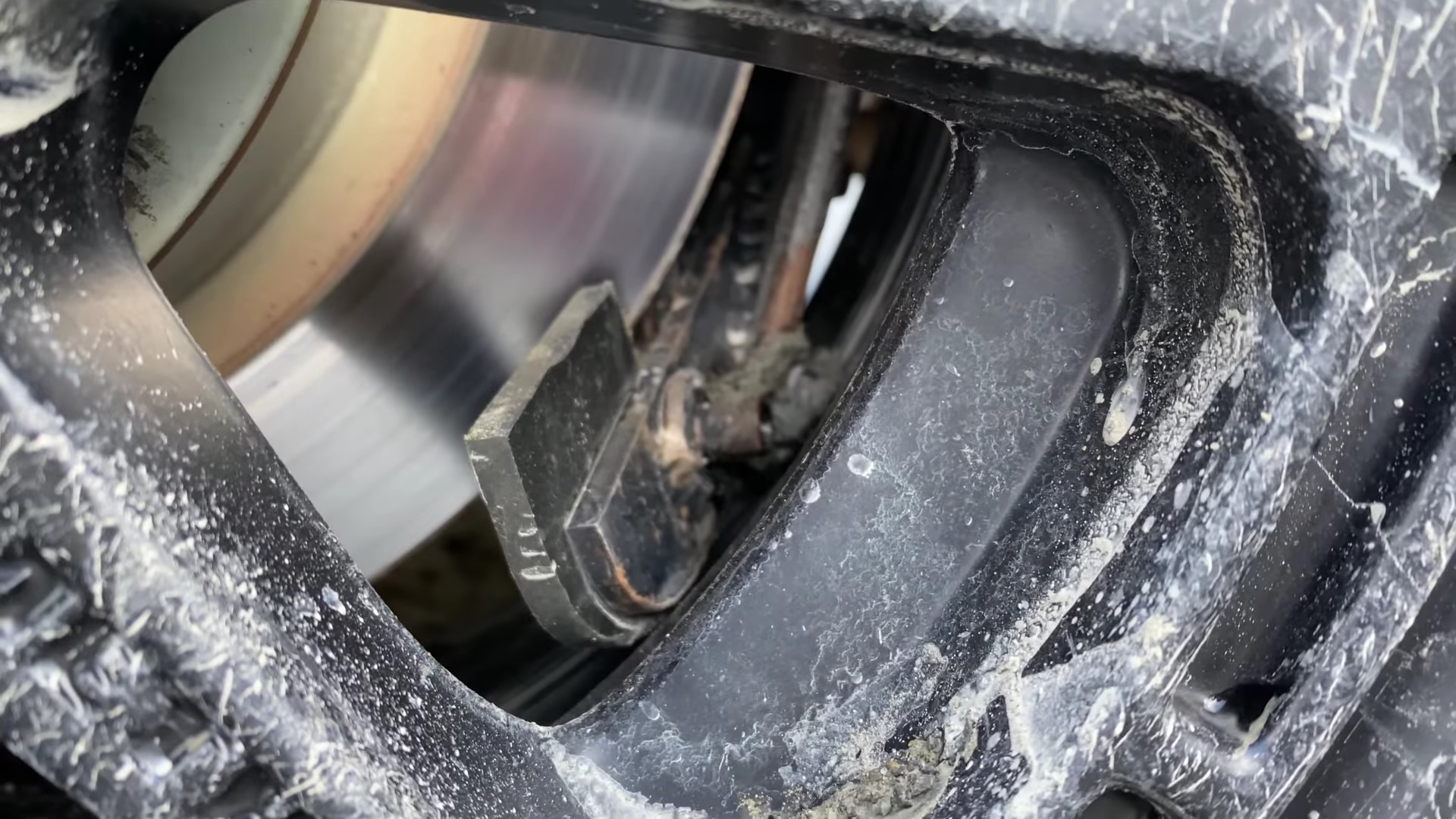 These sit inside the wheel and keep dirt from building up around the rotors. That is crucial because if they didn’t, the dirt would sandblast the calipers to the extent that they could spring a leak and let the brake fluid escape.

The abrasiveness of dirt isn’t just a problem for the brakes, though. The quality of the air filter is important, too, because any dirt that makes it past the filter goes into the cylinder, which eventually causes it to become oval-shaped and cause blow-by and oil leaks.

And that’s to say nothing of the taller suspension that makes the ride shockingly smooth. These modifications are all designed primarily for rebuildability, since breakages are inevitable. Without them, DirtFish estimates that a stock car wouldn’t last more than two months and could break in as little as a day.

That’s not to say that nothing is stock, though. Although the engine is modified for strength, the transmission and differentials get no add-ons and perform well enough for DirtFish from the factory.

What Upcoming Sports Car Are You Most Excited About? | Carscoops

Subaru To Shut Japanese Plant Because Of Chip Shortage | Carscoops