Did You Know That GM Offered Subaru’s Forester As A Chevrolet Forester Back In The 2000s? | Carscoops

The Subaru Forester is one of the Japanese brand’s best-known models but did you know there was a time when it was sold as the Chevrolet Forester in India?

To some, this may be common knowledge but to others, we suspect this will be the kind of news that will leave you scratching your head and asking just how the Forester has even the slightest relation to Chevrolet. 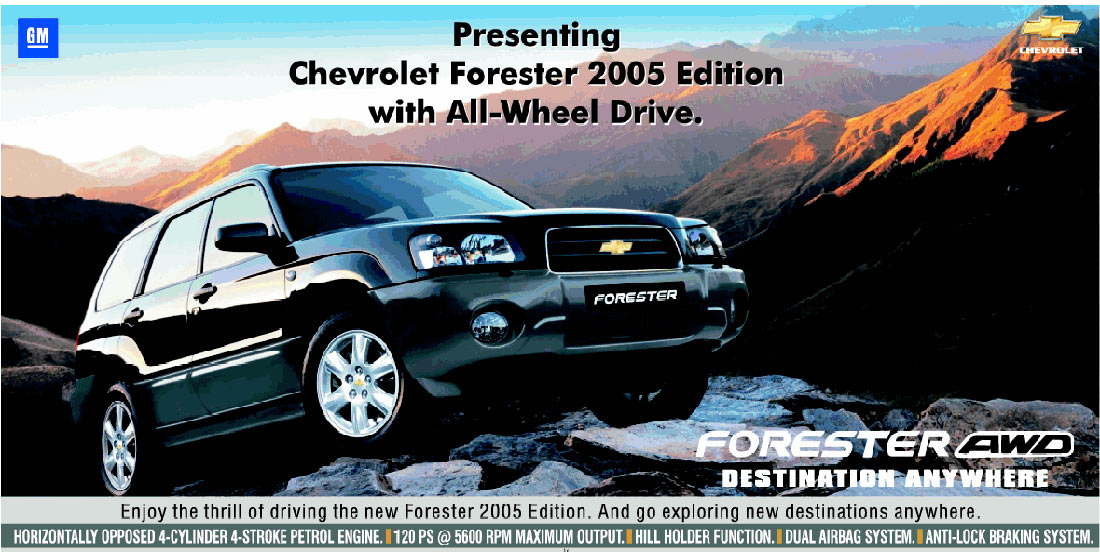 The answer is actually quite simple. In 1999, General Motors purchased a 20.1 per cent stake in Fuji Heavy Industries, the conglomerate that owns Subaru (and would be renamed Subaru Corporation in 2017). While GM sold and divested its entire stake in the Japanese company in 2005, there was a time when it decided to take the Forester, slap Chevrolet badges on it, and sell it in India.

It is difficult to know just how many examples of the Chevrolet Forester were sold in India, but it was apparently available for four years before being axed after GM sold its stake in Fuji Heavy Industries. While searching through the classifieds in India, we did stumble upon a couple of used examples that were listed for sale in recent years, such as the blue example below from Cartoq, but weren’t able to find any that are currently available.

Tip of the hat to Autotrader! 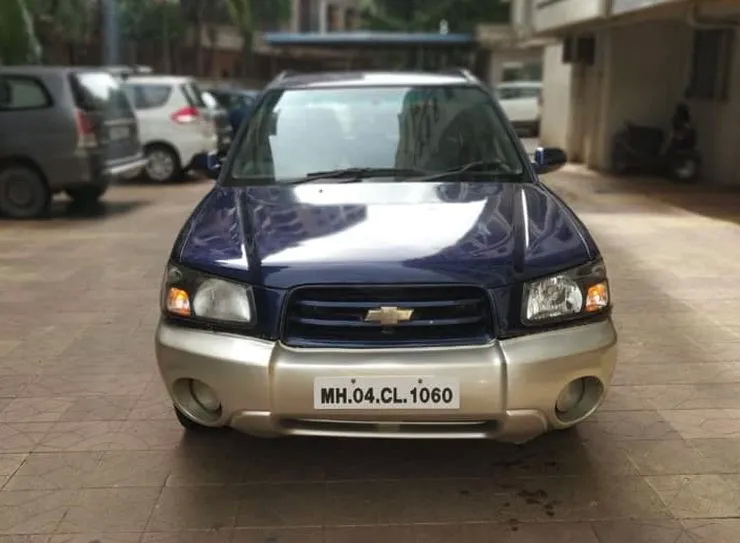 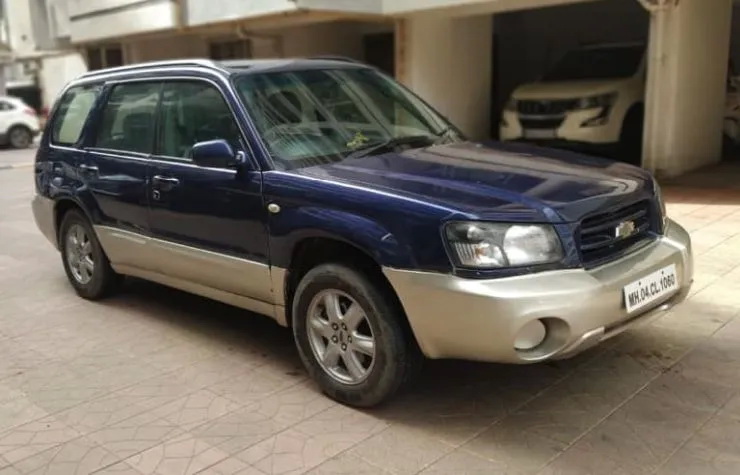 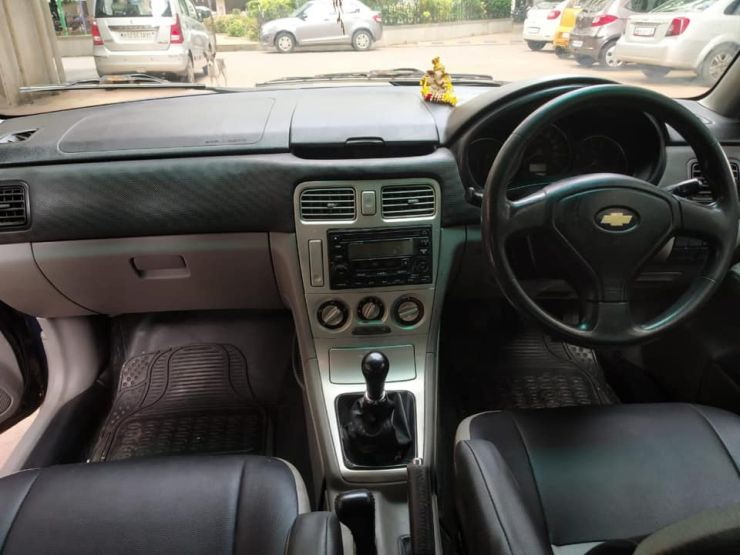 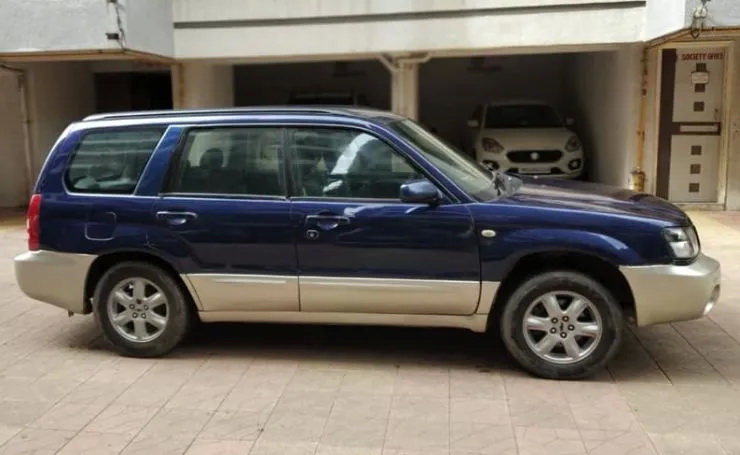 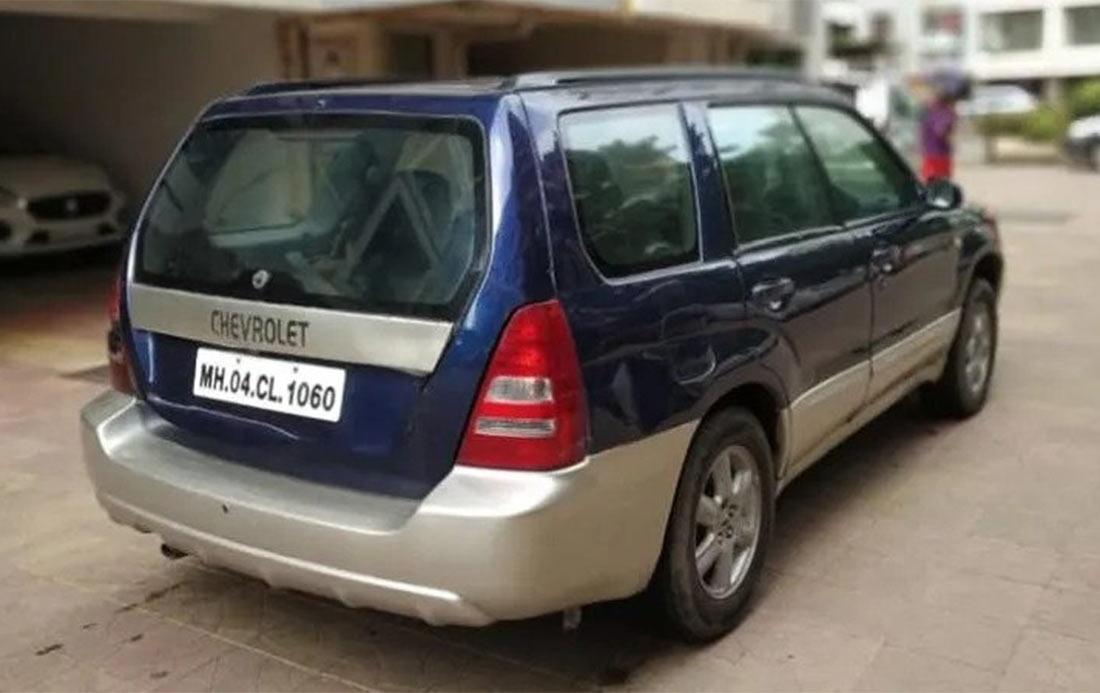