in Skoda
A A
ShareTweetPinSendShareSend

Euro NCAP has published its latest safety ratings, with the vehicles tested being the new generation Dacia Sandero Stepway and the Volkswagen ID.4 and Skoda Enyaq iV electric duo.

The Romanian automaker’s jacked-up hatchback scored an overall 2-star safety rating, with 70 percent for Adult Occupant and 72 percent for Child Occupant protection. The Pedestrian and Safety Assist categories is where it lost most points, with 41 and 42 percent respectively. And if it was only rated for its crash protection, then it would have probably been “a four-star performer”, according to Euro NCAP.

Driven: VW ID.4 Is Here To Give Tesla Something To Think About 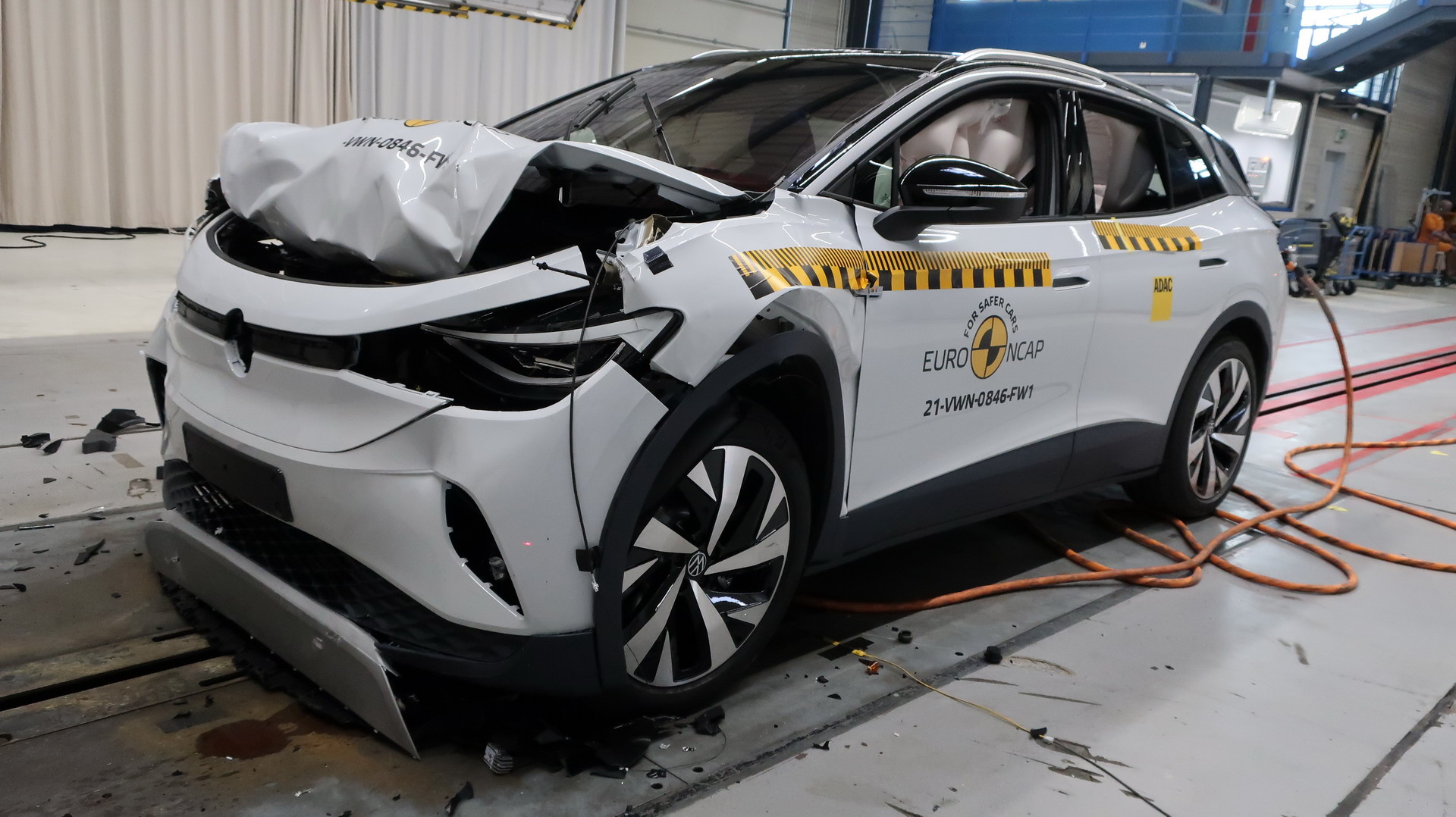 “Safety has moved on, and the biggest strides forward are now being made by using high-tech to prevent accidents from happening. Clearly, Dacia have found their market and they’re sticking to it, but a two-star rating shows little ambition, even for a low-cost product”, said Euro NCAP’s Secretary General, Michiel van Ratingen. “Their decision to not offer a camera is clearly out of step with the market and disappointing as Dacia are aware that their cars will soon have to comply with the new General Safety Regulation.”

While the 2021 Sandero, together with its Logan sedan counterpart, scored a disappointing two stars, the Skoda Enyaq iV and Volkswagen ID.4 were rewarded with the maximum 5-star rating. The safety agency praised their “robust structures” that protect occupants, scoring over 90 percent for Adult Occupant and 89 percent for Child Occupant protection.

“Skoda and VW, on the other hand, show what can be achieved, and Euro NCAP applaud them for offering their customers the highest level of safety”, added van Ratingen.

Having conducted additional tests, the Cupra Formentor e-Hybrid was also awarded a five-star safety rating, just like its ICE-powered siblings.