in Skoda
A A
ShareTweetPinSendShareSend

Skoda has released the first teaser image of the new Fabia and announced that the subcompact model will make its world premiere this spring.

A replacement of the third-gen, which entered production in 2014, the 2021 Fabia will be positioned under the compact Scala, which, along with the 2018 Vision RS concept, are expected to influence its design. 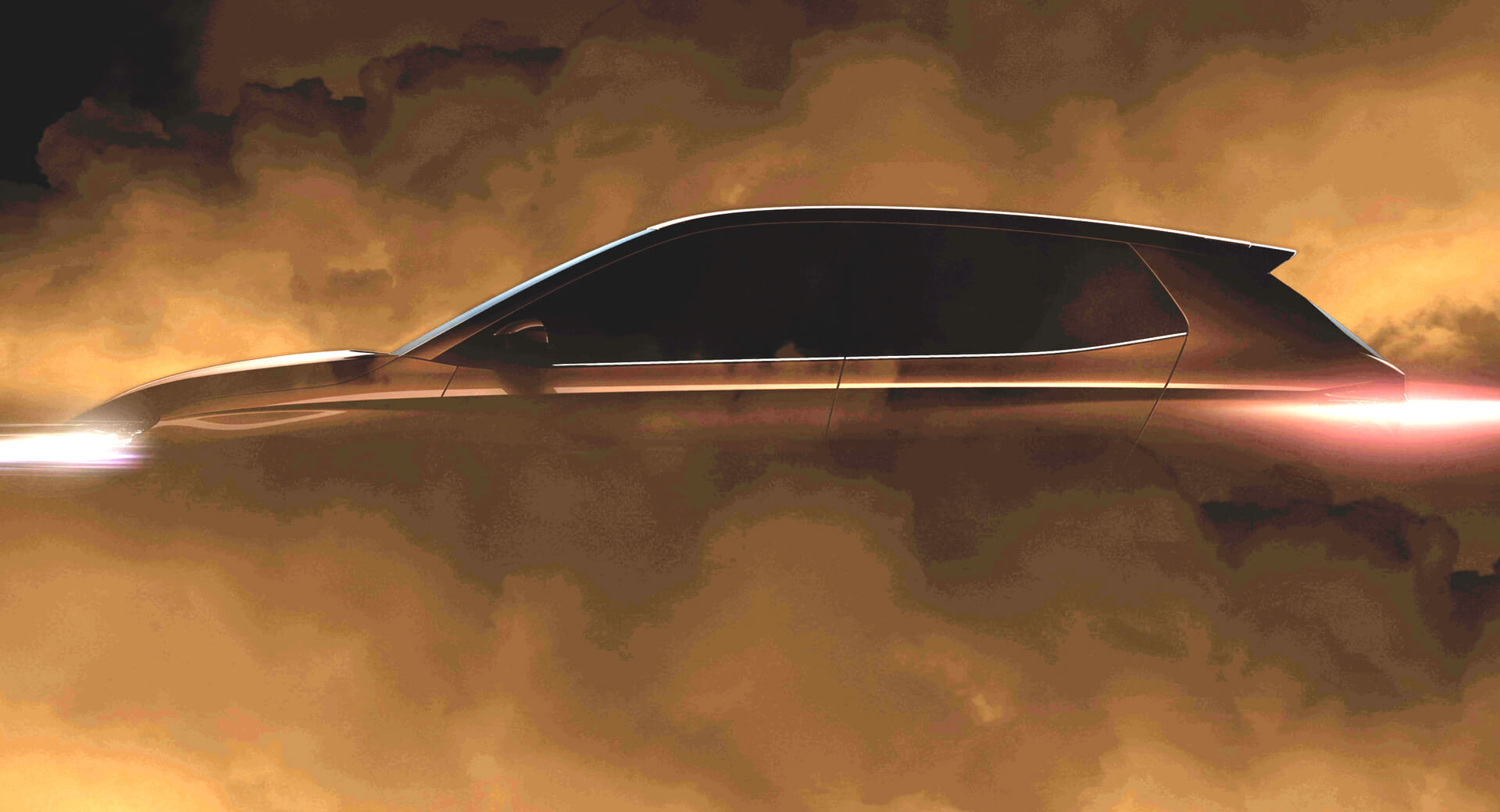 While the current Fabia is based on the old PQ26 platform, its successor will transition to the MQB A0 architecture which also underpins the VW Polo and T-Cross, Seat Ibiza and Arona, Audi A1 and Skoda Kamiq, to name a few. It will be available with an assortment of low-emissions petrol engines from the VW Group’s EVO range, which will be coupled to manual and seven-speed DSG dual-clutch transmissions.

The shift to the new architecture will make it compatible with all sorts of modern technology gear and driver assistance systems. It will also have a larger overall footprint, which will translate into improved leg- and headroom for backseat passengers, and a boot capacity that, according to Skoda, has increased by 50 liters (1.8 cu-ft).

The five-door hatchback will reportedly be joined by the Fabia Combi. The wagon accounted for 34 percent of the Fabia’s total sales, so as long as it is seen as a moneymaker, it should be a member of the lineup. 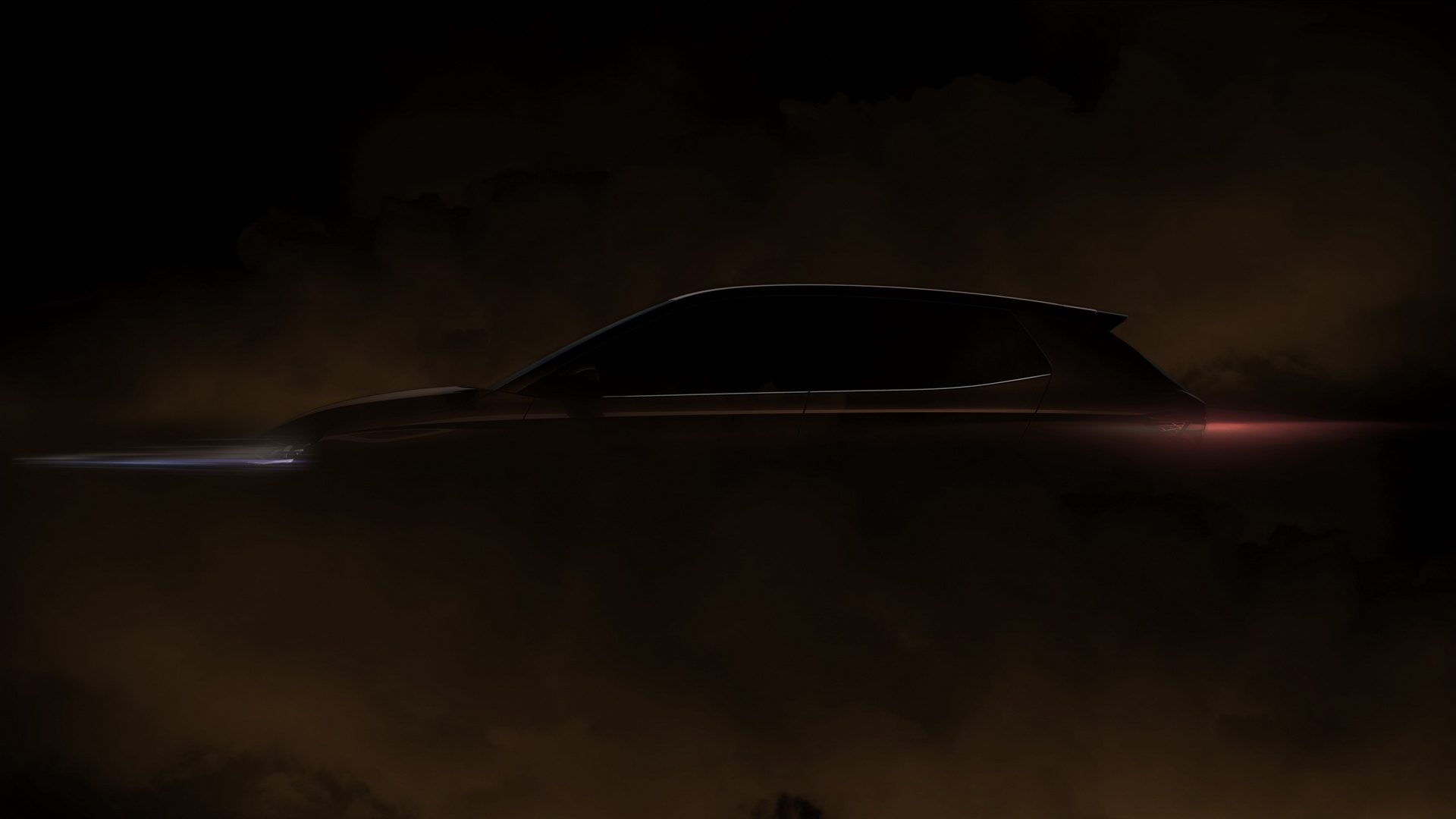