Rolls-Royce is returning to their roots as the company is embracing coachbuilding once again.

According to the automaker, the creation of the one-off Sweptail was the “start of a journey” which ultimately led to their Coachbuild department being “formally reestablished.”

The company will share additional details in the future, but they noted their Coachbuild division will allow customers to “go beyond the existing restraints” and explore “almost limitless possibilities.” In essence, everything about coachbuilt models will be unique except for the powertrain and architecture. 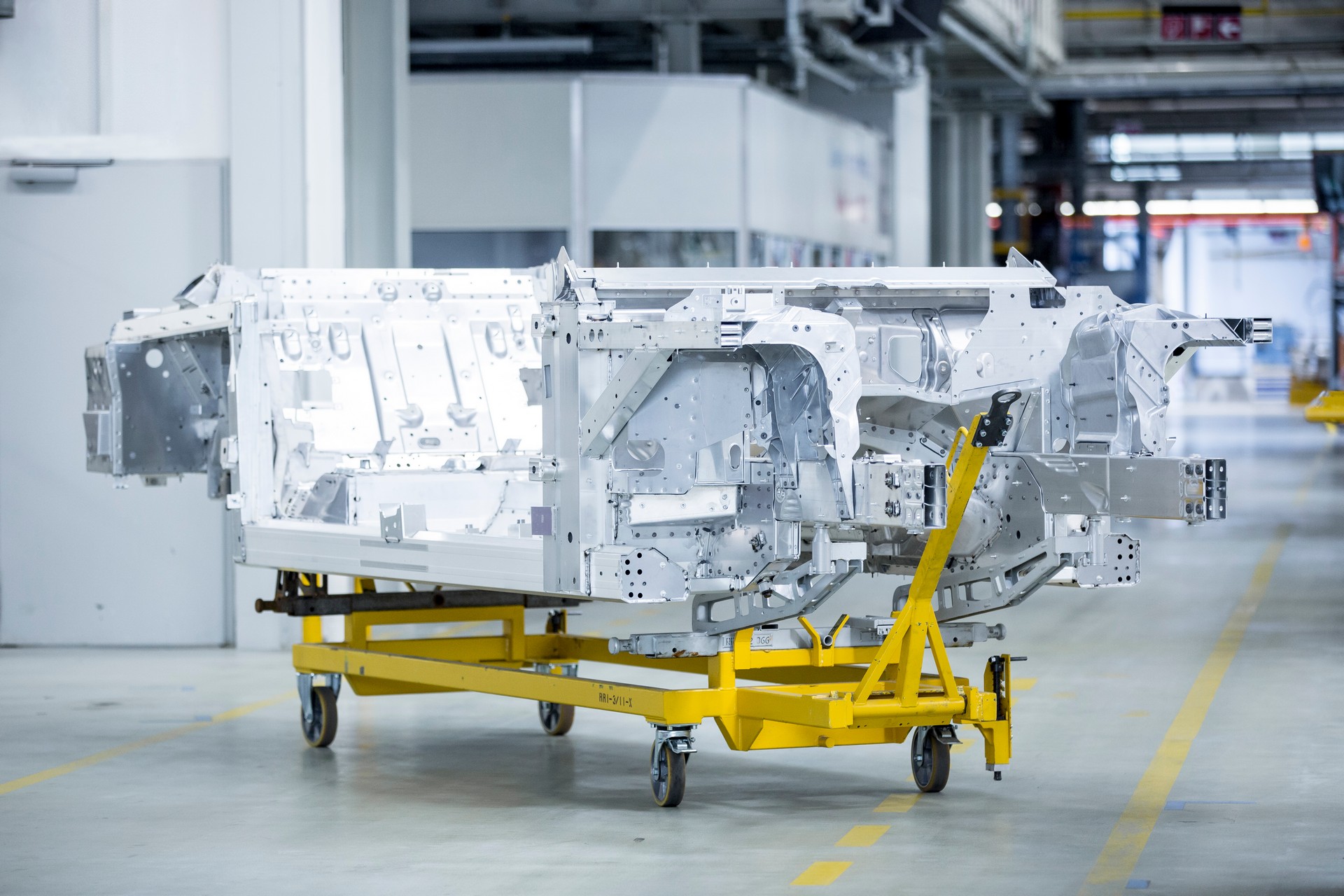 While Rolls-Royce didn’t go into many specifics, they noted their Architecture of Luxury was “designed and engineered from the ground up to be scalable for a range of different … models.” It has four fixed points, but the distance between them can be whatever designers and engineers want them to be. Furthermore, the bulkhead, floor, crossmember and sill panels can be stretched or shrunk.

The company says the architecture allows them to create almost any body shape customers can imagine, and the only constraints are “fundamental design and engineering requirements.” Rolls-Royce added the platform echoes many of the traits of rolling chassis, which were used in coachbuilding at the turn of the century. 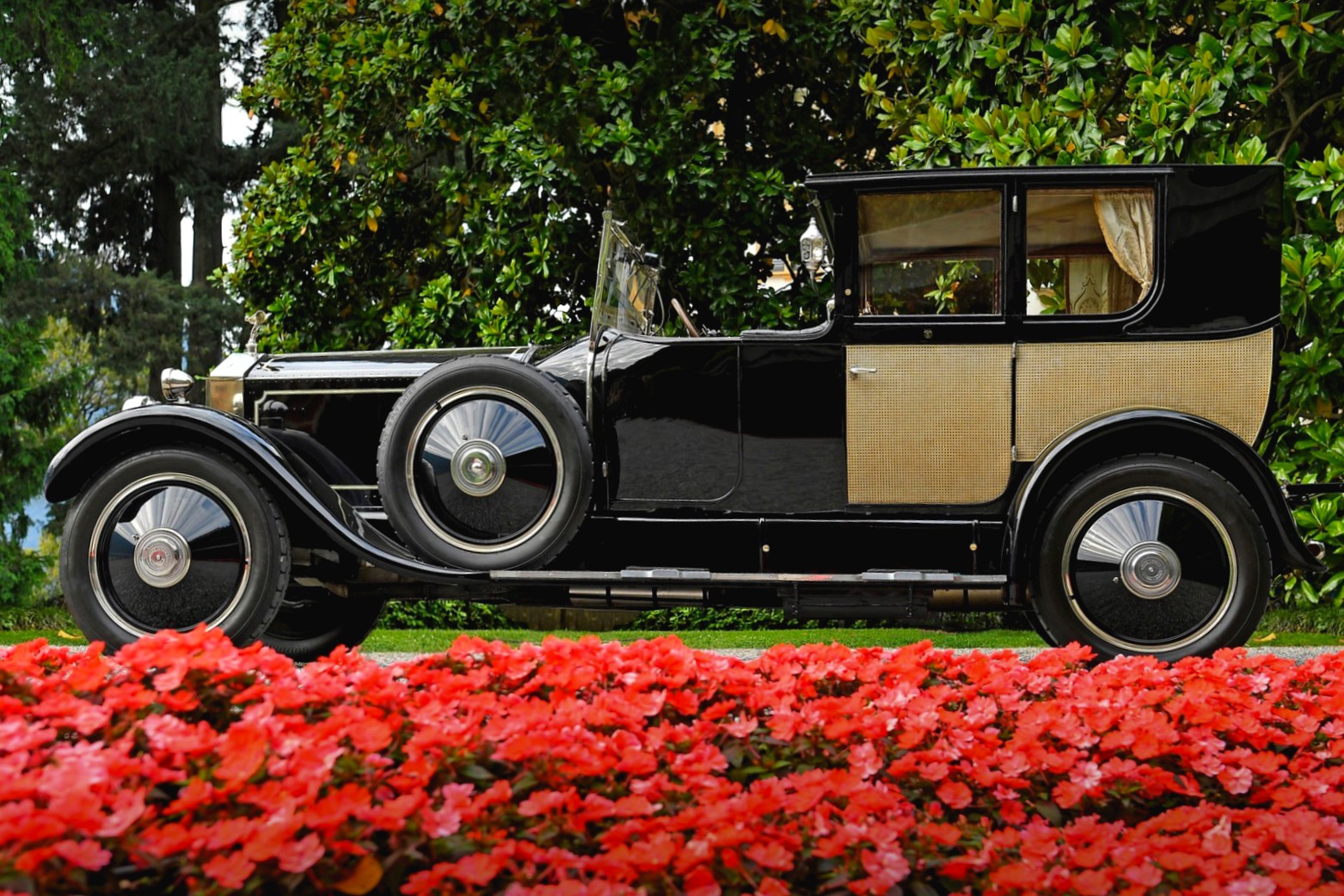 This spawned some iconic vehicles, but the automotive industry was changing and the shift to semi-monocoque construction made “all but the simplest of adaptations to the body design itself impossible.” At Rolls-Royce, this occurred in 1965 when the Silver Shadow replaced the Silver Cloud. However, this didn’t mark the end of coachbuilt Rolls-Royces as the Phantom VI remained in production until 1993 and could be outfitted with unique bodywork from subsidiary H. J. Mulliner, Park Ward Ltd.

While customers were free to let their imaginations run wild, Rolls-Royce did impose limitations. In particular, the company insisted on “fixed dimensions for the bulkhead behind the radiator” and this ensured bodywork “maintained the essential proportions that visually identified it as a ‘true’ Rolls‑Royce.”

The future of coachbuilt Rolls-Royces remains to be seen, but the company said the capability builds on their highly successful bespoke program. As they noted, every single car built in the first quarter of this year included bespoke elements and that was a first for the company as well as something that makes “Rolls-Royce a true luxury house, not merely an automotive manufacturer.”

The company also highlighted past coachbuilt models including ones with flower vases, exterior tables, and a then state-of-the-art sound and television system.