Last week, Rolls-Royce unveiled the Boat Tail, a $28 million coachbuilt convertible with an extravagant hosting suite in the trunk limited to three units. They never mentioned the names of any of the three commissioners, but news outlets such as The Telegraph have reason to believe the couple behind the inaugural example is none other than that of Jay-Z and Beyonce.

At first it may sound like baseless speculation, but there is actually some pretty convincing evidence in favor of this theory. First, Rolls-Royce mentioned that a compartment in the Boat Tail’s trunk has been specifically designed to house a bottle of Armand de Brignac chilled precisely to six degrees Celsius, as it was the client’s favorite champagne. Coincidentally, Jay-Z had apparently sold a 50 percent stake in the beverage company earlier this year.

Read: $28 Million Rolls Royce ‘Boat Tail’ May Be The Most Expensive New Car Ever 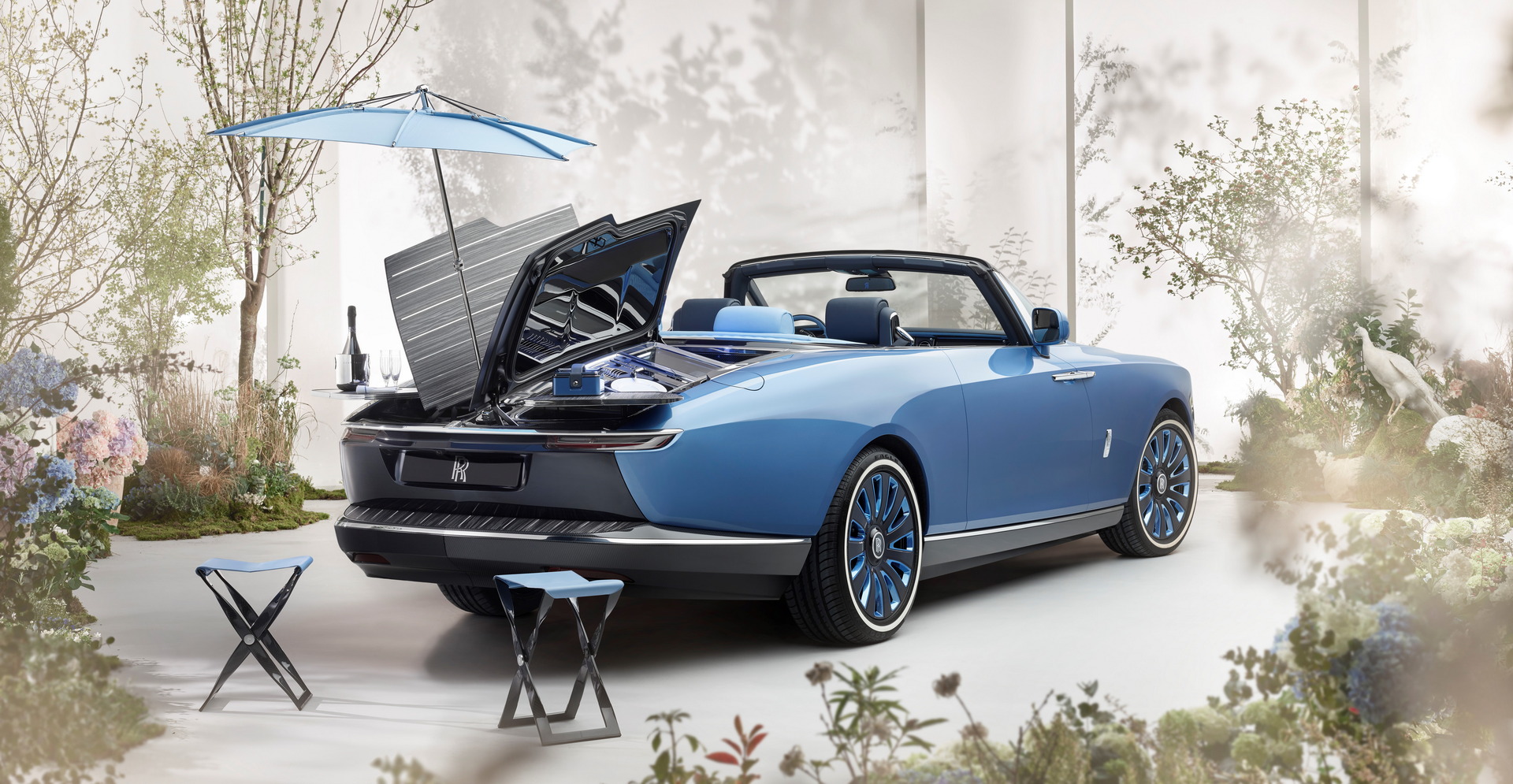 Second, the car is supposed to evoke the scenic roads of the Cote D’Azur, which happens to be a place the celebrity couple frequently visits and supposedly enjoys outdoor picnics, which would explain the hosting suite in the trunk.

Rolls-Royce head of coachbuild design Alex Innes further alluded to that, saying, “I enjoyed many meetings with the owner and his wife at their home – they were wonderfully welcoming. They like to serve food in the mezze style, so we talked about the sense of hosting and grandeur which had to be part of this car. We road tested with everything on board at 155mph, just to ensure there are no rattles.” 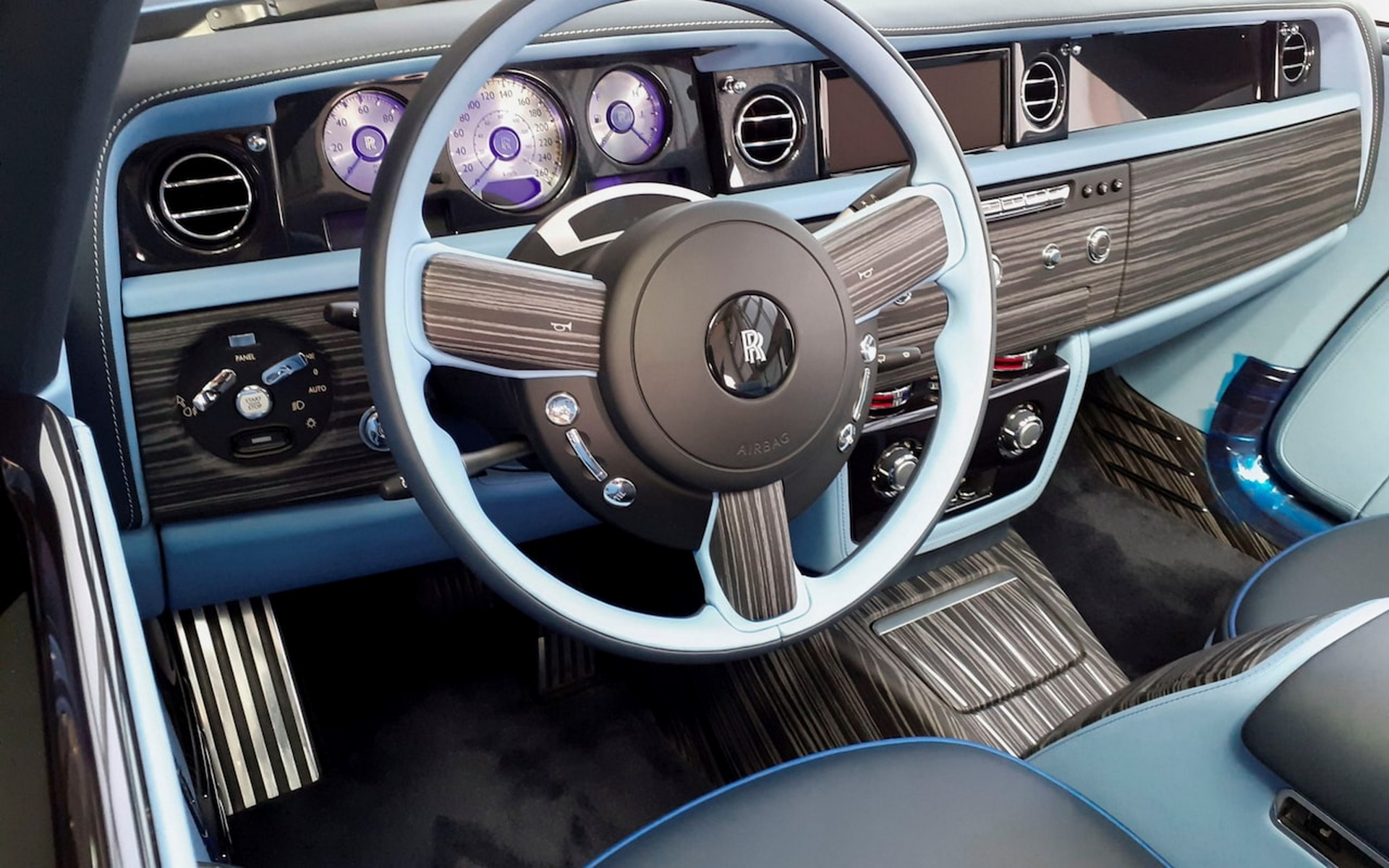 Finally, the Boat Tail is finished in a plethora of different blues all throughout the car, however one specific shade in the interior is apparently called Blue Ivy, which is also the name of Jay-Z and Beyonce’s nine-year-old daughter. The Telegraph’s industry sources also reported that Jay-Z signed the underside of the Rolls-Royce motif on the grille, Beyonce signed underneath the rear badge, and both left their signatures on the engine manifold.

Rolls-Royce also mentioned that this first Boat Tail is going to a client who has just had a 1932 Boat Tail restored, but it is unknown if the couple is in possession of one. We reached out to them in hopes of some more information, however they declined to comment on the matter.