A number of classic cars owned by some of Las Vegas’ most iconic entertainers are being auctioned off this month by Barrett-Jackson.

Kicking off things are a couple of cars from the Siegfried & Roy estate. The first of these is a 2011 Mercedes-Benz SLS AMG Gullwing that was only purchased by Siegfried during a Barrett-Jackson auction in June 2019. It originally left the factory painted in Iridium Silver but has since been adorned with a chrome wrap to really make it stand out. It also has red leather upholstery. 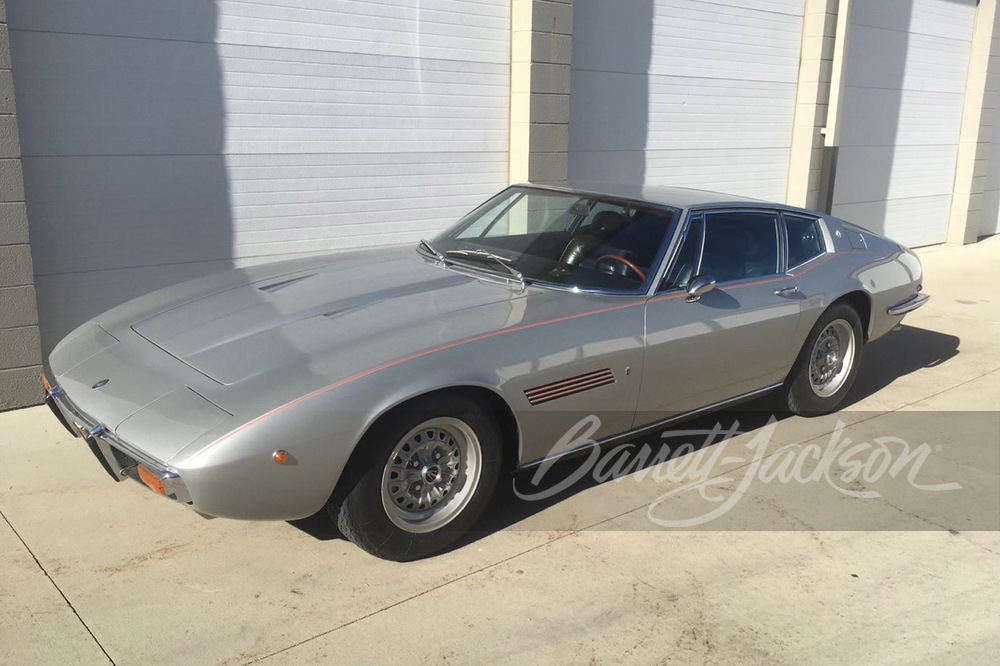 Elsewhere, a 1970 Maserati Ghibli formerly owned by Frank Sinatra is being sold. While not the most desirable of classic Maserati models, Sinatra’s car has undergone a complete nut-and-bolt refurbishment and has 21,000 miles on the clock. The car was purchased new by Sinatra’s son-in-law and in 1973, Sinatra himself purchased the car from him. After Sinatra’s ownership, the car was sold to actor George Hamilton and was later sold to Dave Thomas, the founder of Wendy’s.

“To own a vehicle that belonged to any one of these fabulous Las Vegas icons is priceless,” Barrett-Jackson president Steve Davis said in a statement. “These celebrity-owned vehicles are more than just collectibles. They’re a reflection of the icons who made them a part of their personal lives and represent a rare opportunity to own a piece of their lifestyle.”