Good morning and welcome to our weekly digest of automotive news from around the globe, starting with…

Lamborghini Urus, Porsche Cayenne, Audi RS Q8 And Others Getting New Engines As Part Of A Recall

Here’s one downside of component sharing: instead of one luxury VW Group SUV model being recalled for precautionary engine replacements, there are three separate SUV lines being hauled in, plus a bunch of other Audi models. A supplier fault in the manufacture of V8 engines could lead to a cracked block, loss of power, and a risk of fire.

Hyundai’s US team spilled the beans on the North American-spec Ioniq 5, revealing the EV has more power than its Euro equivalent. But we were just as interested to discover how NASA’s research into neutral body postures adopted by astronauts in zero-gravity situations helped shape the 5’s lay-back chairs. 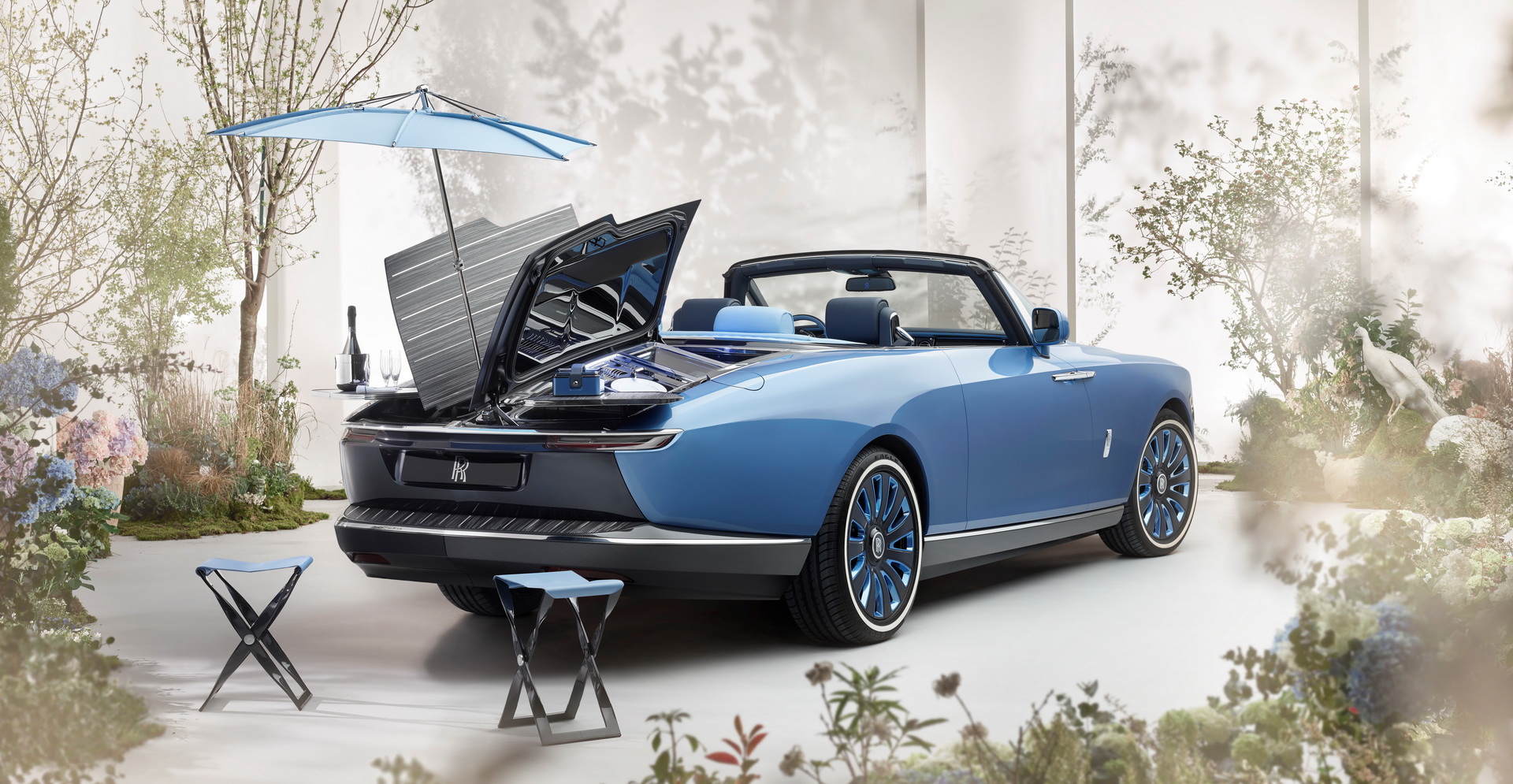 Rolls Royce has revealed its first EV will be called the Silent Shadow. But while it’s keeping quiet about the price, it’s guaranteed to cost less than this incredible Boat Tail. One of three similar cars from Rolls’s new coachbuilding division, it features trunk-mounted champagne coolers beneath the butterfly-hinged rear deck.

We’ve already seen the Japanese-spec GR 86, but it looks like we’re about to get the full rundown on the US cars. Toyota has already confirmed the naturally aspirated coupe will sprint to 60 mph in 6.1 seconds.

BMW’s popular drop-top M4 is back, but it’s available exclusively with all-wheel drive and in Competition trim, meaning there’s no manual ’box option. And if you still can’t make peace with that new snout, you might find it easier after seeing what someone did to this X5.

2022 Ford F-150 Lightning Pro Electric Truck: This Is The Sub-$40k Workhorse Of The Lineup 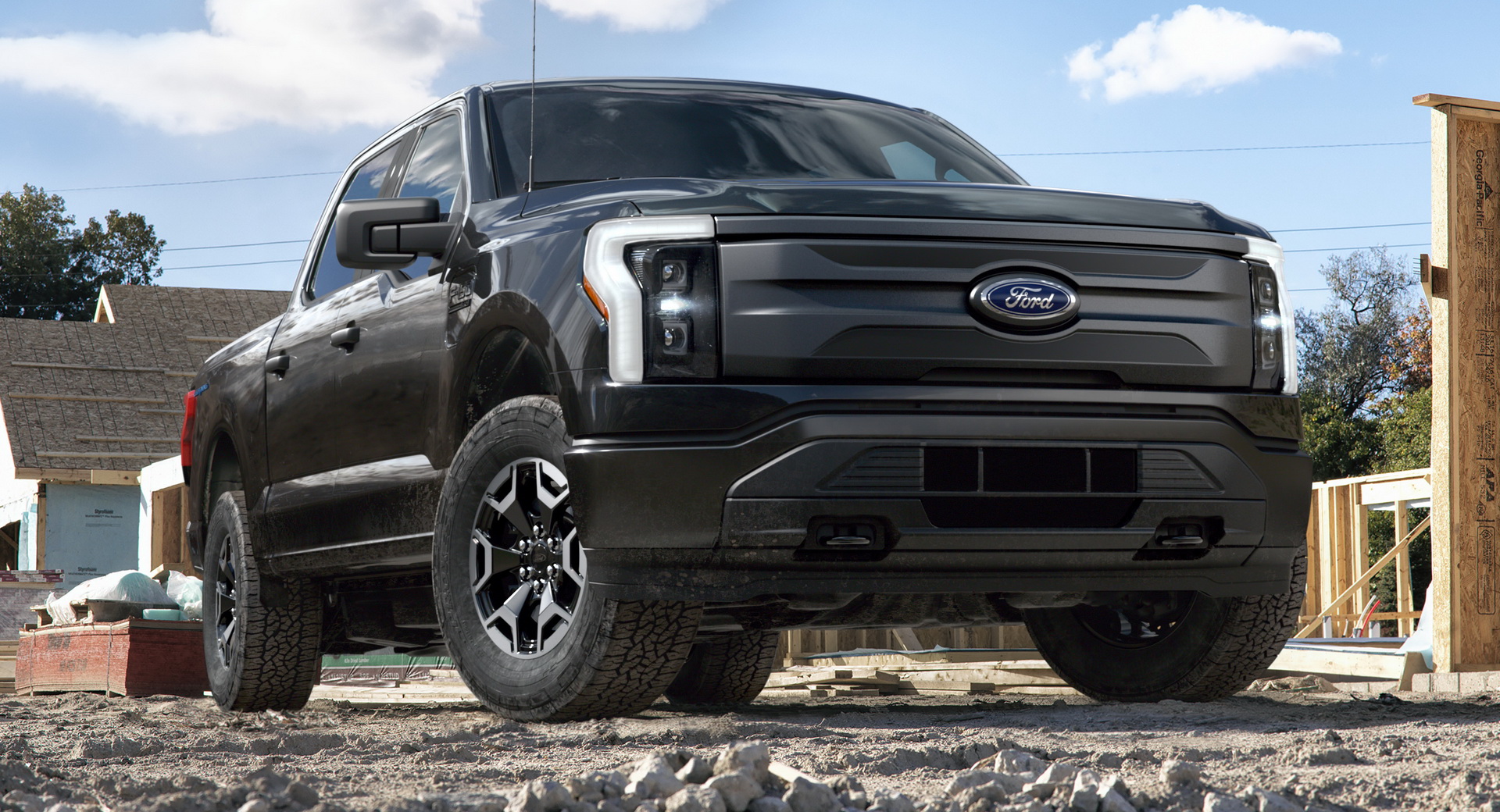 The $39,974 pre-incentive starting price of Ford’s new F-150 EV was a real headline grabber, and this week we got a look at exactly how much truck your $40k buys. The 426 hp, dual-motor variant was designed with commercial customers in mind and Ford thinks the 230-mile range is ample.

The Holy Grail Of Honda Civics Comes With A Holy-Moly $127,000 Price 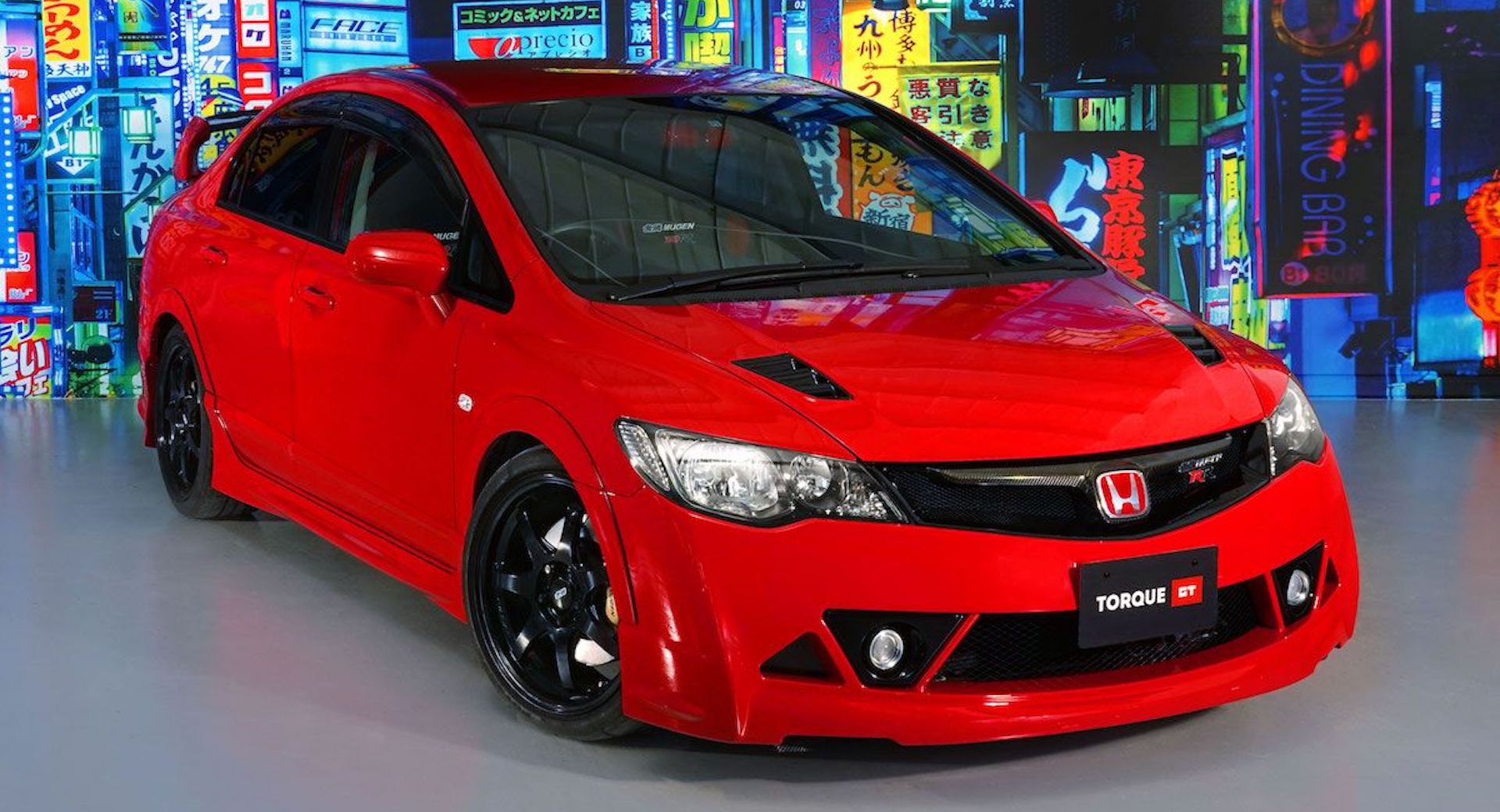 Mugen built just 300 RR Civic sedans, adding power and subtracting weight with a combination of uprated camshafts and carbon fiber bumpers and seats. It’s one of the most sought-after Hondas ever built, but that comes at a cost.

British police raided a warehouse near Birmingham, believing they were about to stop a massive marijuana growing operation, explains The Verge. But once inside they realized that the vents and wiring they’d observed, and the massive heat the place was generating, was part of a Bitcoin-mining setup that was illegally tapping into a mains electricity supply.

The sixth installment of Ubisoft’s massively popular Far Cry series arrives on consoles and PC this October when players will be transported to a tropical paradise called Yara. Well it would be paradise if there wasn’t a revolutionary war going on.