A Nissan dealer in Virginia wants to boost flagging Titan sales by giving truck buyers a Leaf EV for almost nothing. There’s no monthly payment, just a one-off fee of 99 cents, which sounds like a bargain, but there’s more: the Leaf is eligible for a $7,500 EV tax credit so customers could effectively get ‘paid’ $7,499.01 to take the vehicle. 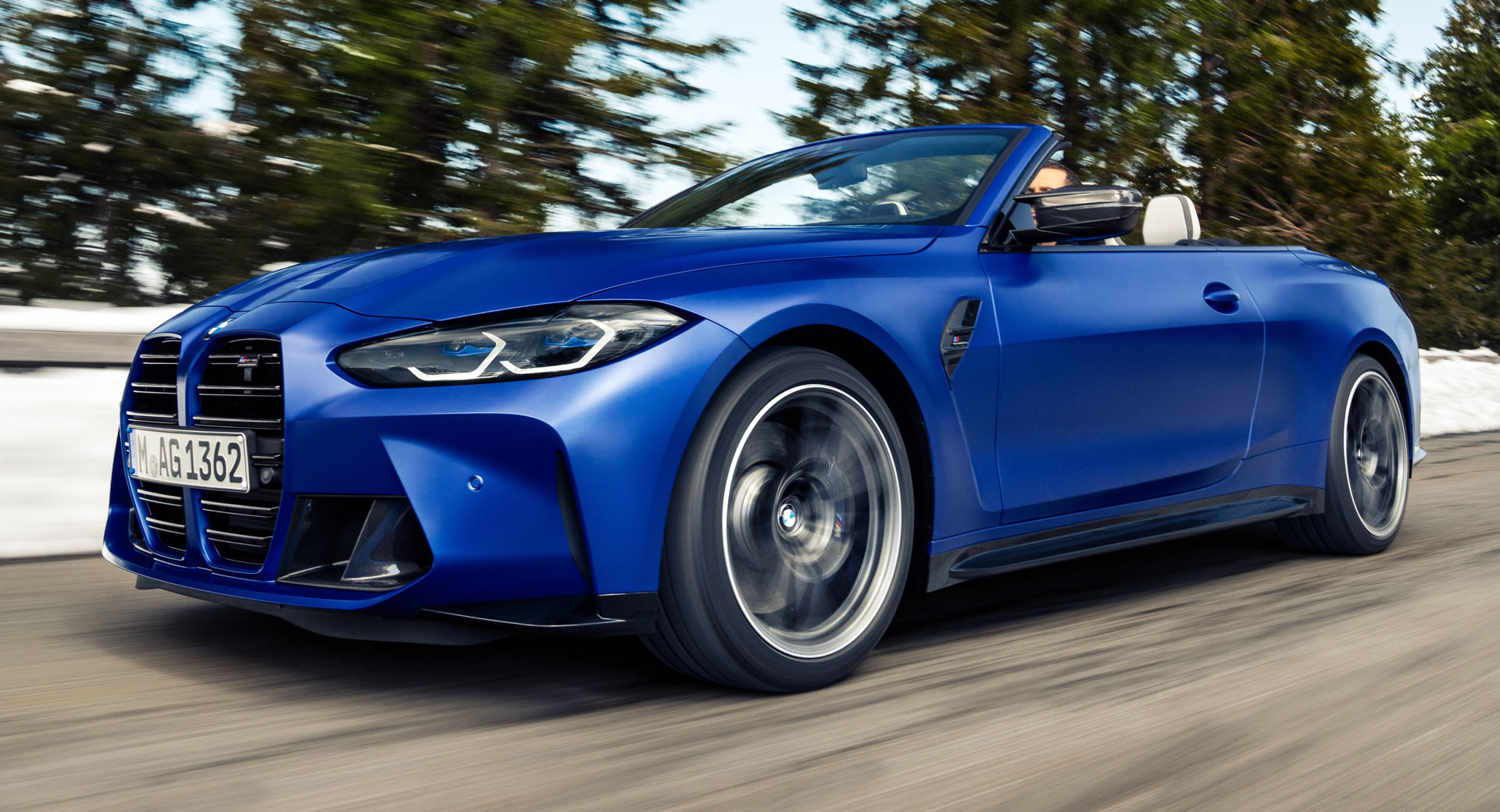 Just in time for summer, BMW has revealed the 503 hp M4 Competition Convertible. Unfortunately, it’ll be October by the time it arrives in the US, but a well-insulated fabric roof and standard four-wheel drive that can be switched to two wheel drive on demand, means it should be more than ready for the winter months.

Supercar-crushing acceleration is pretty central to the appeal of luxury EV sedans, but which of these three big hitters hits hardest? Carwow lined them up for a drag race on a traction-limited damp runway to find out.

Rolls-Royce Announces A Return To Coachbuilding

Remember the one-off Rolls Royce Sweptail, the Phantom Coupe that looked like a glass-bottomed boat turned turtle? Don’t be surprised to hear semi-regular news about similar projects going forward because Rolls has formally announced it’s getting back into the coachbuilding game.

VW’s ID.3 EV has been a smash hit in Europe, but if you fancy something with an extra helping of testosterone, here’s Cupra’s take on the same thing. The Born gets bespoke front and rear styling, up to 228 hp and 335 miles of driving range, plus an F1-style push-to-pass button on e-boost models.

If you’ve ticked every single box on the new Jeep Grand Wagoneer configurator and still aren’t happy with how your luxury SUV turned out (or still have money left to splurge), take a look at the Bentley Bentayga S. Tinted lights, black trim, 22-inch wheels and a sports exhaust give it a tougher look, and the chassis is tuned for less roll.

Even A $4.8 Million Bid Wasn’t Enough To Buy This ’71 Plymouth Hemi Cuda Convertible 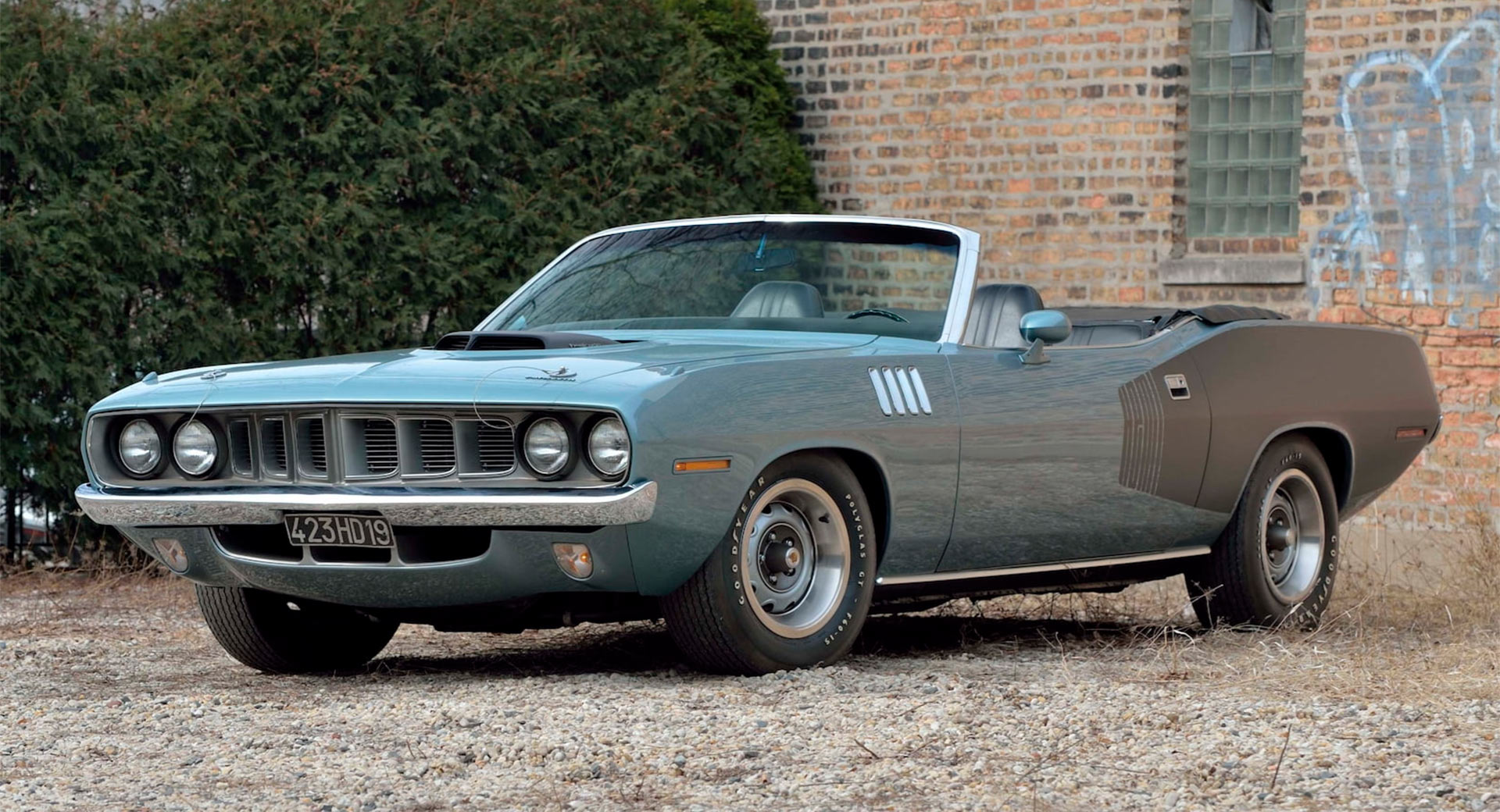 A new report suggests buyers are increasingly looking for modern classics over oldies, which might explain why this rare Hemi-powered Cuda failed to reach its pre-sale estimate of $5.75-6.5 million at Mecum’s Indy sale.

The Volkswagen Group just received a big offer for its Italian supercar brand, Lamborghini. The €7.5 billion ($9.18 Billion USD) offer would see the Quantum Group AG push the brand onto an electric platform, but VW hasn’t said it’s ready to sell. 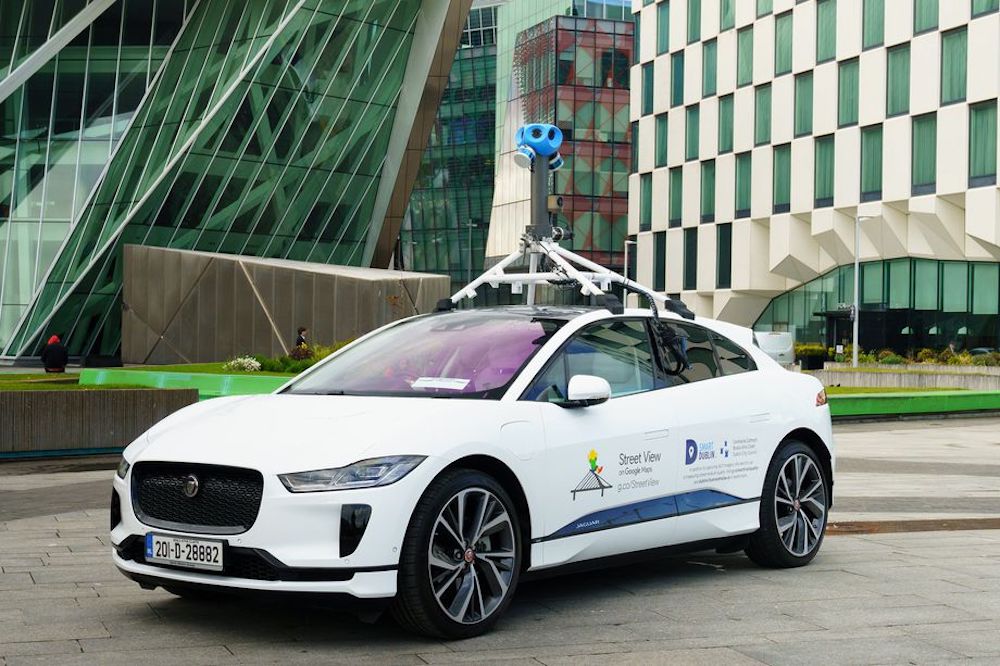 Google’s camera cars have captured over 10 million miles of Street View images over the past 14 years, but every one of those miles has been undertaken by traditional ICE machines. That’s changing with the introduction of a Jaguar EV fitted with cameras and air quality sensors that’s being deployed in Dublin, says Digital Trends. 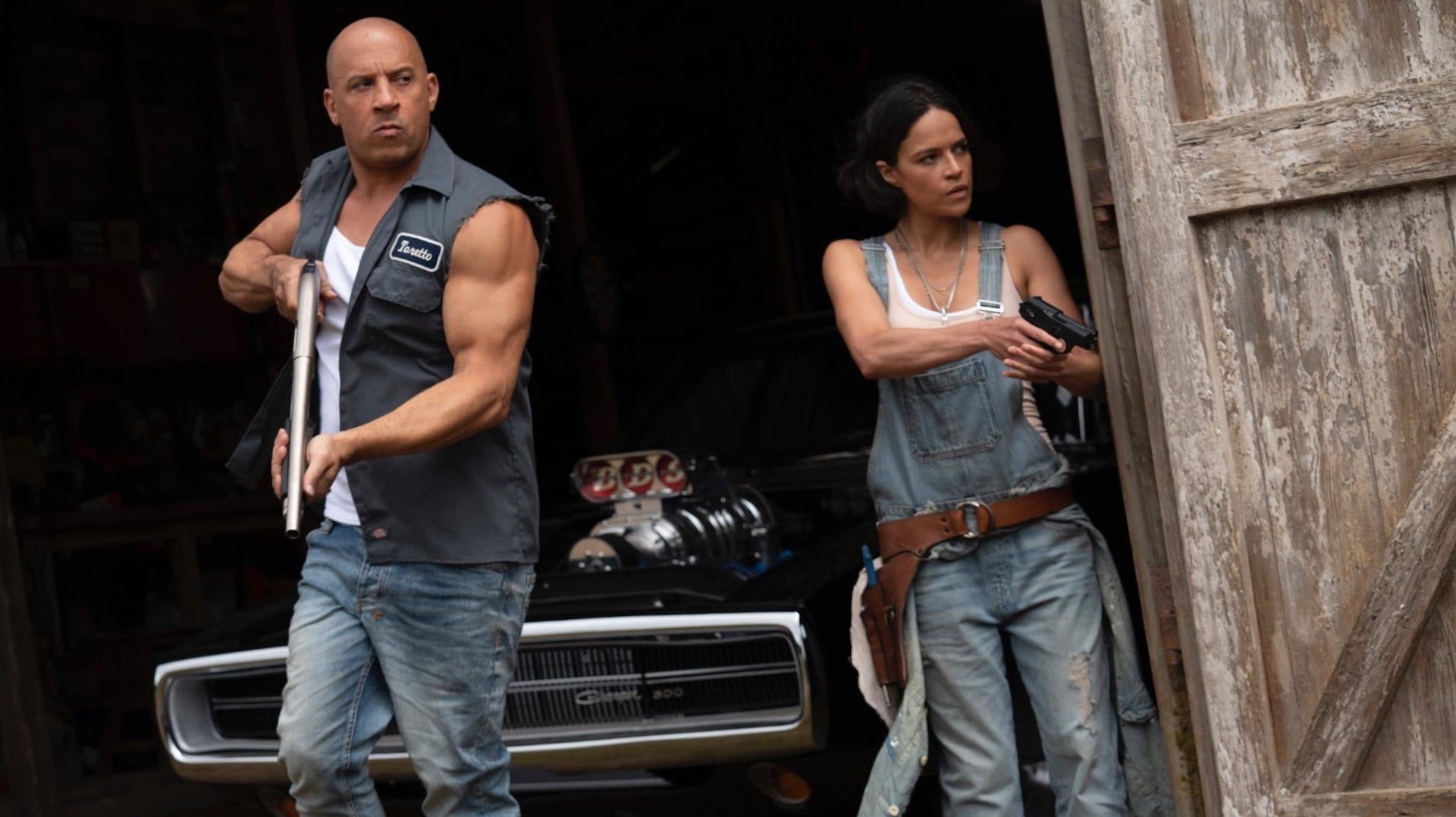 Going to see a Fast and Furious movie is a bit like going for a McDonalds. Some trips are slightly more enjoyable than others, but you pretty much know what you’re in for – which in the case of the movies is outrageous stunts, cool cars and, like the burger, a big helping of cheese. Gizmodo says the latest instalment, F9, will satisfy casual fans, but hardcore FF obsessives will absolutely love it.