in Rimac
A A
ShareTweetPinSendShareSend

Rimac unveiled the all-electric C_Two concept at the Geneva Motor Show back in 2018. Now, after three years, the Croatian automaker has released a teaser confirming that the production version of the hypercar will make its debut on Tuesday, June 1 at 1:00 pm CEST (7:00 am EST).

Sure, Rimac’s Nevera Is Ultra Fast In A Straight Line, But Will It Drift? | Carscoops

Despite all the press it’s received and the prototypes that were displayed, the C_Two wasn’t in final, production-ready guise. Furthermore, C_Two will not be the car’s final name, with that also to be announced in Tuesday’s unveiling, but based on the teaser, it could be something storm-related. 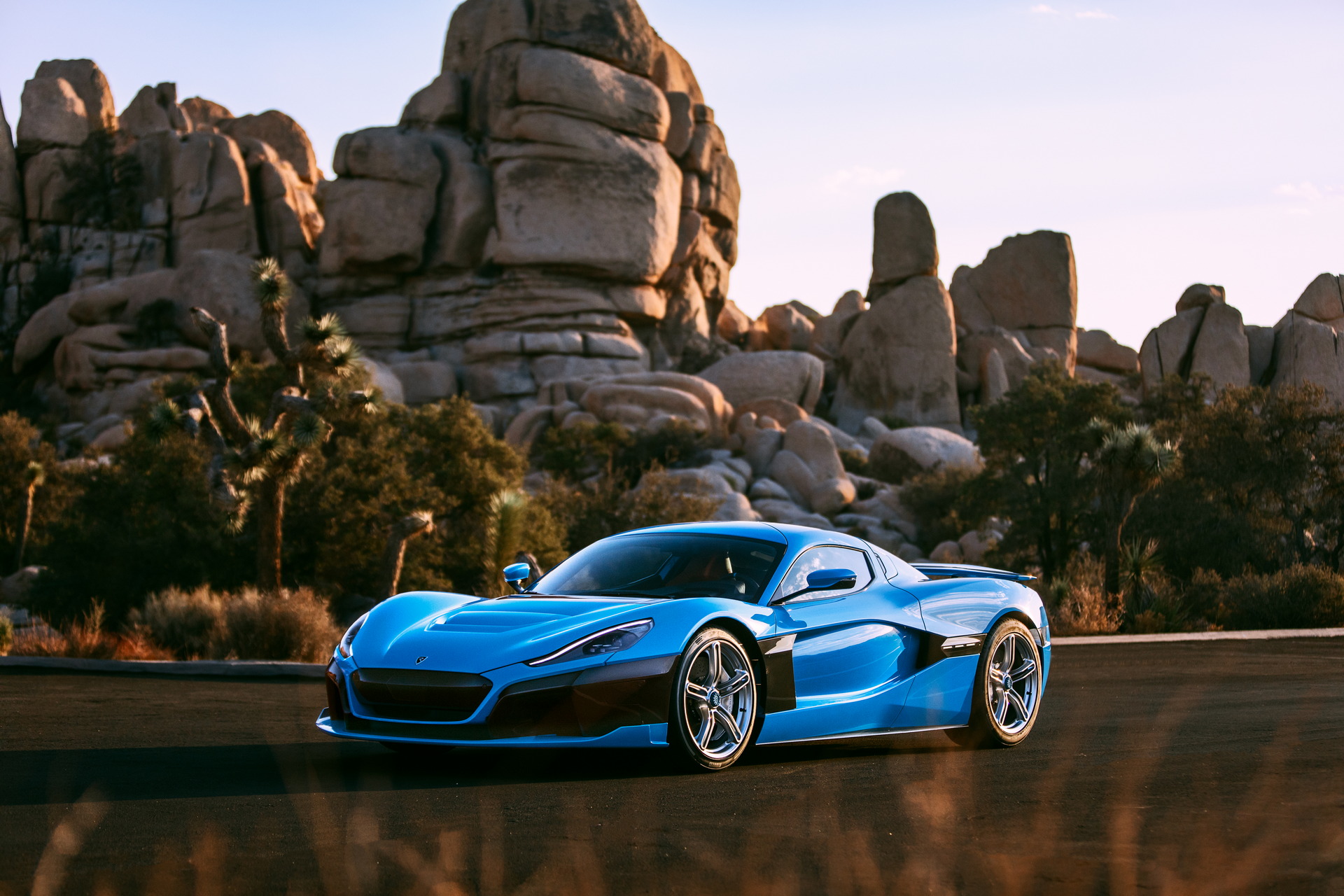 But don’t let all that fool you into thinking the C_Two is only about straight-line acceleration. It also has a carbon fiber monocoque, active aero, six-piston carbon ceramic brakes, and double wishbone suspension with electronically adjustable dampers to make it feel more at home on a track. Additionally, it features a suite of semi-autonomous driving systems thanks to a combination of eight cameras, one lidar sensor, six radar sensors, and 12 ultrasonic sensors. 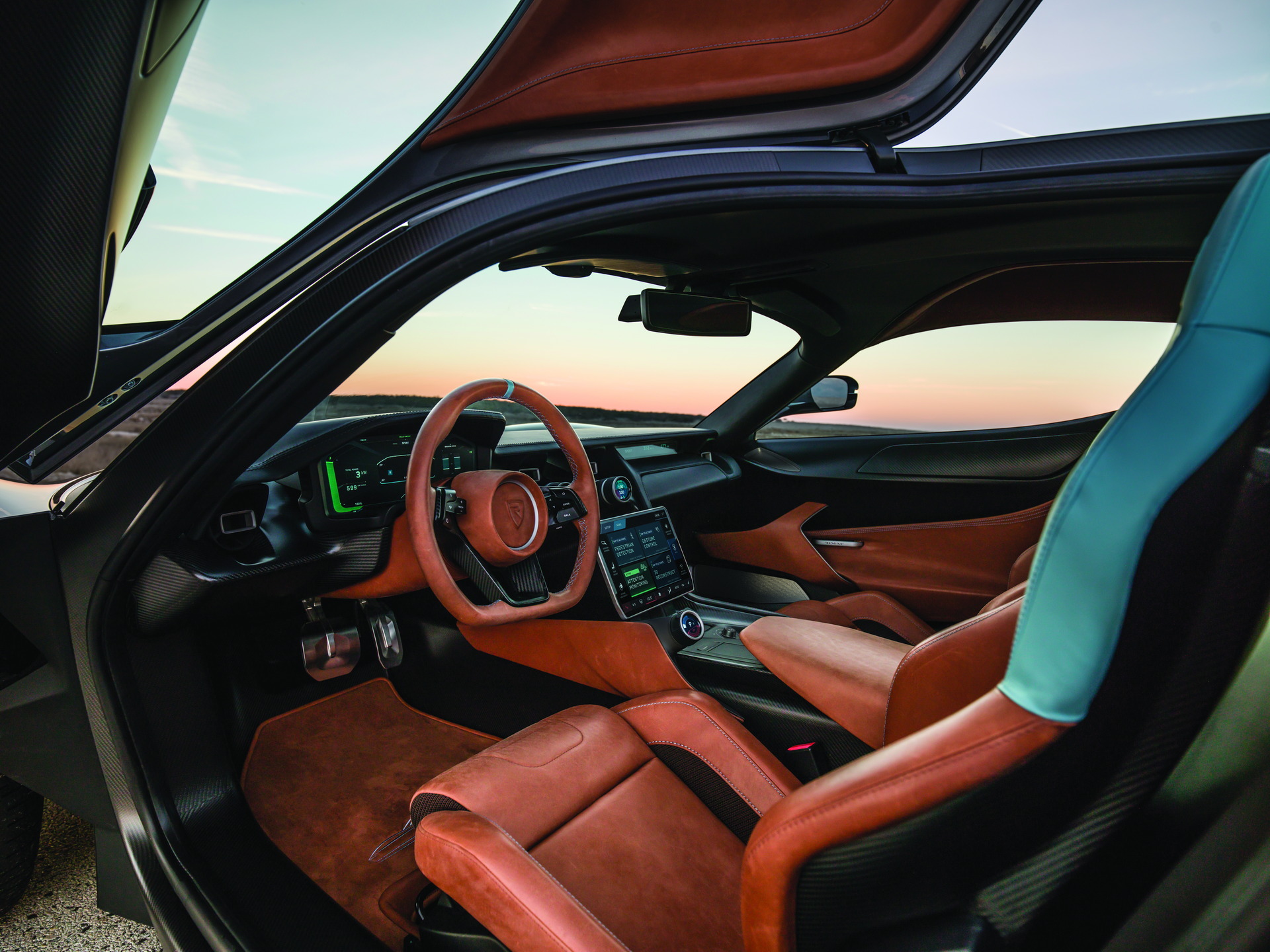 Rimac has already gone through the crash testing and global homologation processes for its electric hypercar and plans to produce just 150 of them, with pricing expected to start at around $2 million.

Sure, Rimac’s Nevera Is Ultra Fast In A Straight Line, But Will It Drift? | Carscoops

Already Watched The Rimac Nevera Kick The Ferrari SF90’s Ass? Now Get The Deep-Dive Review On Road And Track | Carscoops