Porsche and Team Penske are joining forces once again and will take on the race tracks of the world with a quartet of LMDh prototypes.

The outfit will enter the LMDh category in 2023 and will also offer customer cars starting the same year. Porsche Penske Motorsport has revealed that the car is based on an LMP2 chassis, weighs about 1,000 kg (2,204 lbs) and will be powered by a 500 kW (670 hp) hybrid drivetrain. 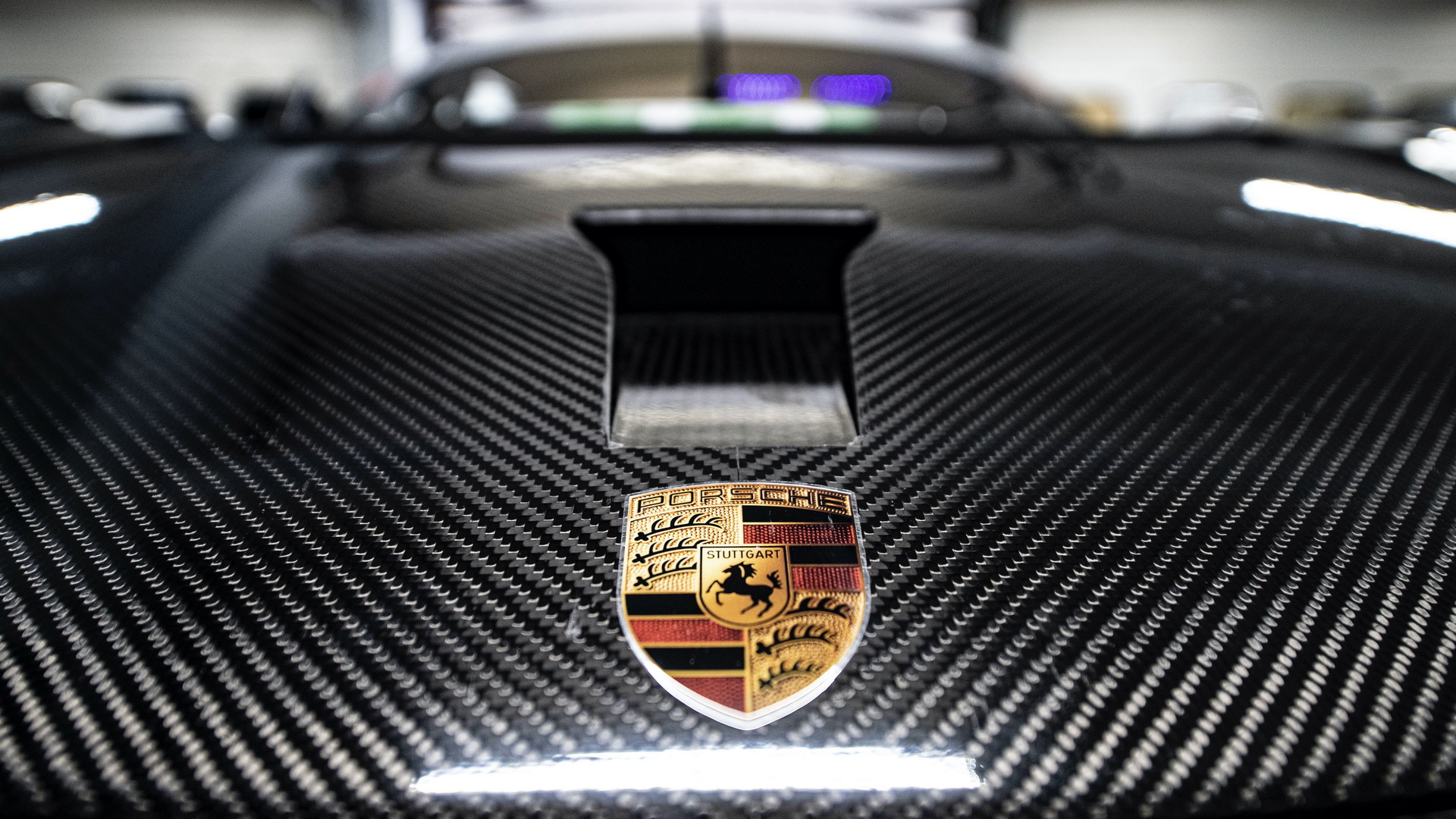 “We are delighted that we were able to form this partnership with Team Penske,” said Oliver Blume, Chairman of the Executive Board of Porsche. “For the first time in the history of Porsche Motorsport, our company will have a global team competing in the world’s two largest endurance series.”

To achieve its goal of overall victories, the team will have bases on both sides of the Atlantic to prepare its vehicles for the challenges of each series. They will be vying for victories at legendary tracks such as Le Mans, Daytona, and Sebring, among others.

“Our intention is to support and shape the new era with our LMDh prototypes,” Michael Steiner, Porsche’s head of R&D, stated. “Not only will we be keeping our fingers crossed for the four factory cars we have in total, but also for our customer teams […] These partner teams will be given our full support. Whatever insights we gain from our factory effort will also be shared with them.”

The pairing of Porsche and Penske will be familiar to motorsport fans. The two competed in the American Le Mans Series from 2006-2008 winning all the titles in the LMP2 class for three years in a row. Penske also raced a Porsche 917 in the Can-Am series in the ’70s.

“Team Penske has made a name for itself with an almost unparalleled success story in motorsport,” said Fritz Enzinger, head of Porsche Motorsport. “In the long list of victories to-date, however, the name Le Mans has been missing. I hope that we will finally be able to chalk up this success as of 2023 with Porsche Penske Motorsport.”

Porsche Motorsport will be operating in the U.S. together with Team Penske at the American team’s headquarters in Mooresville, North Carolina. 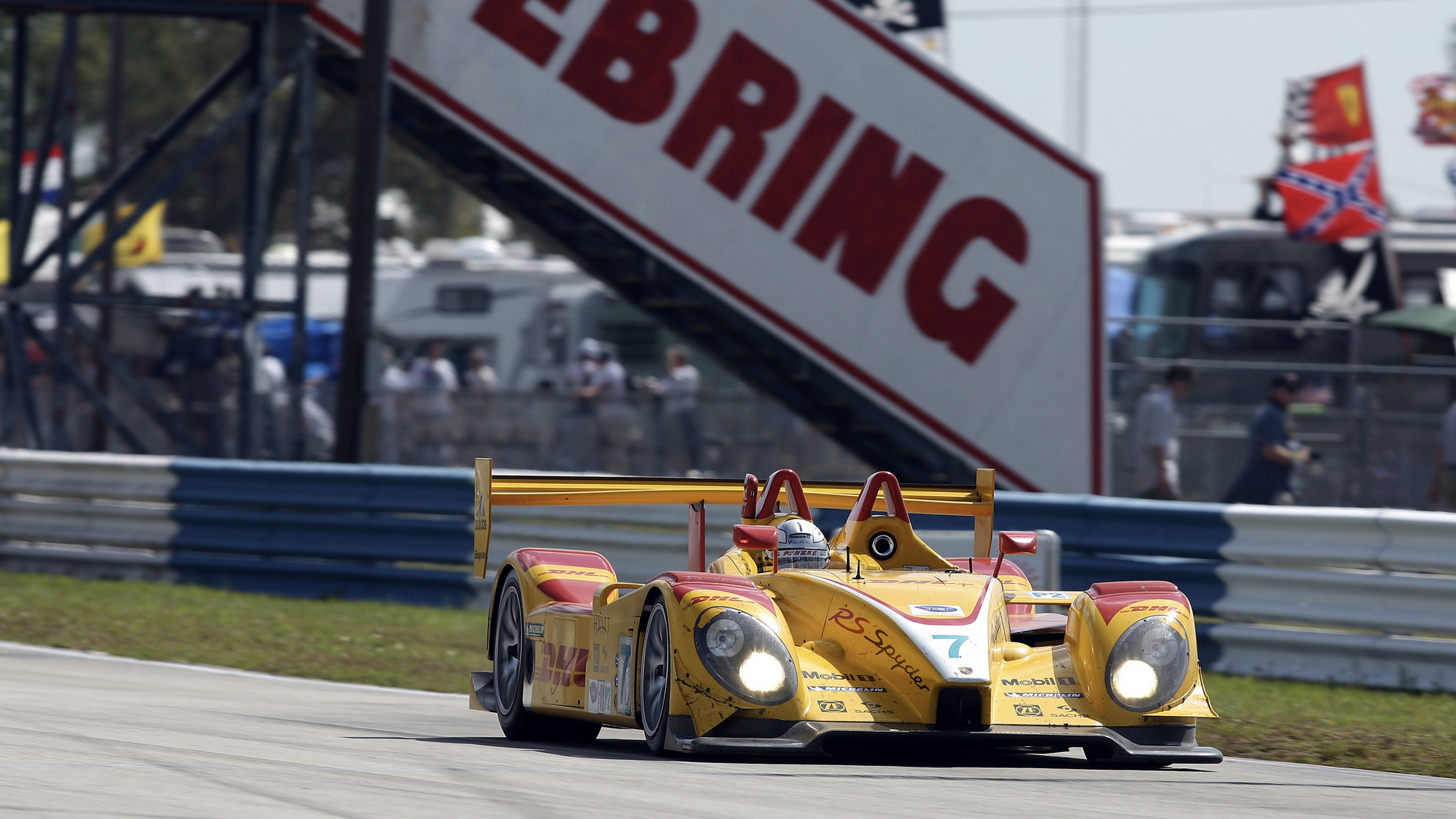