Porsche is said to be establishing an assembly plant in Malaysia as it looks to expand its presence in South East Asia.

Porsche To Participate In Financing Round With Rimac | Carscoops

According to Channel News Asia, Malaysian newspaper The Edge Weekly reported over the weekend that the German car manufacturer is partnering with Inokom Corporation, a subsidiary of Sime Darby Motors, for the assembly plant.

It is claimed that Inokom will construct the new plant in the state of Kedar, located just north of the city of Penang. The report adds that the move represents a much-needed boost for the country as many other car manufacturers have made investments in Indonesia and Thailand rather than Malaysia. 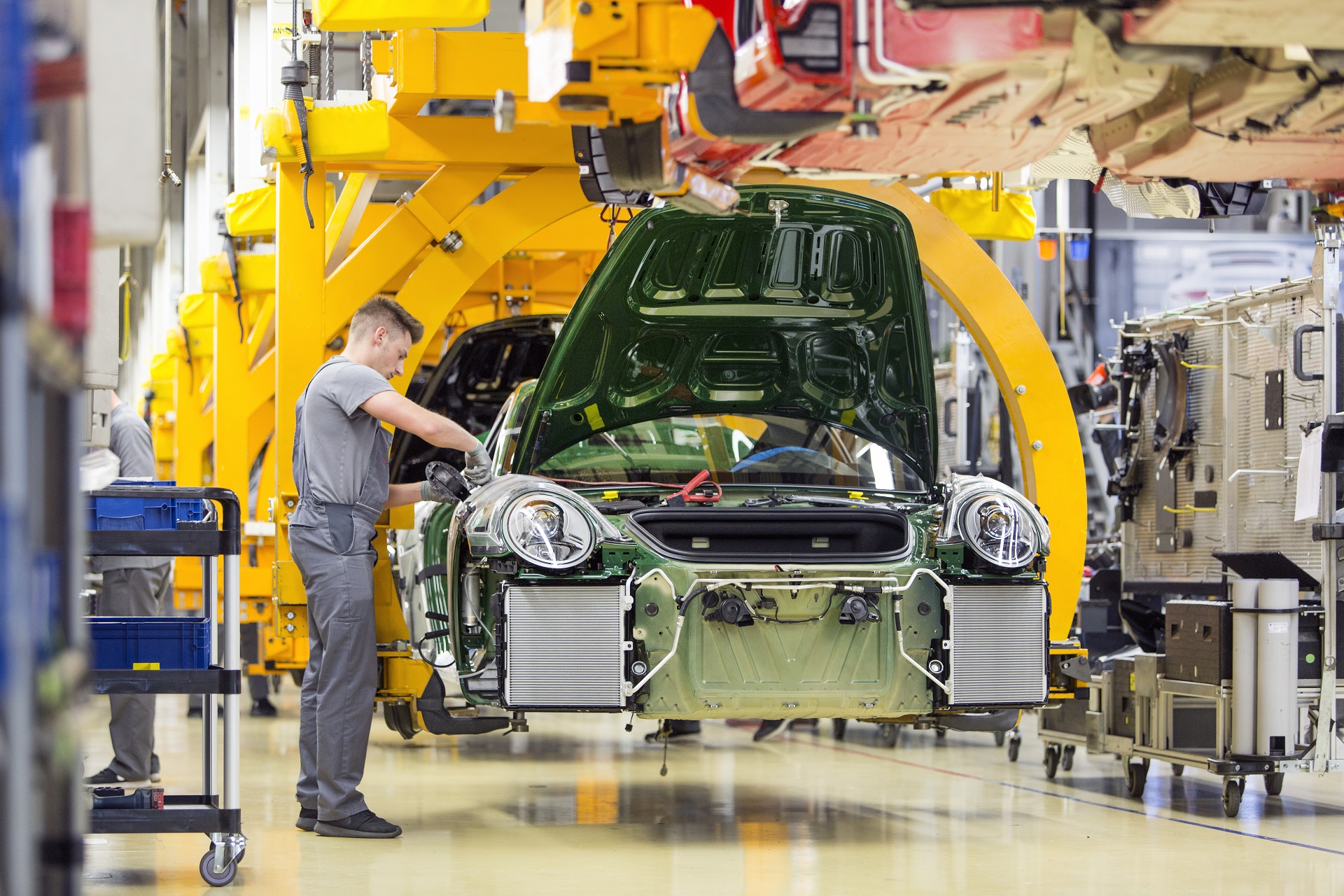 While Porsche has yet to confirm the reports, the company’s deputy director of corporate communications, Christian Weiss, told The Edge Weekly that South East Asia has great potential and confirmed the automaker is examining ways to further grow in the region.

It is understood that Malaysia’s Ministry of Finance has agreed to provide certain incentives to Porsche in exchange for the investment but details about these incentives remain unclear. As specifics about the assembly plant remain unconfirmed, there is no word on which vehicles Porsche intends on producing in Malaysia and in which markets they will be sold.

Auto News notes that a number of other premium carmakers have assembly facilities in Malaysia. For example, Mercedes has a factory in Pekan while BMW operates an engine assembly plant and vehicle assembly operation in Malaysia through a partnership with Sime Darby. 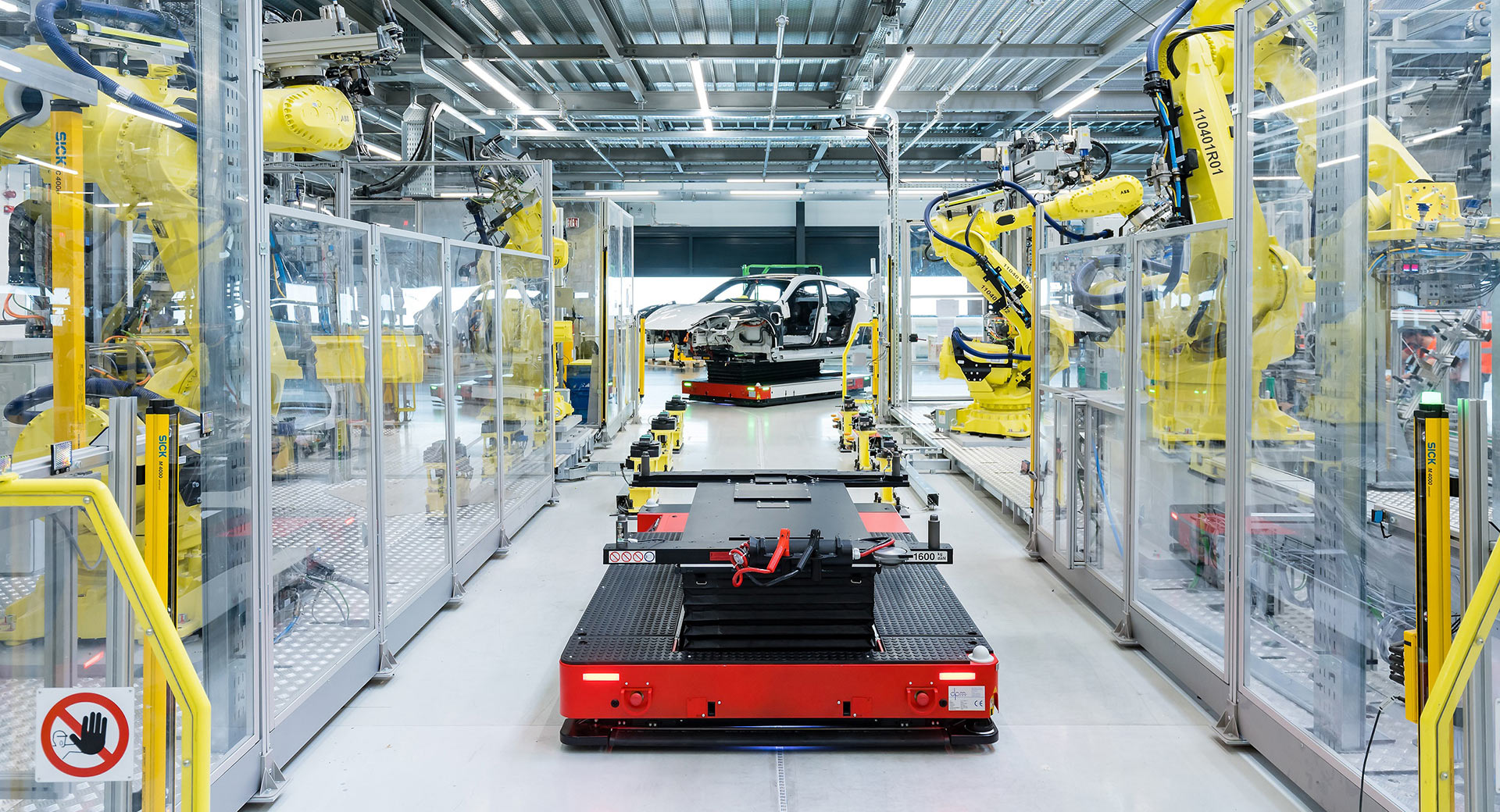 Porsche To Participate In Financing Round With Rimac | Carscoops

Porsche looking to raise its stake in Rimac to nearly 50%

Honda Will Work With KTM, Piaggio, Yamaha On Standardized Swappable Batteries For Bikes And ATVs | Carscoops