A handful of the 2021 Porsche Macan premium compact SUVs are being recalled in the United States, as their shock absorbers on both axles might not have been tightened to specification.

If the screw connection fails, then drivers will experience “sudden instability with significant changes of the driving behavior and the potential loss of control”, says the National Highway Traffic Safety Administration (NHTSA).

Also Read: Porsche Is Giving The Macan SUV Its Second Facelift Since 2014 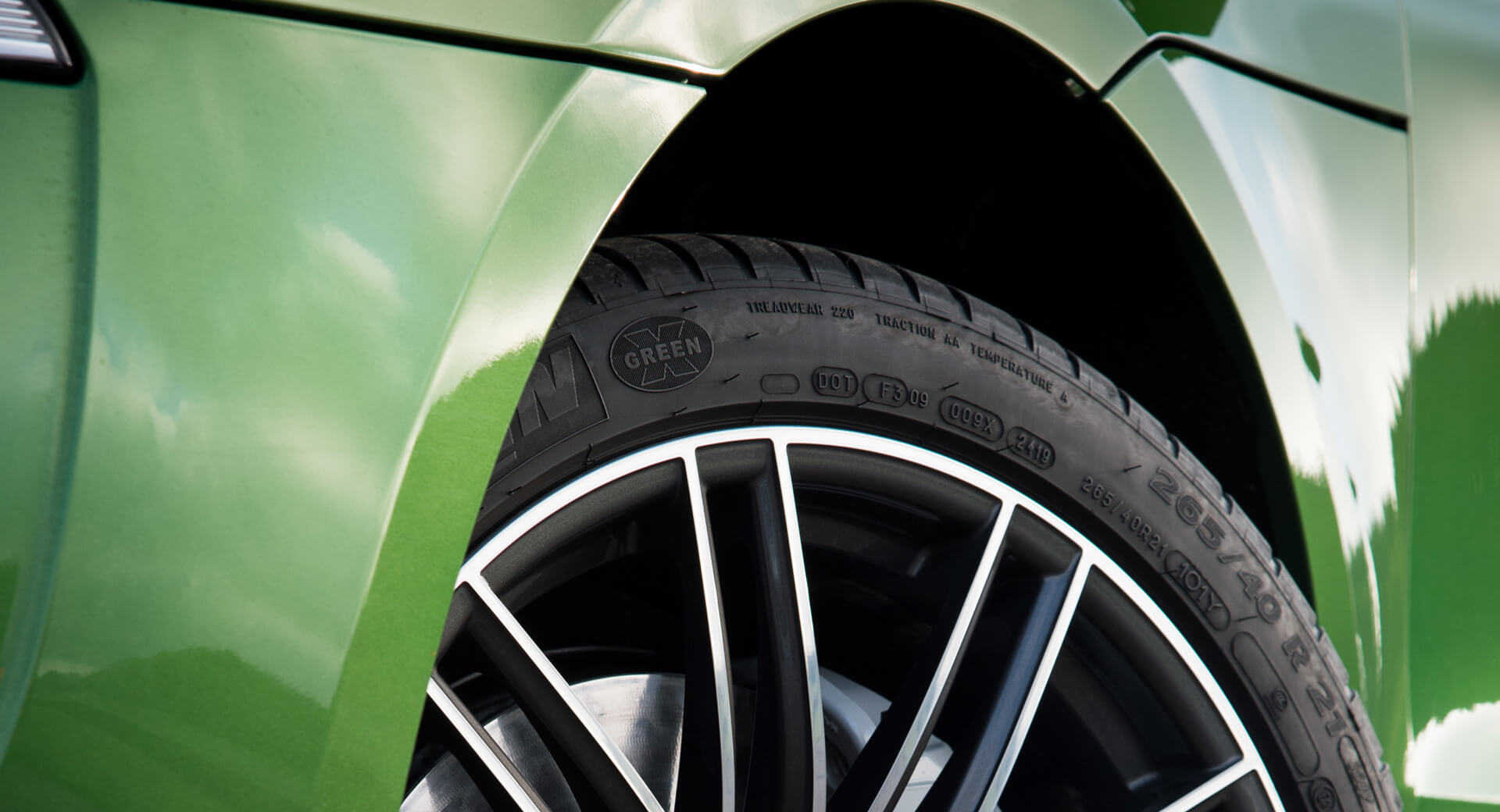 And that’s not all, because in more extreme cases, the brakes could get damaged, further increasing the risk of having an accident. Due to the nature of the defect, drivers could notice noises or vibrations coming from the affected area. The defect is blamed on a “failure in the software of the screwdriver in vehicle production”.

There are only 10 units of the 2021 Macan, Macan S, Macan GTS and Macan Turbo, made in January this year, that will have to be repaired. From February 26, Porsche has started using a corrected-screwing software.

The company’s technicians will rework the screw connection of the front and rear shock absorbers, tightening it accordingly. Before the SUVs are fixed, Porsche advises owners not to drive them at all.

The recall is expected to begin on April 16, and the dealer and owner notifications are scheduled for April 16 – May 30.

Porsche Panamera refresh is getting a bigger, meaner front grille

Mitsubishi Will Revive Ralliart And Maybe Try To Be Fun Again

Nissan Is Officially Done With Daimler