Porsche offers a dizzying array of 911 variants and that’s causing problems for us as we’re not entirely sure what this prototype is.

Snapped at the Nürburgring, the mysterious model has a front bumper that appears to have been lifted from the 911 Turbo. However, it’s clearly not a Turbo as the variant lacks side scoops.

The bumper isn’t the only thing interesting about the prototype as it features a double bubble roof and a ducktail rear spoiler. We can also see center locking wheels and a Sport Design rear bumper. 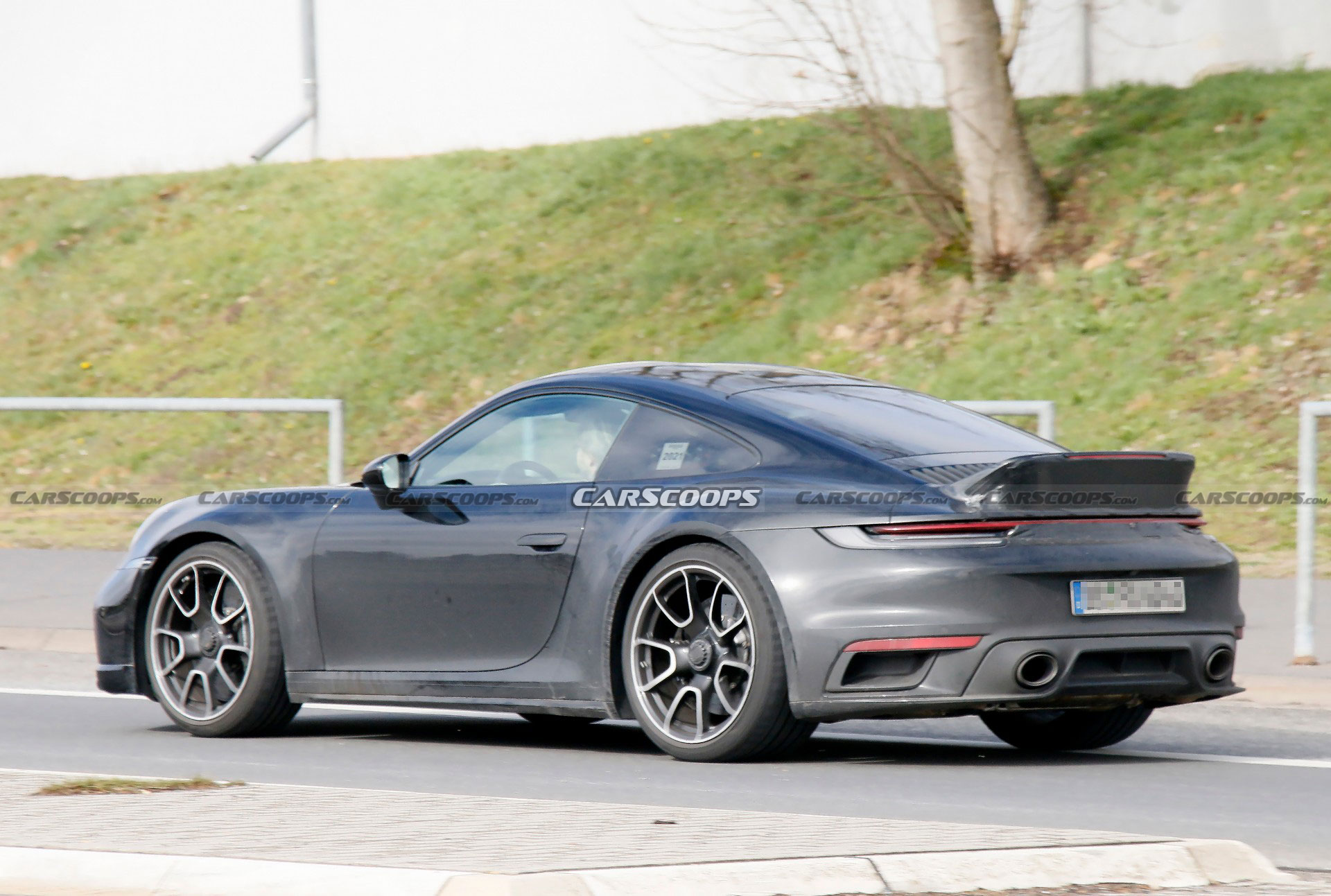 While we’re not entirely sure what this prototype is, our spy photographers believe it could be a new 911 Sport Classic. That’s a reasonable guess as the last Sport Classic was introduced at the 2009 Frankfurt Motor Show and featured a double bubble roof, a ducktail rear spoiler, and a SportDesign front fascia.

Given that level of interest, it wouldn’t be surprising if Porsche was thinking about bringing the Sport Classic back for another limited production run. Of course, that remains unconfirmed for now.

Since we’re not entirely sure this is a new Sport Classic, it’s hard to know what engine it has. That being said, the last Sport Classic had an upgraded version of the Carrera S’ 3.8-liter flat-six. If a new model were to follow that same formula, we could expect a twin-turbo 3.0-liter engine pumping out more than 443 hp (331 kW / 450 PS) and 390 lb-ft (530 Nm) of torque.

Porsche Panamera refresh is getting a bigger, meaner front grille

Mitsubishi Will Revive The Ralliart Brand And Return To Motorsport | Carscoops