Can’t Afford A Polestar 1? They’ll Trade It To You For A Piece Of Art (No, Seriously) | Carscoops

in Polestar
A A
ShareTweetPinSendShareSend

It is said that Picasso sometimes traded sketches for meals at restaurants. Now you can trade a Picasso for a car.

Polestar is offering a two-month-long initiative during which it will trade you a Polestar 1, its 609 hp plug-in hybrid grand tourer, for a work of art. The art deal comes as the final build slots fill on the gorgeous halo car.

“I love the idea of letting artists and collectors buy a Polestar 1 with art—it is such a special car and we wanted to find a unique way of celebrating it before its production reaches an end,” says Thomas Ingenlath, Polestar CEO. “It is hand-made, precious, and tangible, much like a piece of art.” 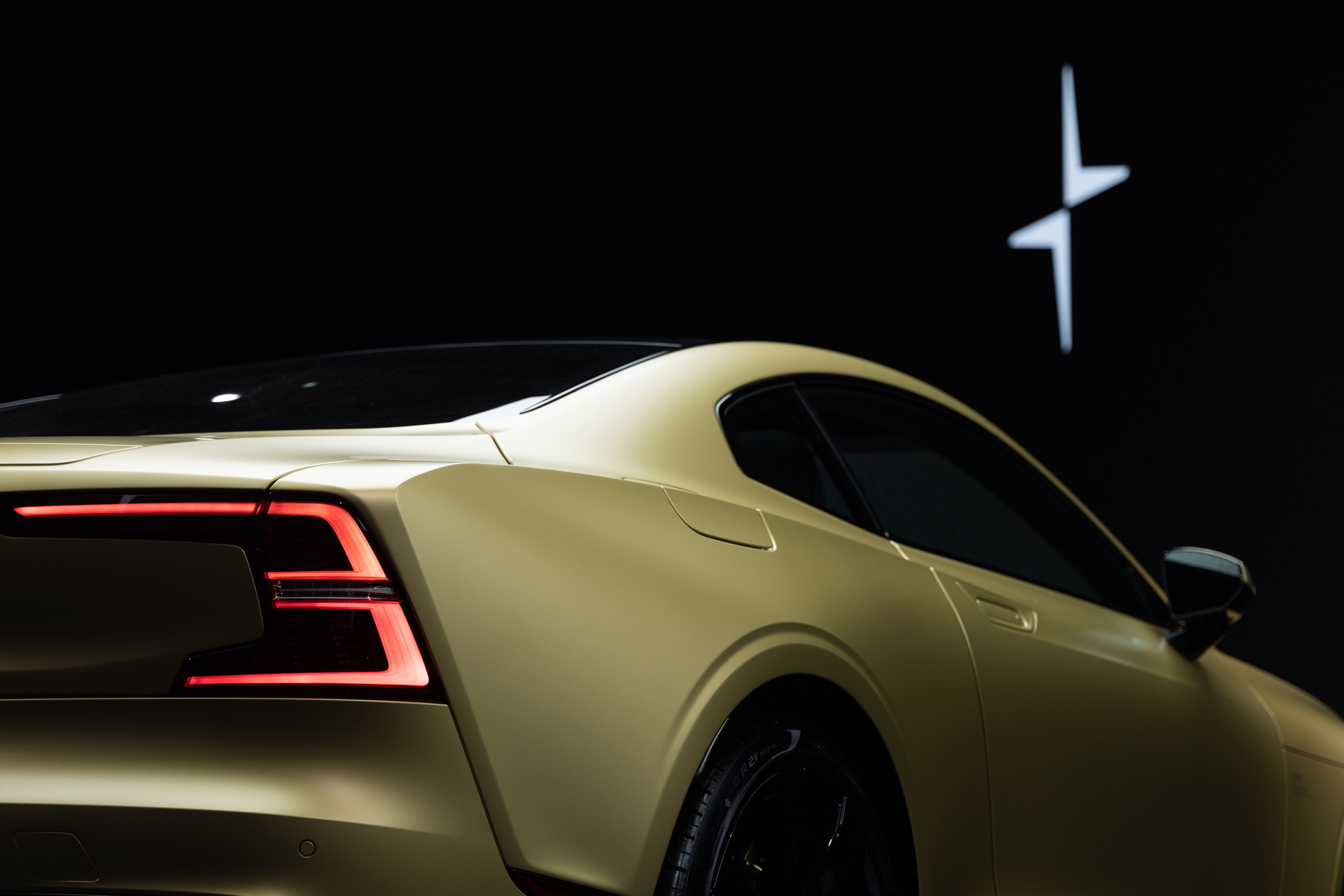 It may not surprise you to hear that Ingenlath’s background is in design. As such, the company says it will consider all forms of art, from NFTs to paintings, and photography. They may even trade you for a sculpture of the Polestar 1, if you’re a well-known enough artist.

The worthiness of the trade will be determined by Theodor Dalenson, a leading private art advisor who has worked with museums around the world, including Moderna Museet in Stockholm, Perez Miami Art Museum, Guggenheim Museum and Foundation, and more. 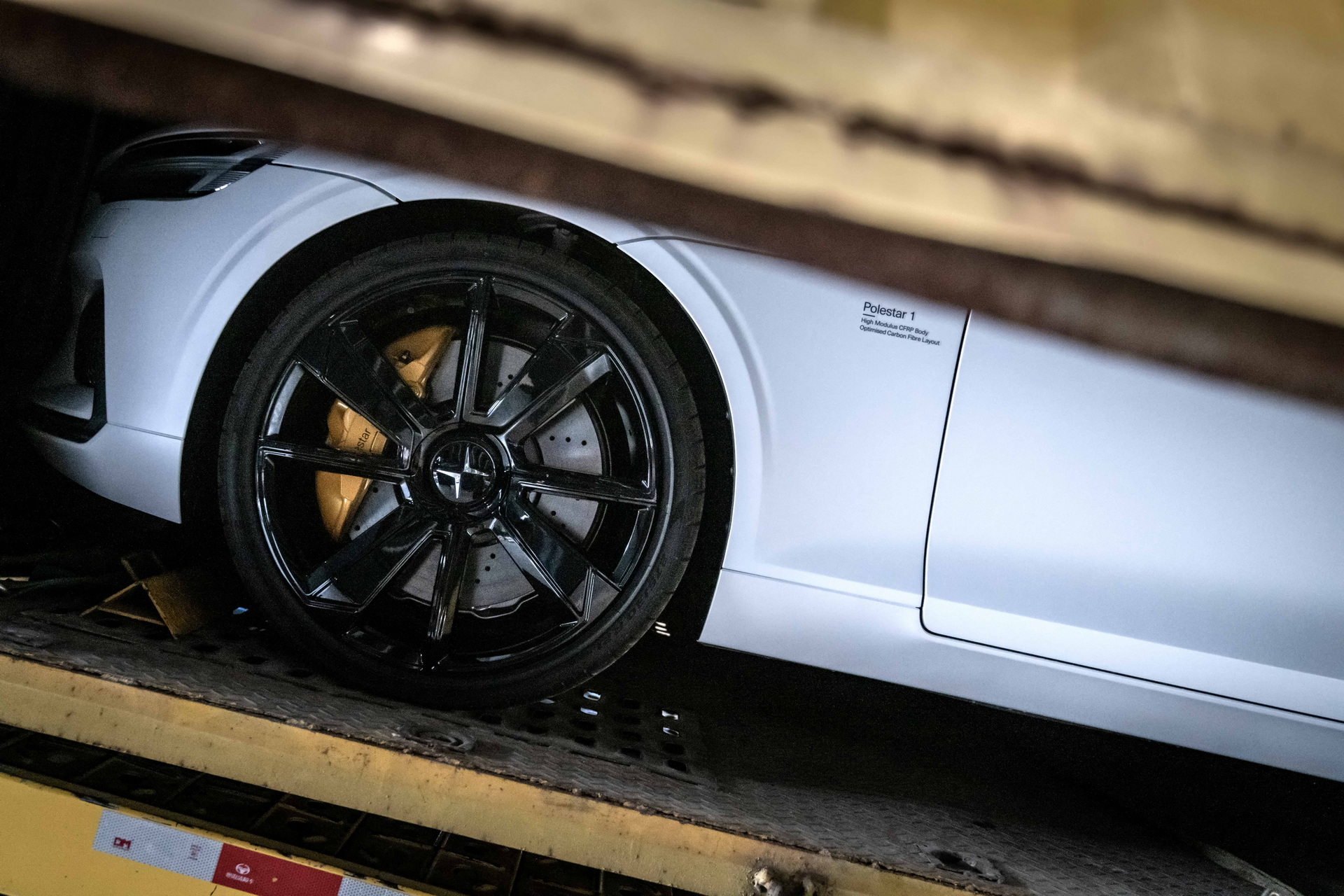 Once Dalenson determines if the art is worth considering, it will be appraised by Sotheby’s and Philips. After owning the artwork for a short period, Polestar will then sell it on through one of the above auction houses.

The art, we presume, will have to be valued at around $155,000, the price of the Polestar 1 if you were trying to buy it with something as coarse and unrefined as money. Powered by a combination of a 340 hp super- and turbocharged 2.0-liter I4 engine at the front axle and two electric motors at the rear, the GT car produces a healthy combined output of 609 hp and 737 lb-ft of torque. Thanks to a 34 kWh battery pack, it goes 77 miles (124 km) on electric power alone.

Production of the car will end along with 2021, so this is your last chance to get the car that launched the brand. If you want to be weird and cool, this promotion runs from June 10 until August 15. 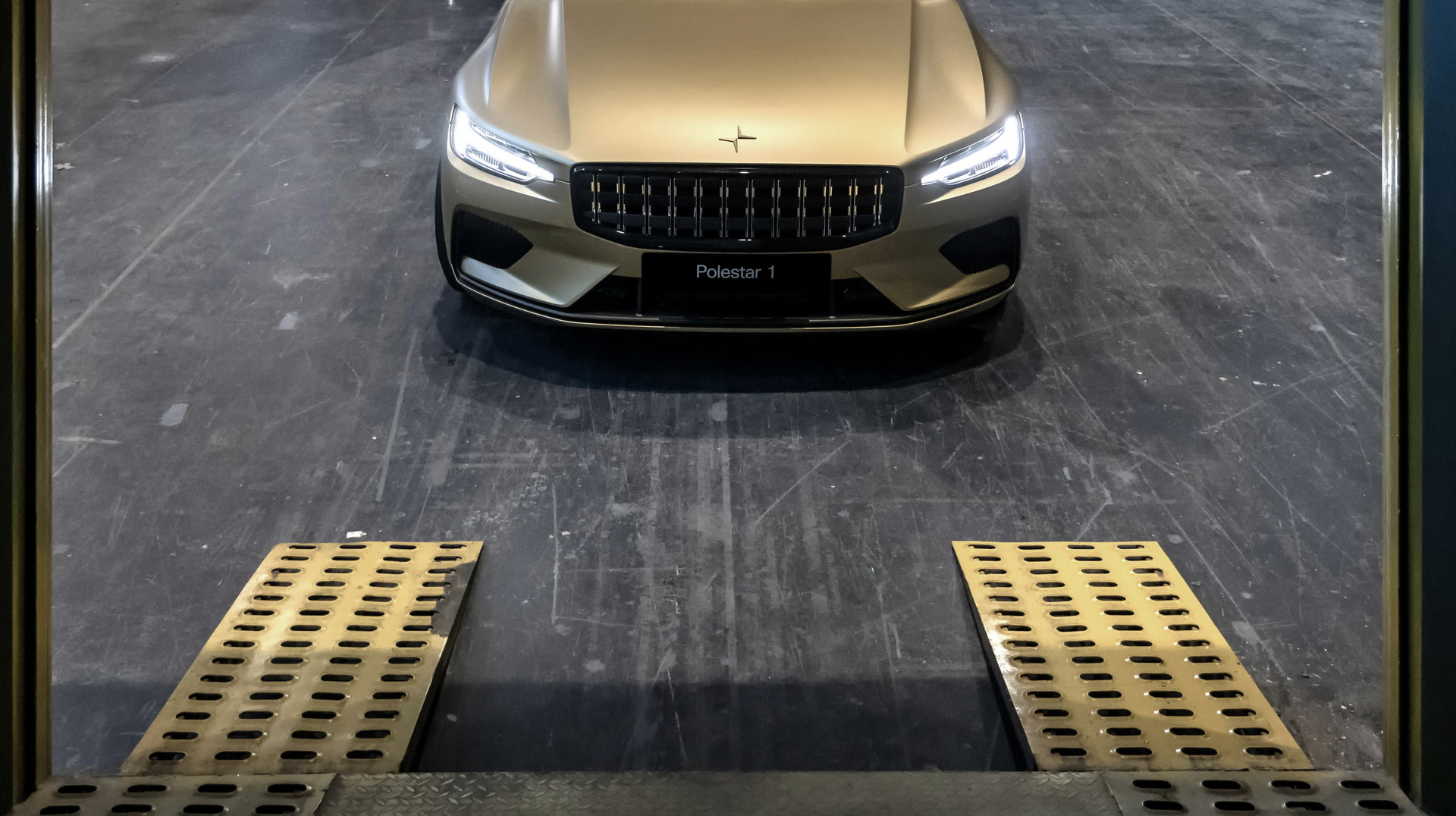 You Can Now Buy A Polestar 1 With Art