While testing of the new 2021 Peugeot 308 continues, someone took a shot at imagining how the French compact hatchback might look like.

With all that heavy camo on in the latest sets of spy shots, trying to decipher the car’s design is tricky, but even so, it will probably have few things in common with these renderings.

Created by Kolesa, the illustrations show the new 308 with bold front and rear ends. However, we do know that the headlamps will be different and the hood will be bigger. In fact, the shape of the grille might be the only accurate thing here. 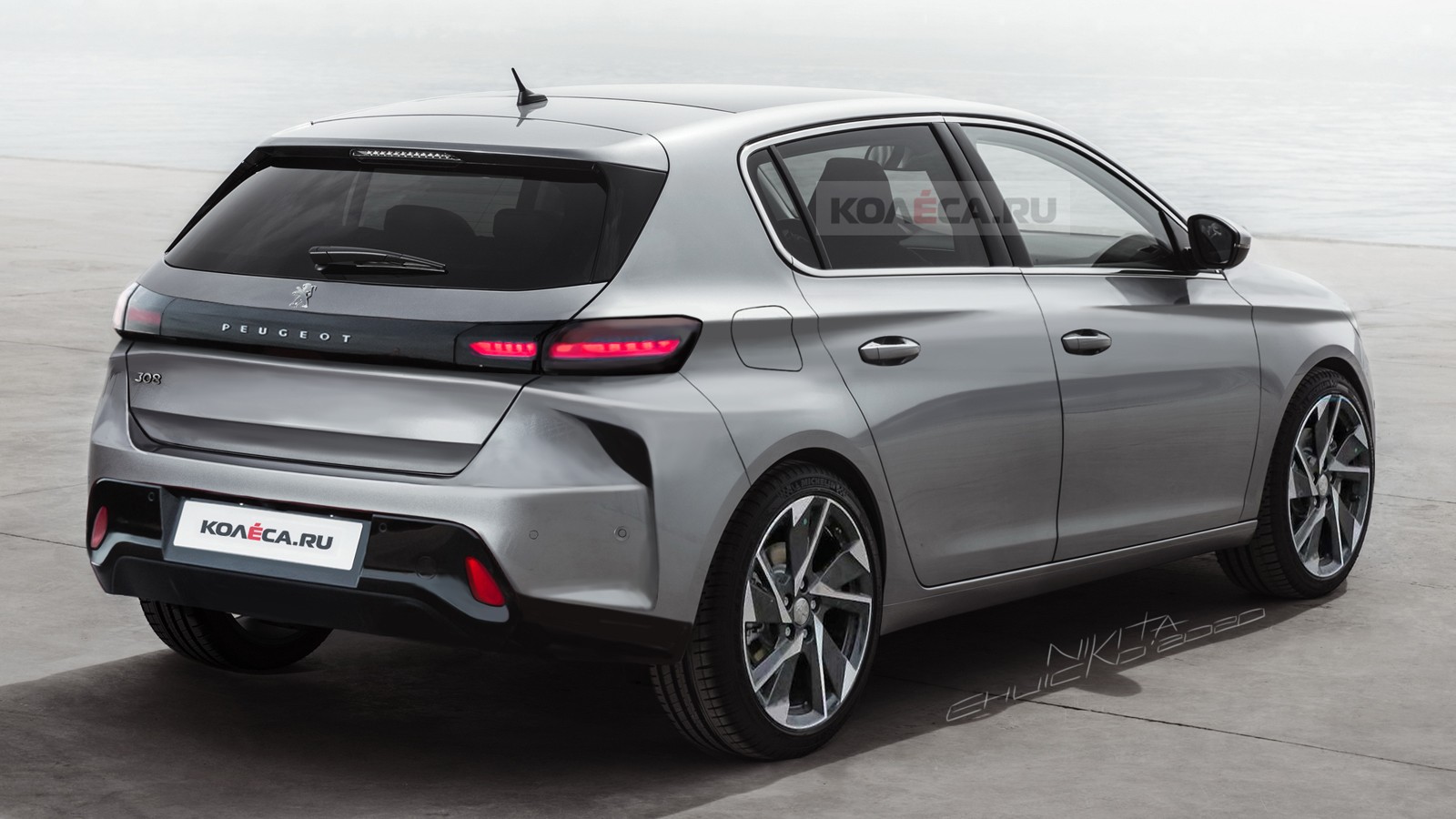 The same thing can be said about the profile, which will feature less pronounced lines and a more arched roofline towards the rear, and there is no indication that the bumper will have those aggressive creases on each side of the tailgate.

Expected to premiere, in all likelihood, in the first half of 2021, the new generation 308 will sit on an updated version of the EMP2 platform and should arrive with petrol, mild-hybrid and plug-in hybrid powertrains. The range-topping variant might be part of the PSE sub-brand, alongside the 508 PSE, and could feature a 300 HP PHEV powertrain with a 1.6-liter engine and two electric motors, which would make it competitive against the likes of the Honda Civic Type R and Renault Megane R.S. Trophy.

Note: These are independent renderings by Kolesa and are neither related to nor endorsed by Peugeot 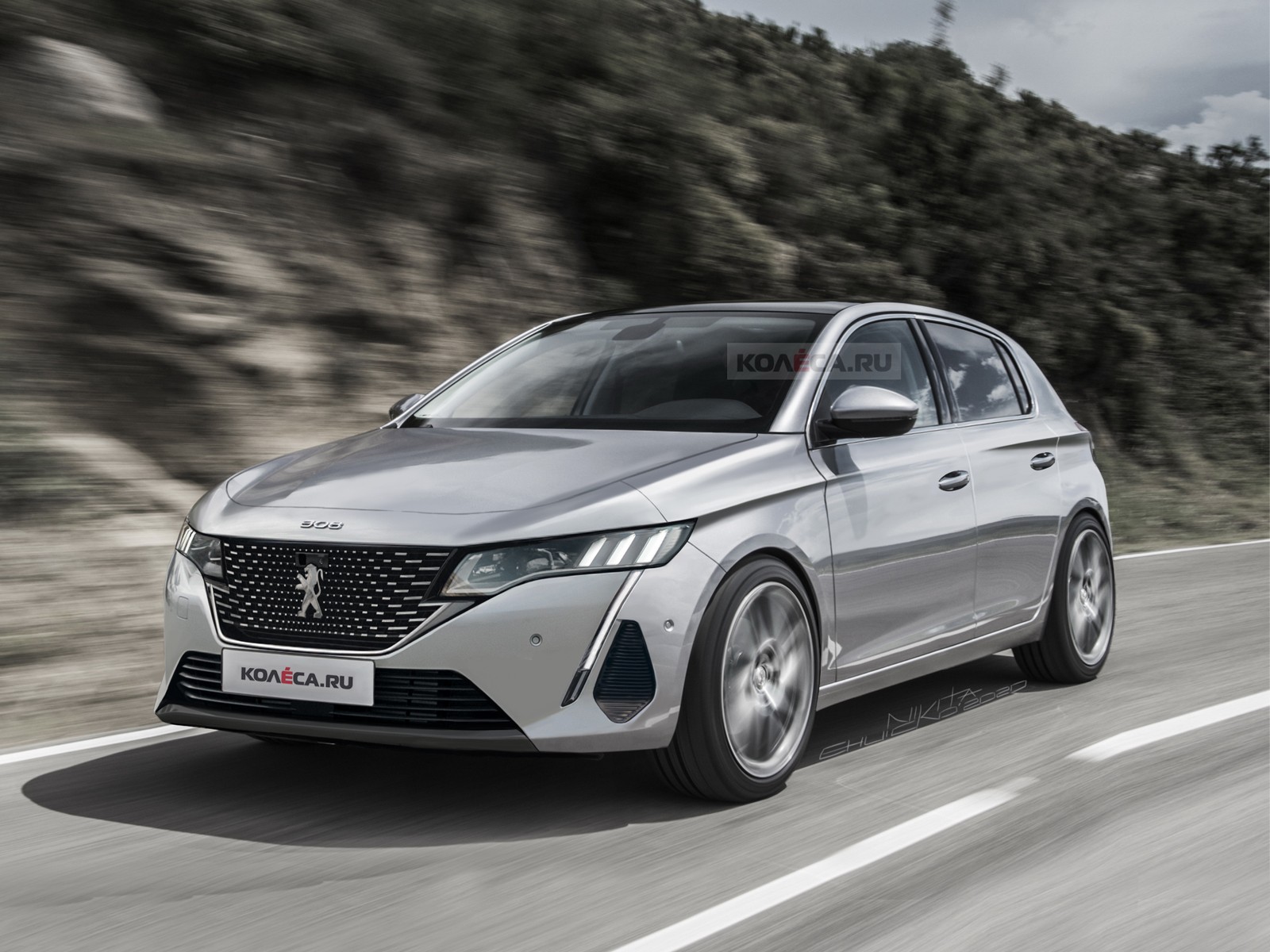