Nissan will temporarily pause production at three of its Mexican plants in June due to the semiconductor shortage that continues to cripple the automaker industry.

The Japanese car manufacturer has confirmed that its Aguascalientes Plant 1 will be shut for seven days this month while the Plant 2 site within the same facility will close for one day in the month. In addition, Nissan’s CIVAC plant in Morelos state will halt operations for seven days in June. Nissan hasn’t specified the dates of these shutdowns.

“We will continue to making adjustments to our production process in order to minimize impacts to the auto industry both locally and globally,” Nissan said in a statement provided to Reuters.

The carmaker added that it will work to recover lost production.

Nissan’s Aguascalientes Plant 1 is responsible for building the Nissan Versa, Kicks, and March models while Plant 2 assembles the Sentra. Meanwhile, Nissan’s CIVAC facility makes various models, including the Versa, NV200 van, and pickup trucks such as the Frontier.

Stellantis has also announced a series of production cuts in Mexico. More specifically, it will shut its Toluca plant in the country during the week of June 7 because of the chip shortage, Auto News reports. This site builds the Dodge Journey, Fiat Freemont, and Jeep Compass models. 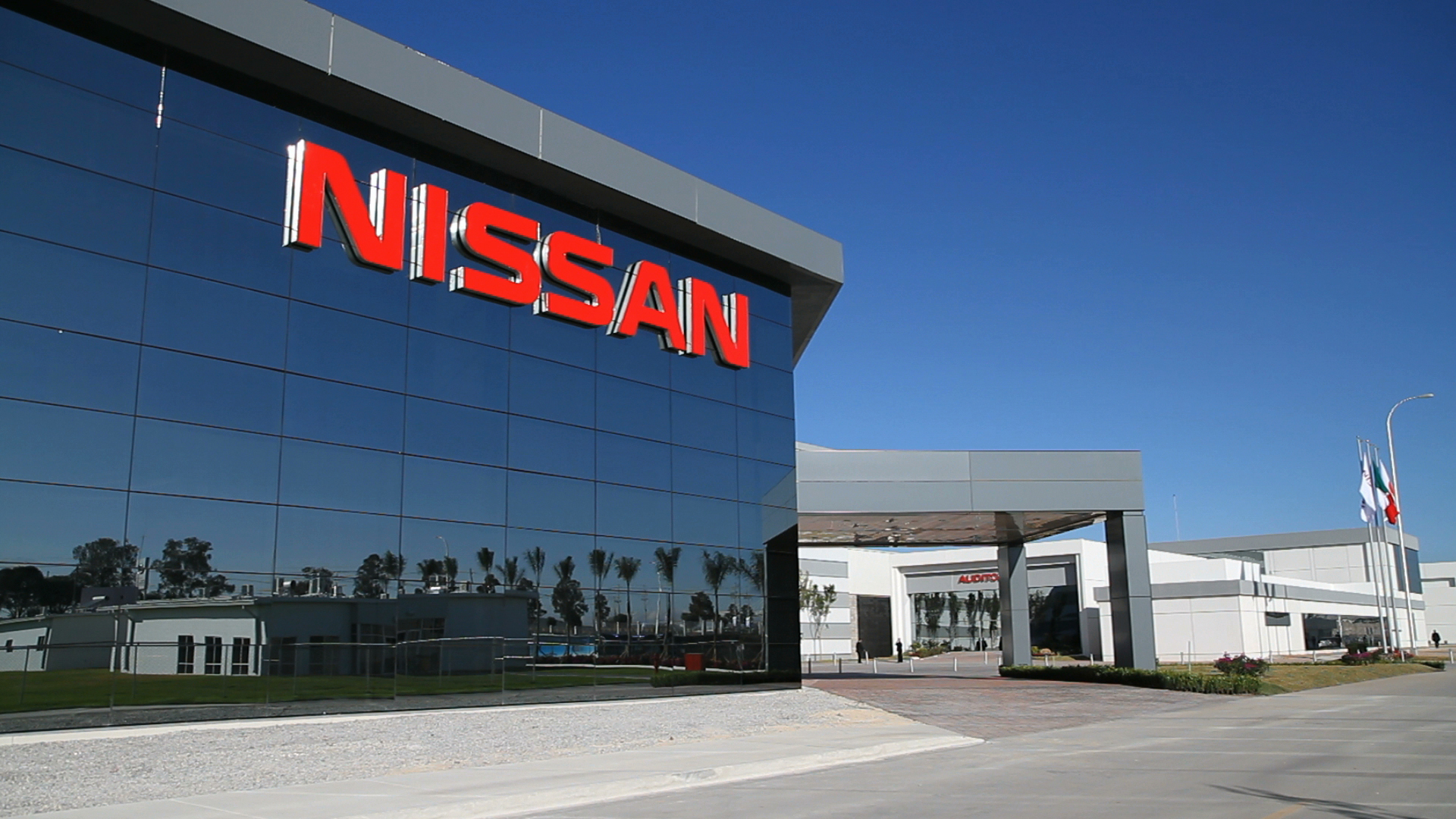