Nissan will close its factory in Barcelona, Spain at the end of the year and has announced that it will also discontinue the Navara pickup truck, which is made in that plant.

The current Navara has been around since 2014 and last year, it received a comprehensive facelift. However, Nissan’s European arm opted not to sell the refreshed model and declining sales have ultimately resulted in the pickup’s demise.

“Production of the current-generation Nissan Navara for European markets will end when our Barcelona plant closes in December 2021, and sales will end in the course of 2022,” the company revealed in a statement. “This reflects the declining pickup segment in Europe and the switch many consumers are taking from pickups to our range of modern and efficient vans.” 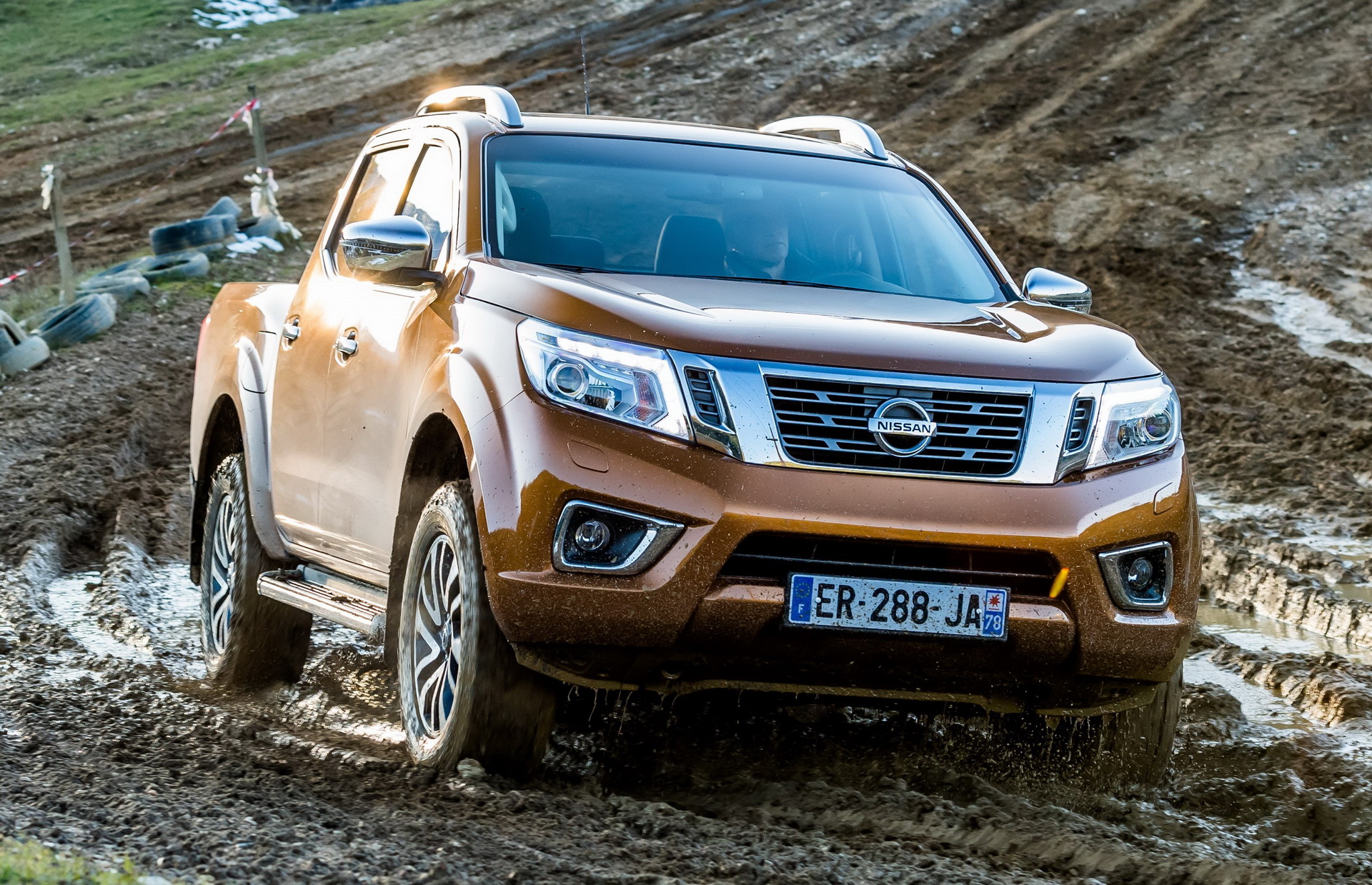 While the Nissan Navara will exit Europe, it is still being built in Thailand where it is exported to markets including Australia. The pickup shares the same chassis as the Pathfinder and initially proved to be a success in Europe, rivaling the Mitsubishi L200 / Triton for sales. Renault and Mercedes-Benz also launched the Alaskan and X-Class pickups based on the architecture of the Navara. Both models were axed last year.

Sales of pickup trucks in Europe topped out at 165,121 units in 2018 but have declined ever since and in 2020, just 116,280 units were sold across the continent. The best-selling models are the Ford Ranger and Toyota Hilux, with the Mitsubishi L200 coming home in third. However, according to Auto News, the L200 could also be pulled from the European market in the coming years. 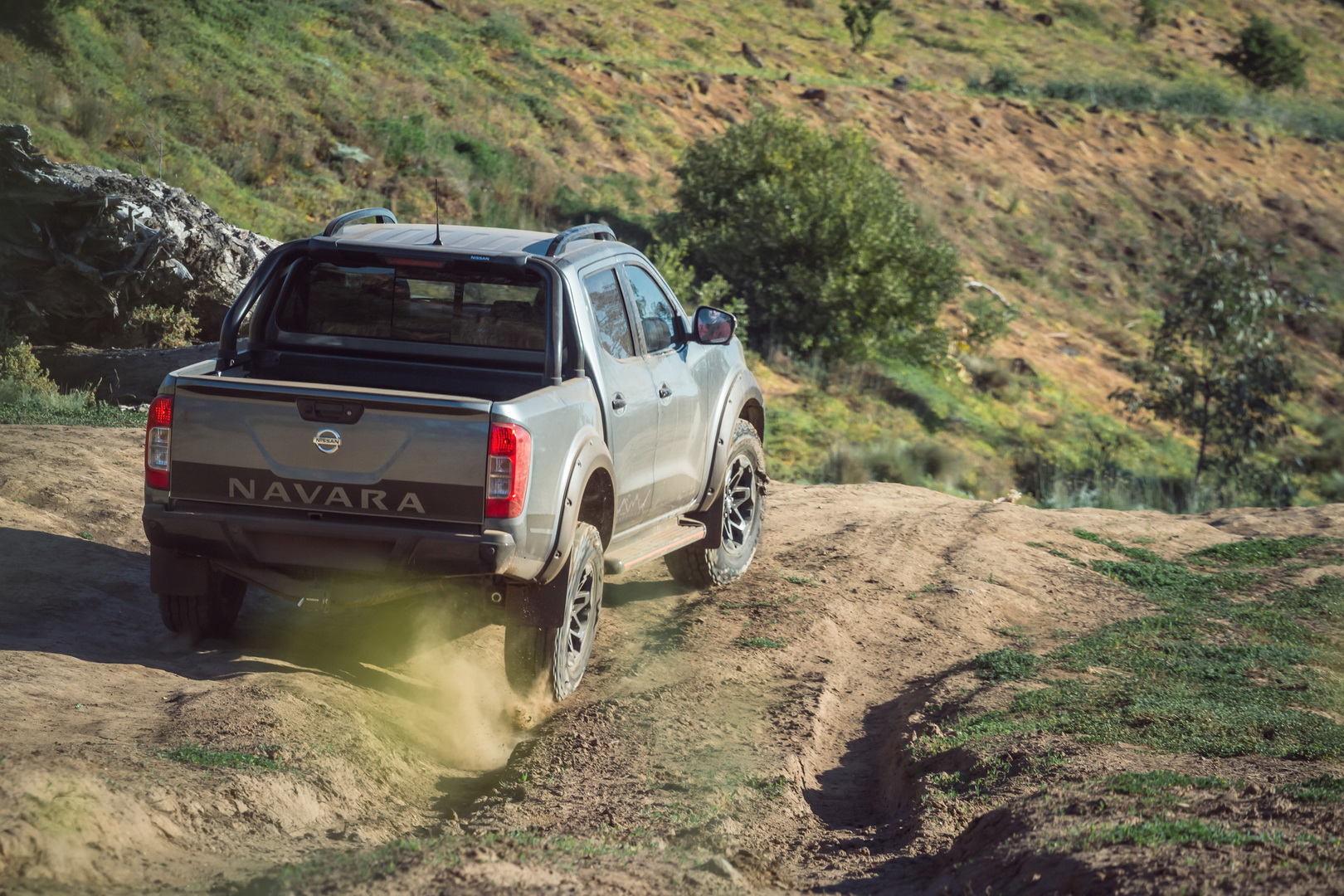 Are These The Ugliest Cars Ever To Grace A Race Track? | Carscoops