The Nissan 370Z has been around since 2008 and in news that won’t surprise anyone, sales have started to falter. You may be surprised with just how few 370Zs are being sold, however.

2022 Nissan X-Trail Debuts With Something Different Under The Hood

With the release of its first-quarter sales figures, Nissan revealed that it sold just 28 examples of the 370Z stateside in the first three months of the year. That’s much less than the 50 GT-Rs that were sold over the same time period and a massive 95 per cent drop from Q1 2020. 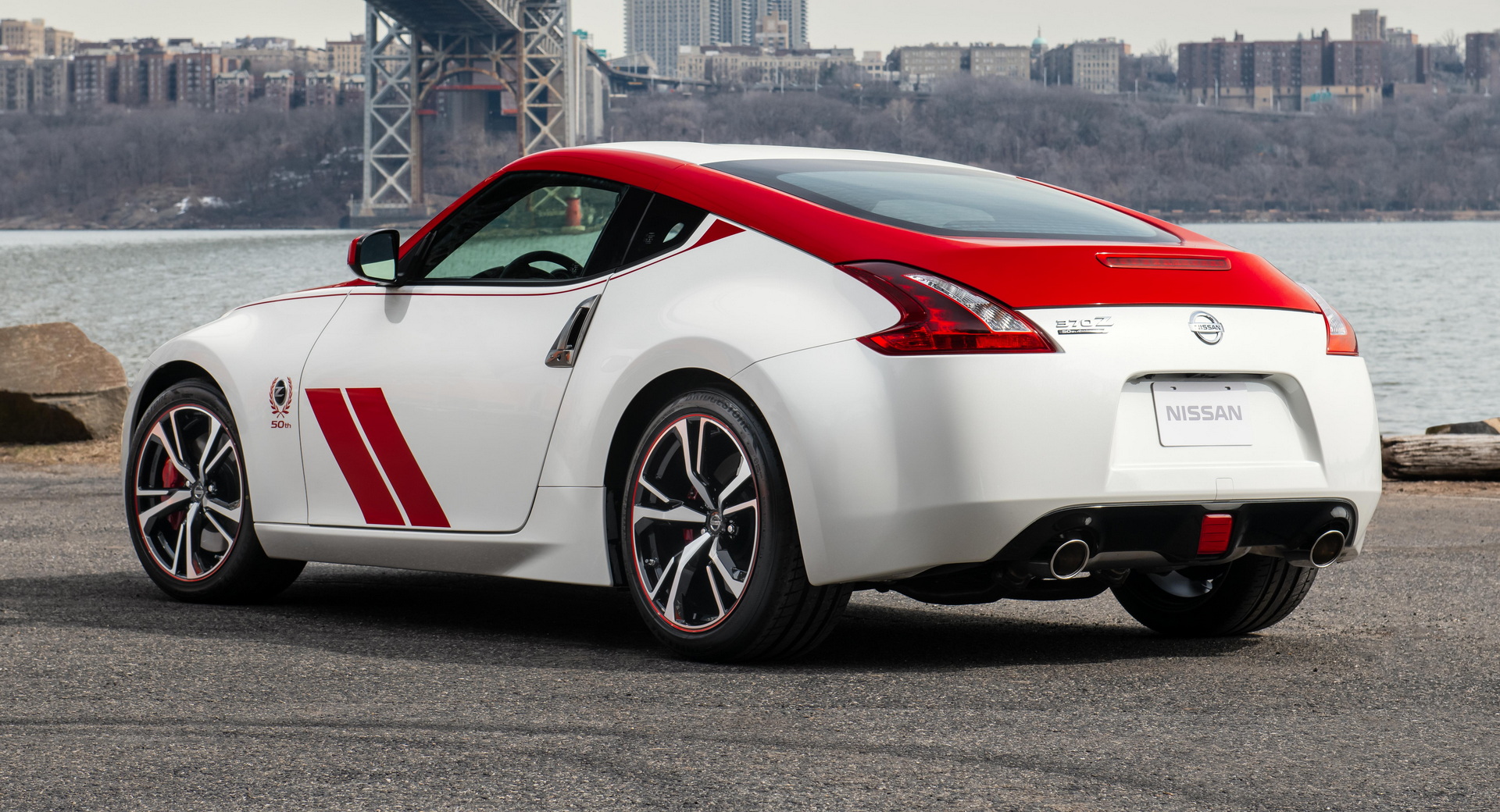 While the 370Z is old, it still offers respectable performance at its price point, starting at just $30,090. For that money, buyers get a 3.7-liter naturally aspirated V6 with 332 hp and 269 lb-ft (365 Nm). Coupled to this engine is either a six-speed manual gearbox or a seven-speed automatic.

Nissan of course knows that the 370Z has overstayed its welcome and is gearing up to launch its long-awaited successor which should be a big upgrade.

Rather than featuring a naturally aspirated V6, the new car, reportedly set to be dubbed the Nissan Z, will rock a twin-turbocharged 3.0-liter V6 with 400 hp that can be mated to either a Mercedes-Benz-sourced nine-speed transmission or a six-speed stick shift. If reports are to be believed, the Nissan Z won’t break the bank either, and could start at as little as $34,995. 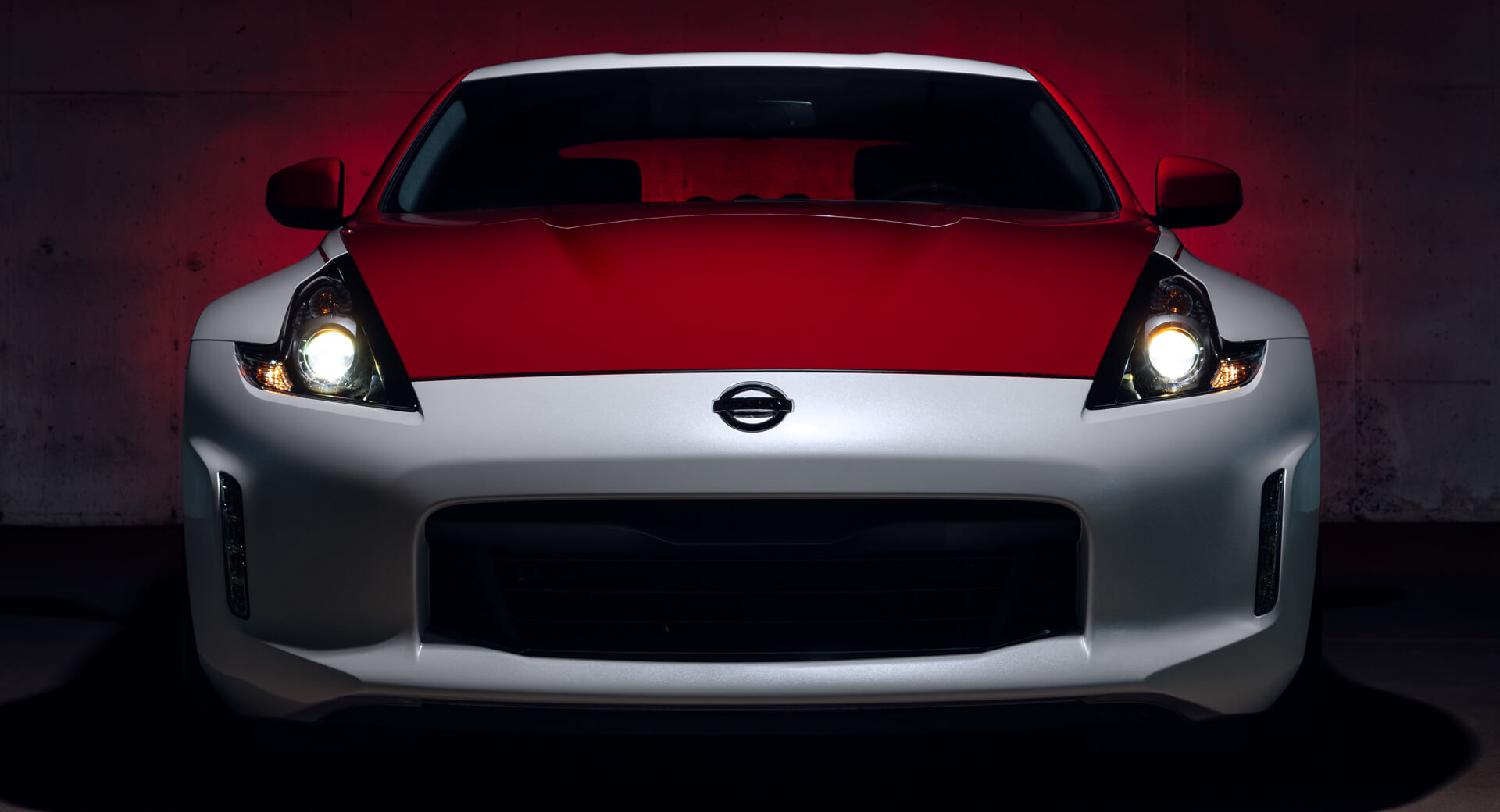 2022 Nissan X-Trail Debuts With Something Different Under The Hood

Nissan Made A McDonald’s-Themed GT-R NISMO, And No, It’s Not A Late April Fool’s Joke | Carscoops

Driverless Nissans Are Coming To California