Car enthusiasts all around the world are eagerly awaiting the unveiling of the 2022 Nissan Z but it appears we may have to wait a little longer to see it hit the streets.

Nissan has remained tight-lipped about when it plans to launch the new Z sports car but there was some speculation that it could have been released earlier this month. Obviously, that didn’t happen and now, according to a report from the New Nissan Z forum, it may officially launch on November 15.

That date apparently comes from a “Nissan staff member” although it remains unclear what position that individual holds within the Japanese automaker and how they have knowledge of the car’s launch date. In any case, if the report is true, it means we will have to wait almost six more months. 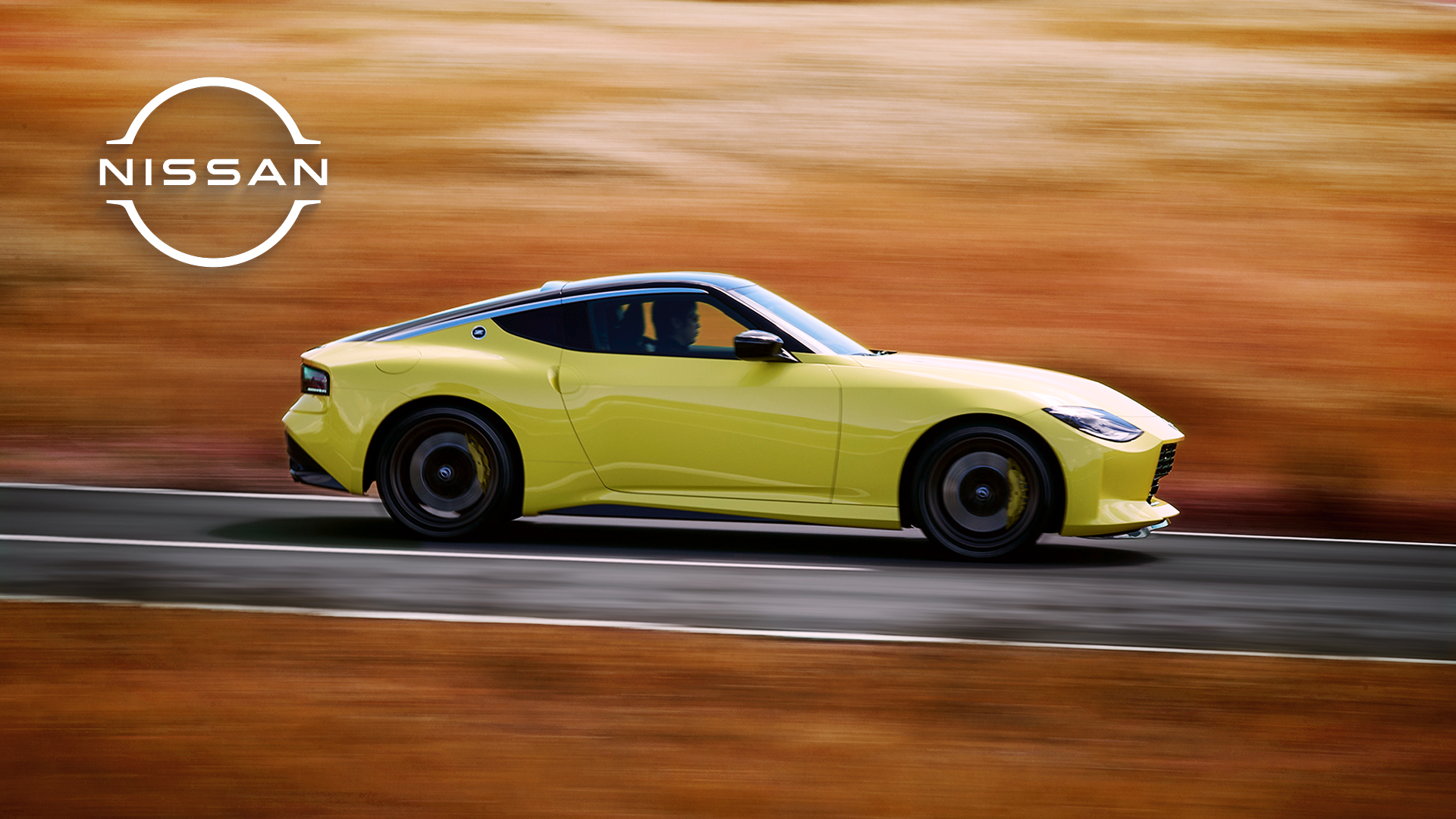 Fortunately, we already know what to expect from the new Z. Leaked photos of production-spec models revealed that it will look virtually identical to the Z Proto that was unveiled last year, with the most obvious exterior difference between the concept and the production car being a pronounced lip spoiler on the trunk.

Powering the 2022 Nissan Z (name unconfirmed) will be the brand’s 3.0-liter twin-turbocharged V6 pumping out approximately 400 hp. Power will be routed to the rear wheels via a six-speed manual or a Mercedes-sourced 9G-Tronic automatic transmission.

Previous reports indicated that prices for the car could start at as little as $34,995. If this is indeed the case, that would make the new Z $8,000 cheaper than the four-cylinder Toyota Supra 2.0. 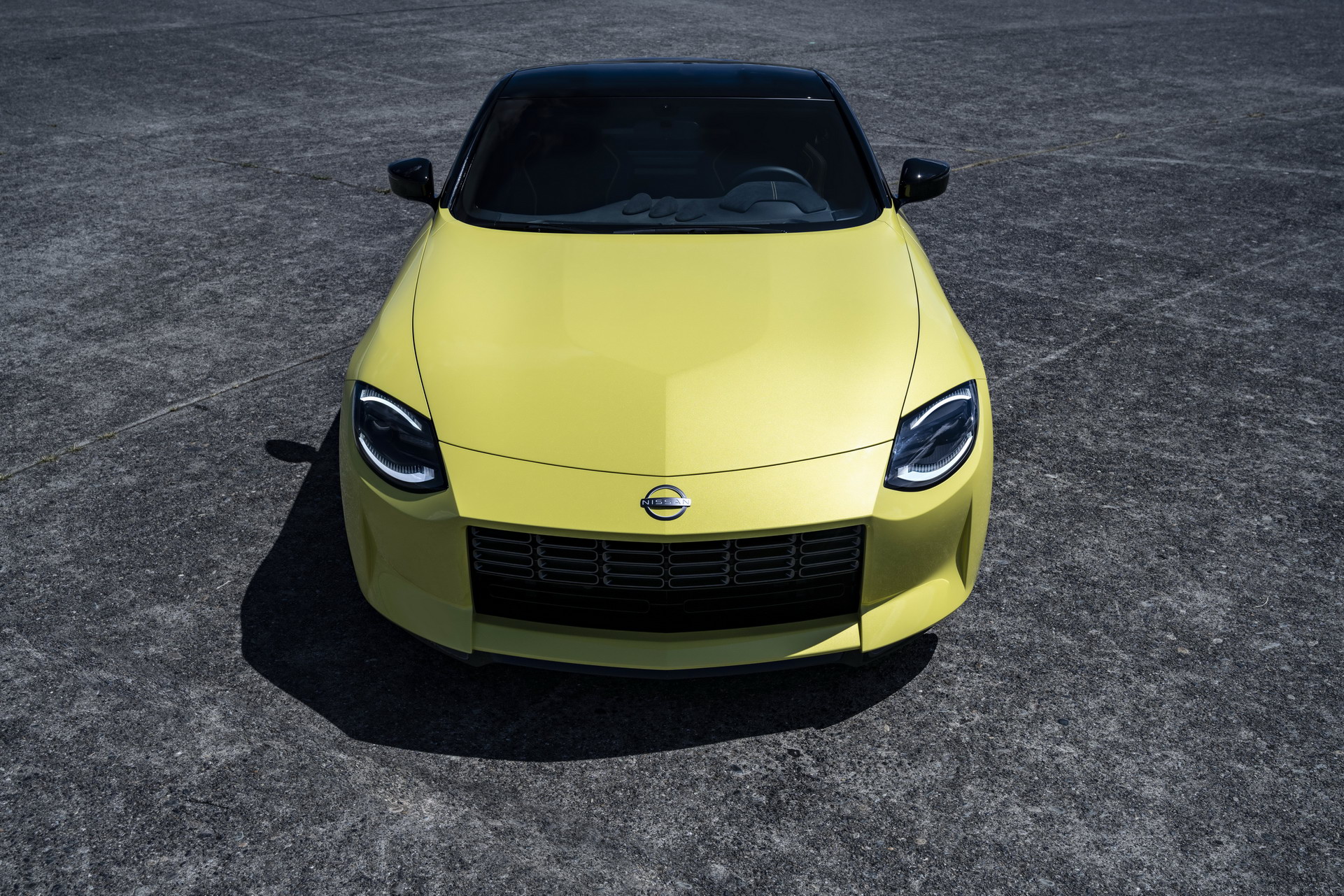 Cruis’n Blast Is The Sharknado Of Racing Games, And It’s Coming To Switch This Fall

Nissan Denies It Will Stop Developing The Skyline Sedan, Says It Will Never Give Up On It (Update) | Carscoops