Nissan is the latest carmaker to cut the cost of its EVs following last month’s surprise announcement by the UK Government to massively reduce the financial incentives for Brits to buy electric cars.

Carmakers, who seemed to have no clue that this bombshell was about to hit them, have been scrambling to react in the weeks since. Nissan’s response has been to reduce the prices of all Leaf models, not just the two high-spec versions that fell foul of the grant changes. 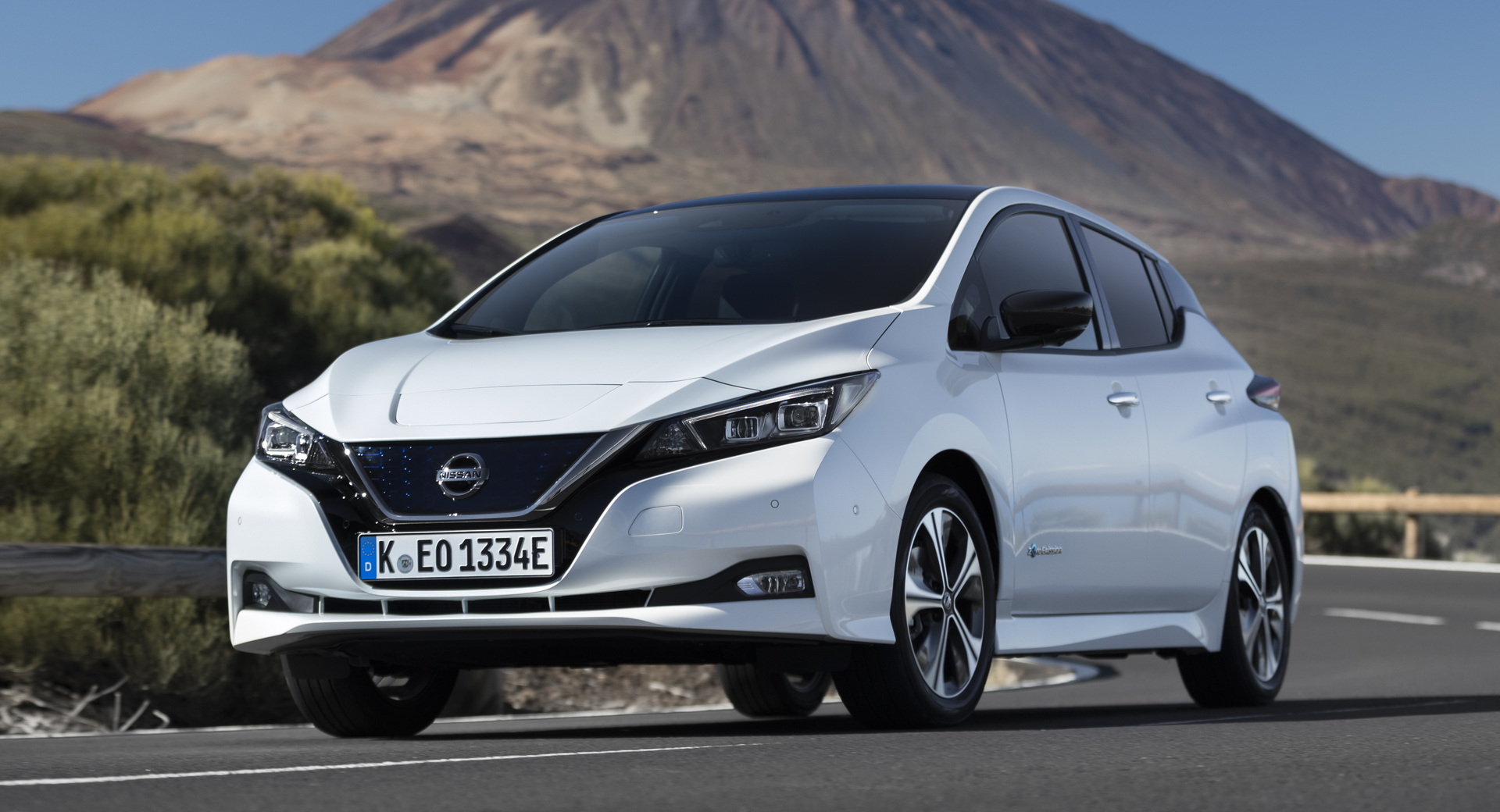 Kia, meanwhile, whipped up a previously unavailable version of its big-selling e-Niro. Immediately following the change to the grant the faster, more desirable and more practical 64kWh e-Niro missed out on the subsidy, meaning buyers had to make do with the weedy 39kWh battery if they wanted to take advantage of the Government’s help.

We’ll have to wait to see if Ford, Volkswagen and Volvo make any changes to prices of the Mach-E, ID.4 and XC40 Recharge, all of which are priced way above the £35k threshold.