Nissan is going to share crucial EV components with partner Renault in an effort to further cut costs and stabilize the relationship with the French carmaker.

The two carmakers have already been sharing platforms, powertrains and other components along with junior partner Mitsubishi, but these synergies have “reached the maximum we should do”, Nissan’s COO, Ashwani Gupta, told Reuters.

“That’s why we are shifting the gear of further synergies using electrification as the main pillar,” Gupta added. 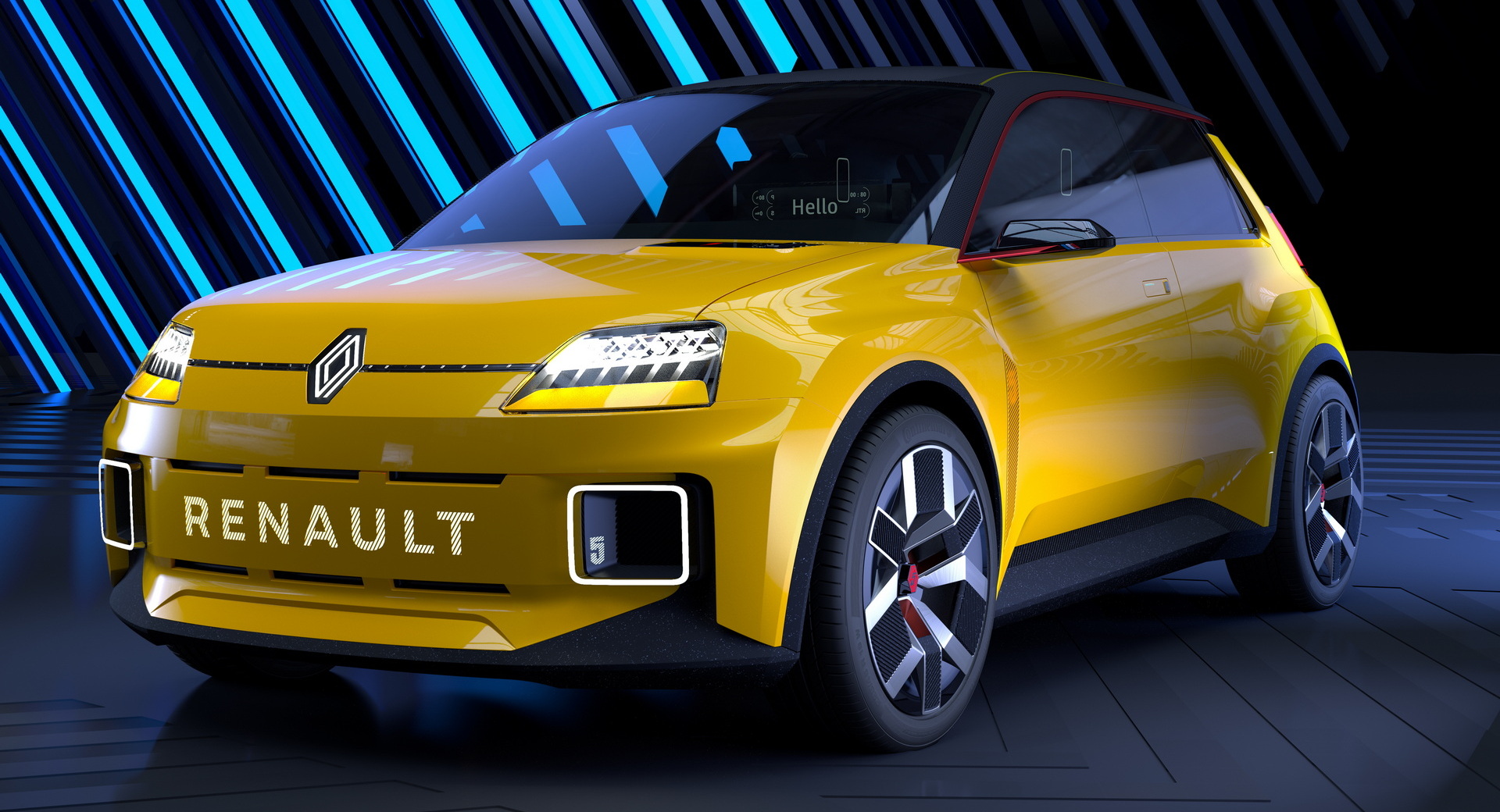 Nissan, Renault and Mitsubishi will focus more on sharing EV components like batteries, electric motors and electronics, with the Alliance to adopt a uniform standard that would “contribute significantly” to economies of scale.

Battery development has been considered one of the weakest parts of the Alliance, as both Nissan and Renault were sourcing batteries separately.

Gupta also added that electrification isn’t going to be a supply challenge for Nissan, because of its global sourcing of components. He said that the Japanese carmaker is already sourcing its batteries from all around the world, including China, Japan, Europe, and the United States.

Nissan’s COO repeated the importance of retaining the distinctiveness of each brand, but said that the collaboration on EV components with Renault is going “to eliminate the duplication of resources”. 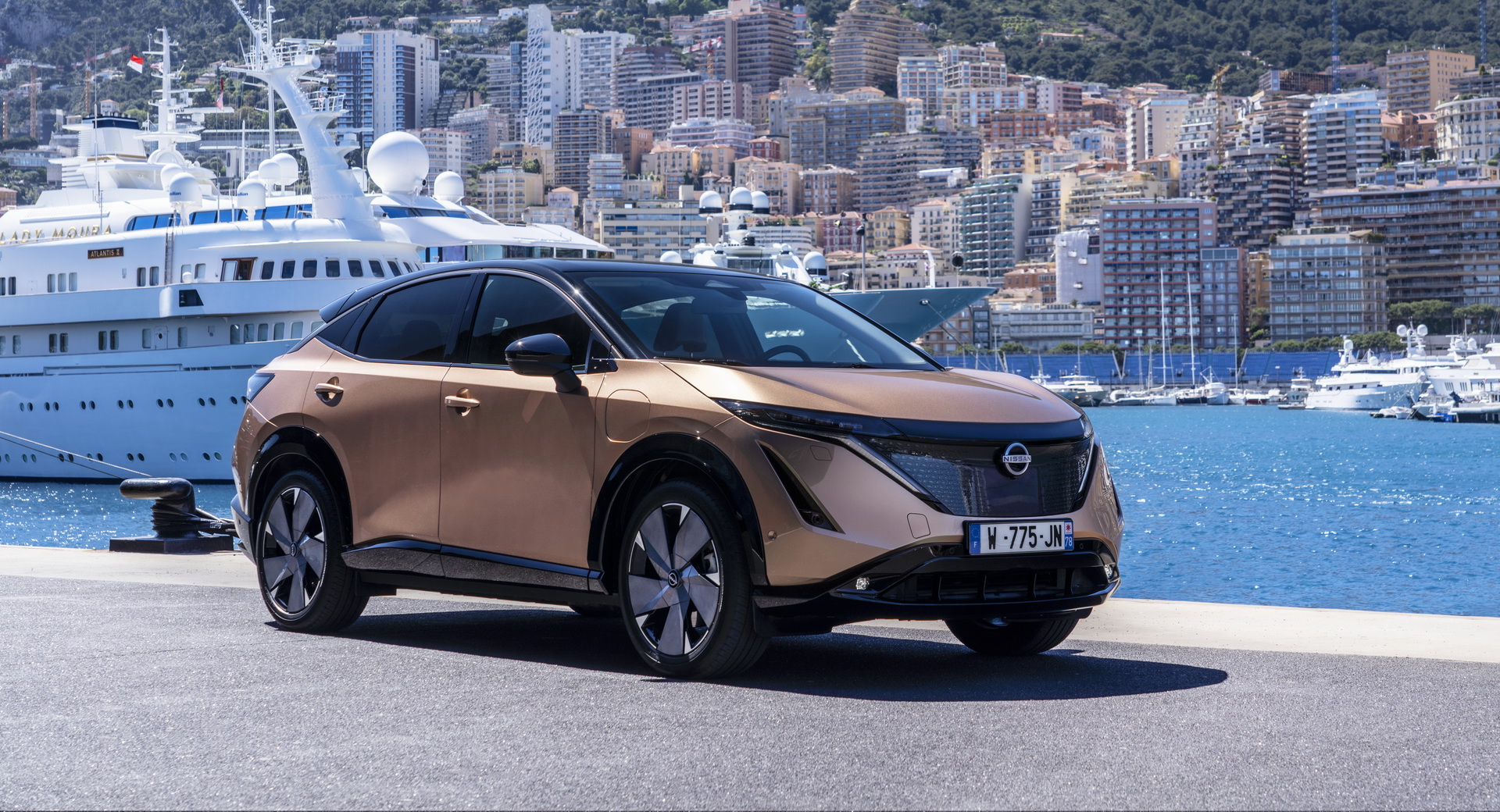