The GT-R ain’t dead yet, and here’s a 2022 Nissan GT-R Nismo Special Edition to prove it. This latest limited-run version of the GT-R is an appearance package for the top-dog Nismo version of the car. It’s still rocking the same 3.8-liter twin-turbo V6 that makes 600 horsepower and 481 pound-feet of torque, so no extra power is on tap. However, Nissan says it’s using special weight-balanced parts in the engine that deliver snappier revs and quicker turbo spooling.

Nissan is also using this model to highlight a new clear-coated carbon fiber hood, unique 20-inch Rays forged aluminum wheels with red accents and a special Stealth Gray exterior color. If you look closely, you’ll notice that Nissan has swapped out its old logo for the new one on the trunk lid and wheel caps — we first saw that logo on the Armada in the U.S. 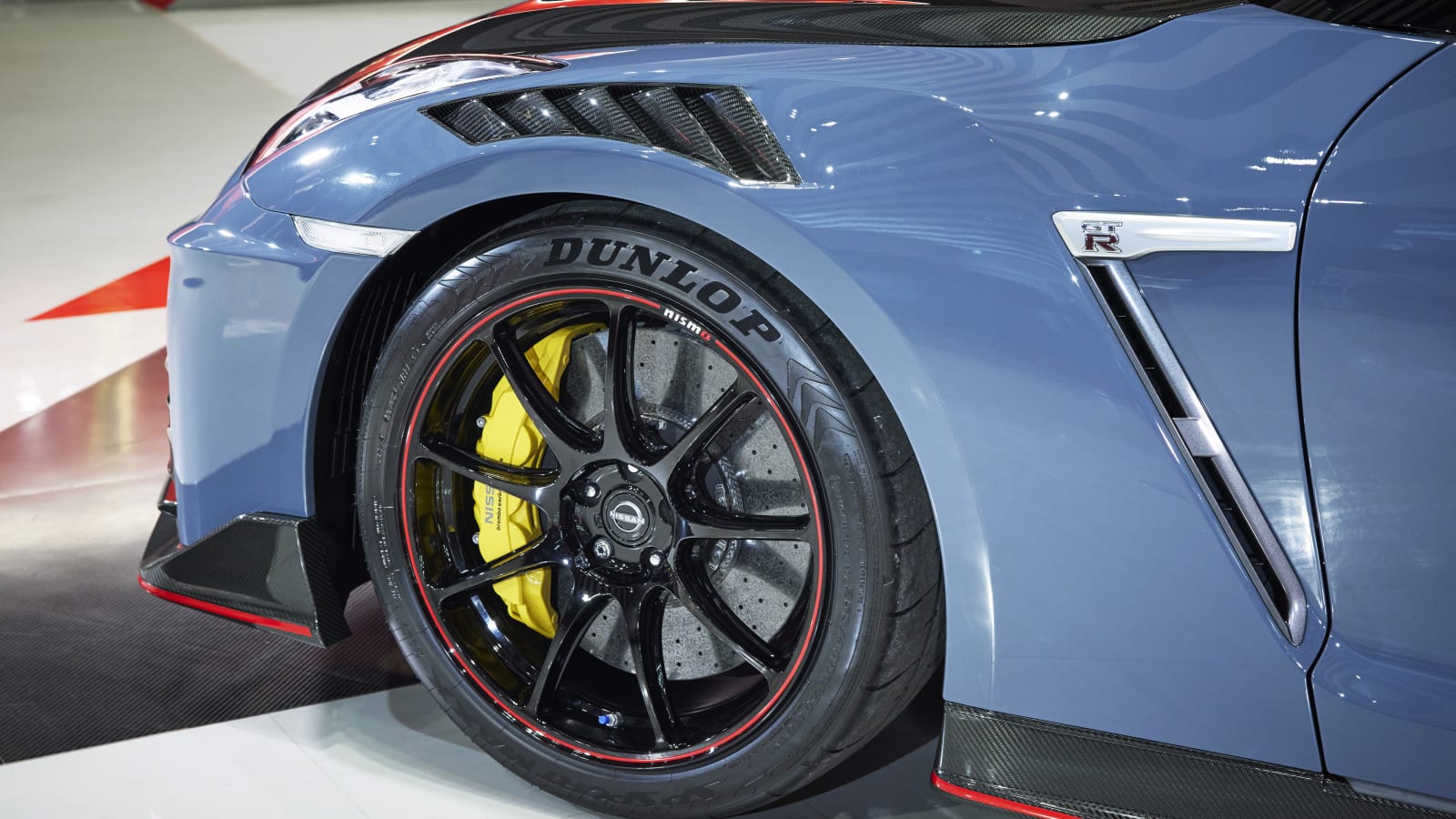 One look at the interior reveals that it’s essentially a carbon copy of the regular Nismo interior. It’s extra heavy on suede and red accents, matching the red accents on the car’s exterior. There’s certainly a whole lot going on with the wide breadth of colors, exposed carbon and classic GT-R flourishes, but the GT-R has never been a quiet car.

Nissan says that “a very limited number of the new model will be available in North America this fall.” There’s no price on it yet, though Nissan notes that it will put a number on the model at a later date. A 2021 Nissan GT-R Nismo currently starts at $212,535, so expect this one to be considerably higher due to the extra appearance items, weight-balanced engine components and limited number.

Porsche Teams Up With Penske To Conquer Le Mans