Nissan is not in talks with Apple, said Ashwani Gupta, Nissan’s Chief Operating Officer, in a Financial Times report. The news is the latest in a speculation-fuelled saga surrounding the tech giant’s attempt to shake up the automotive industry with an autonomous EV of their own.

Earlier this month reports indicated that Apple were to announce a tie-up with Hyundai and Kia, with the speculation resulting in a surge in the automakers’ stock prices. However, last week the two automakers announced that talks between the two companies had come to a close – and their shares tumbled.

Now, Nissan too has quelled rumors surrounding the production of an Apple car. The statement comes after an earlier comment from Nissan CEO Makoto Uchida fueled speculation that the Japanese company was in the running.

Read: What Other Brand Could Work With Apple To Make Its Electric iCar? 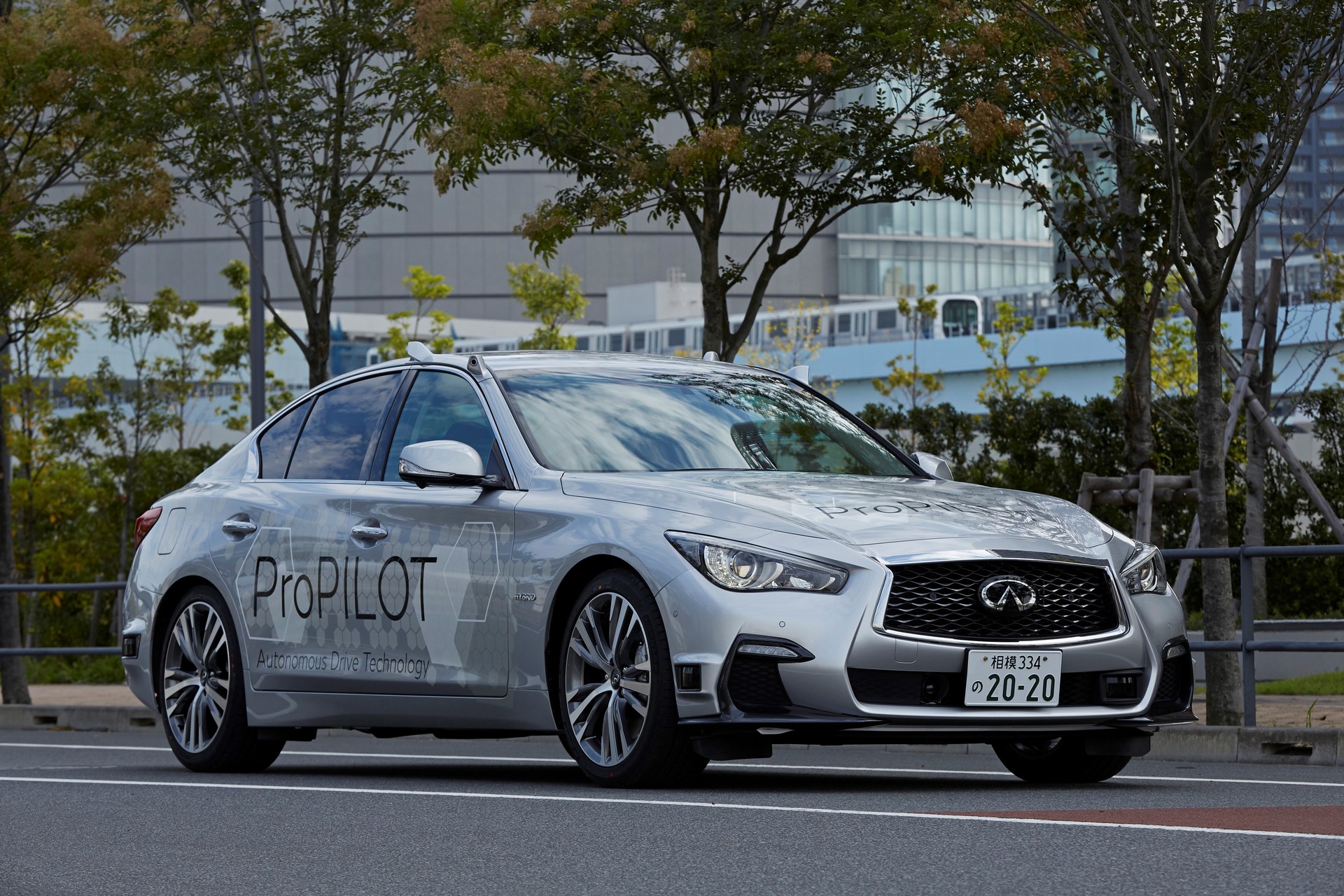 Addressing a question from the media about the possibility of a partnership with Apple a few days ago, Uchinda replied that “we [Nissan] need to take new initiatives” and “work with companies that are knowledgeable, with good experience, through partnership and collaboration.”

But the new statements from the Japanese automaker, including further confirmation to Reuters by a Nissan spokesperson, means that Apple is still looking for a partner in order to bring their Project Titan to the market.

However, today’s comments from Nissan stop short of denying that talks ever took place, indicating that Apple has been talking to multiple automakers. According to the Financial Times, while an early-level dialogue was initiated, discussions did not advance to senior management level, following an impasse over how such an Apple car would be branded.

It’s thought that Nissan, as well as Hyundai/Kia, were wary of becoming contract car manufacturers. It would appear that Apple is unwilling to “co-brand” their creation, leaving little incentive for collaboration. However, without a viable platform in place, analysts suspect that an autonomous Apple car would not move forward without a legacy car maker’s support. 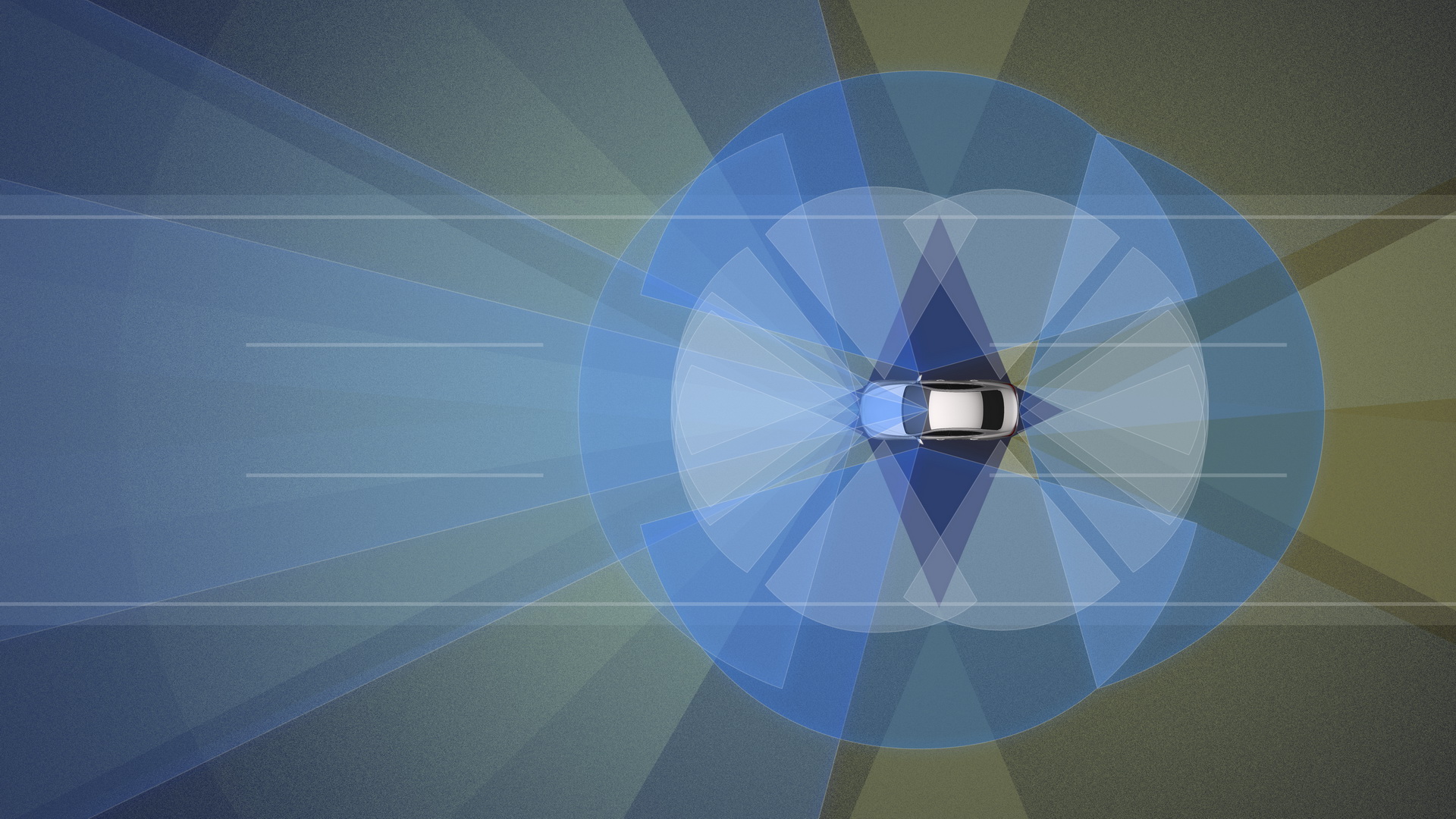 Safari-Style Datsun 280Z Is Your Ticket To Adventure

You Can Finally Drive The Nissan Z Proto

Mercedes-Benz EQA First Reviews Are In: Is It A Match For Tesla Model Y?

You Can Finally Drive The Nissan Z Proto