Owners of certain Mercedes-AMG E63 and GT 63 models could face a stall or even a fire as the starter motor positive cable might not have been installed correctly.

In an official document made public, the National Highway Traffic Safety Administration (NHTSA) states that this issue, blamed on “a production deviation”, could cause a short circuit over time. Depending on its nature, it could affect different functions of the car, causing it to stall. In more extreme situations, it could start a fire. 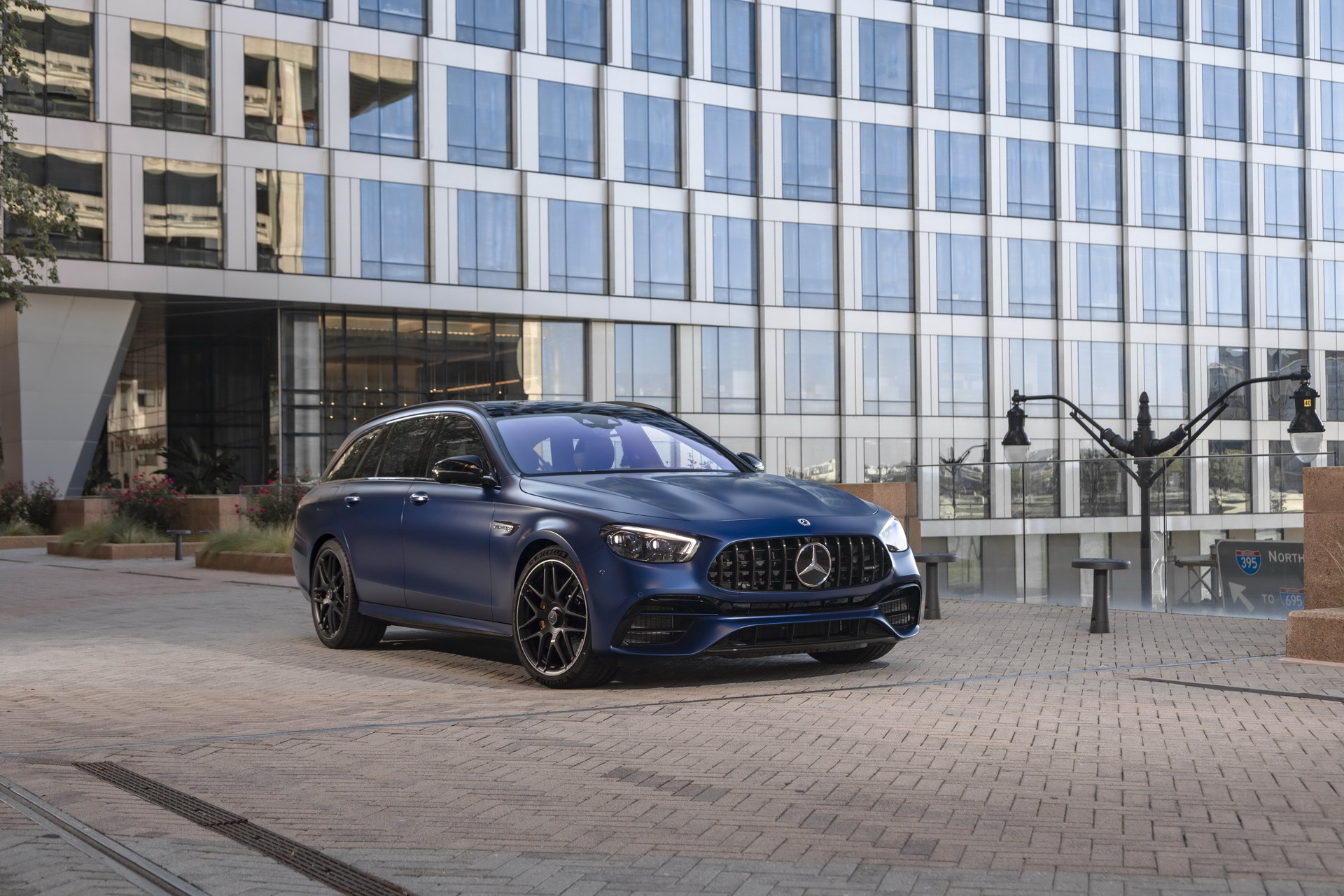 The recall concerns 493 Mercedes-AMG cars, with a 100 percent estimated defect rate. Certain 2018-2021 E63 S and E63 S Estate are included, as well as the GT 63 and GT 63 S, which share the same construction. All were built between January 22, 2018, and November 27, 2020, and will be thoroughly inspected by the company’s dealers, subsequent to scheduling an appointment. The authorized technicians will check the screw connections at the starter and the position of the positive cable, correcting them if necessary.

The German automaker became aware of the problem last October, when a customer outside the U.S. reported smoke coming from the engine compartment. The initial analysis pointed to an issue “in or near the starter motor”. The following month, they improved the production process and inspected all cars in the factory. The investigation continued in 2021, and since they could not rule out that the field accident could have been related to the power supply connection, they decided to conduct a recall in March.

Dealers have been informed on the voluntary recall campaign at the beginning of the month, and Mercedes will reach out to owners on May 25.

This Mercedes-AMG G63 Wagon Has Overdosed On Luxury

Opportunities for solar workers will skyrocket – in numbers – Electrek