Mercedes isn’t a stranger to electric AMGs and the company has seemingly confirmed four are in the pipeline.

Following the unveiling of the EQA last month, Mercedes’ chief operating officer told Autocar “an electrical platform in the direction of AMG is coming.” That’s pretty vague, but Markus Schäfer went on to say there will be “performance variants of the EQA, B, S, [and] E.” 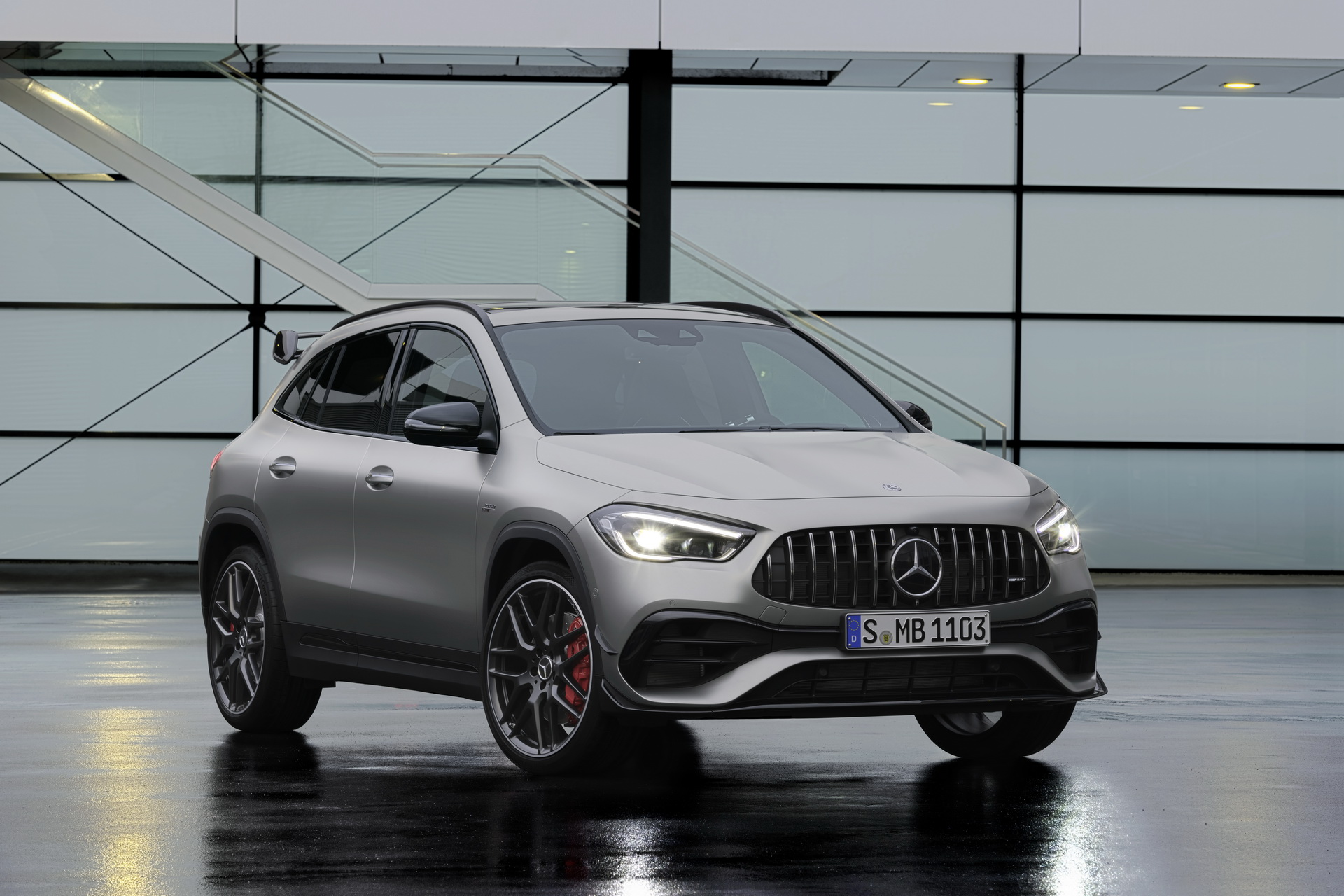 When the crossover was introduced in January, Mercedes confirmed plans for a “series of even more athletic all-wheel drive models” with an extra motor out back. The company said these variants would have an output of 268 hp (200 kW / 272 PS) or more.

While it will likely be awhile before we see the various electric AMGs, rumors have indicated the upcoming EQS variant could have more than 592 hp (441 kW / 600 PS). 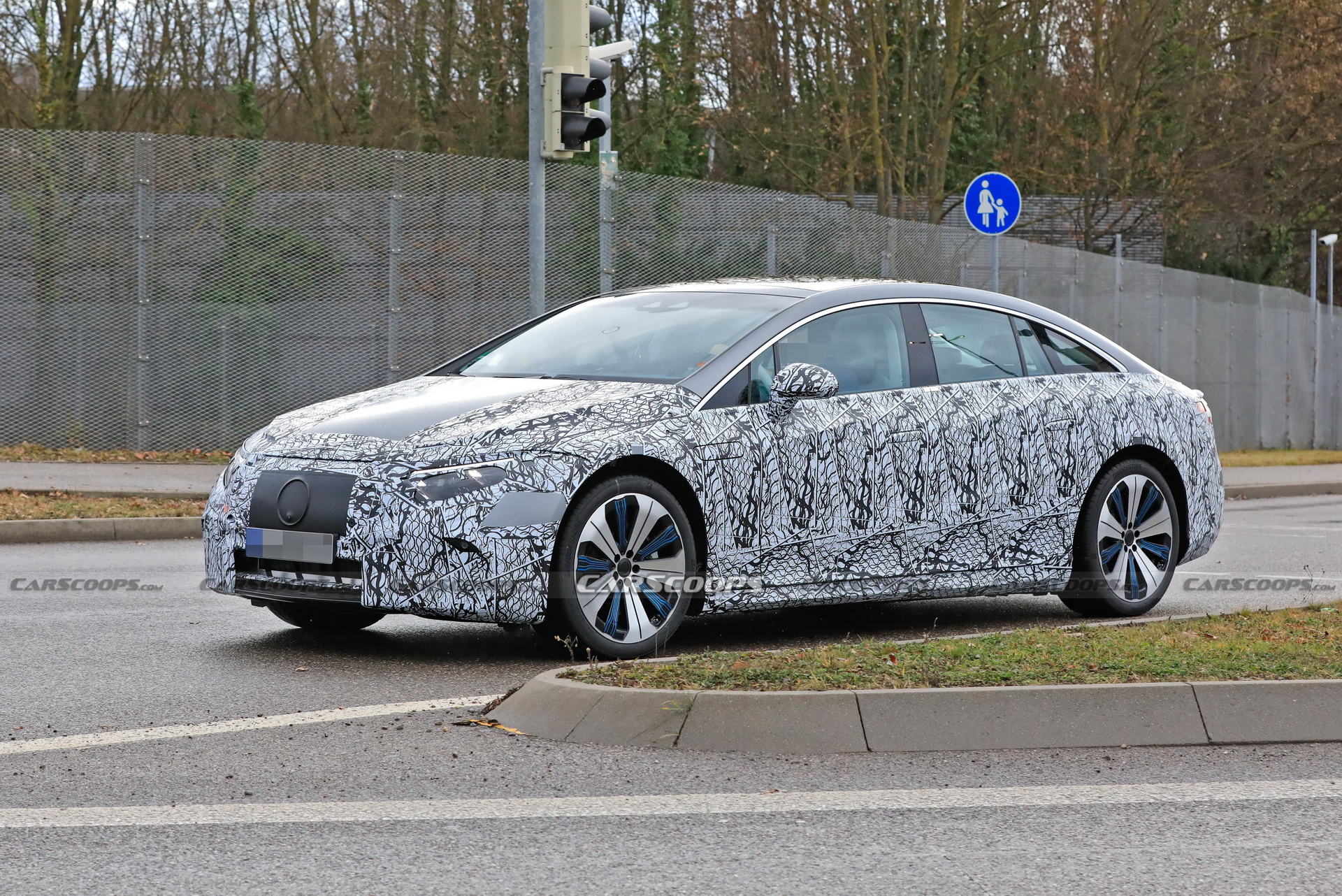 This Is When The Electric Mercedes C-Class Will Arrive