in Mercedes-Benz
A A

An ultra-rare 1998 Mercedes-Benz CLK GTR is heading to auction next month and is expected to sell for between $8.5 million and $10 million.

Mercedes-Benz raced the CLK GTR in the FIA GT Championship and had to build a road-going variant to meet homologation requirements. In total, apart from two prototypes, 26 road-going CLK GTR models were built for customers, 20 Coupes and six Roadsters.

This 1998 example being auctioned off by Gooding & Company is the ninth of the 26 cars built and was sold new in 1997 to Hermann-Dieter Eschmann in Germany. Eschmann owned the car until around 2005 when it was sold to a private collector in Hong Kong. In 2017, the car was purchased by Cheval Trust in Seattle and imported under the Show or Display exemption. The current consignor bought the car in 2017 and it currently has just 1,442 km (896 miles) on the clock.

Watch Also: The Definitive User Guide To The Most Extreme Mercedes Ever Built 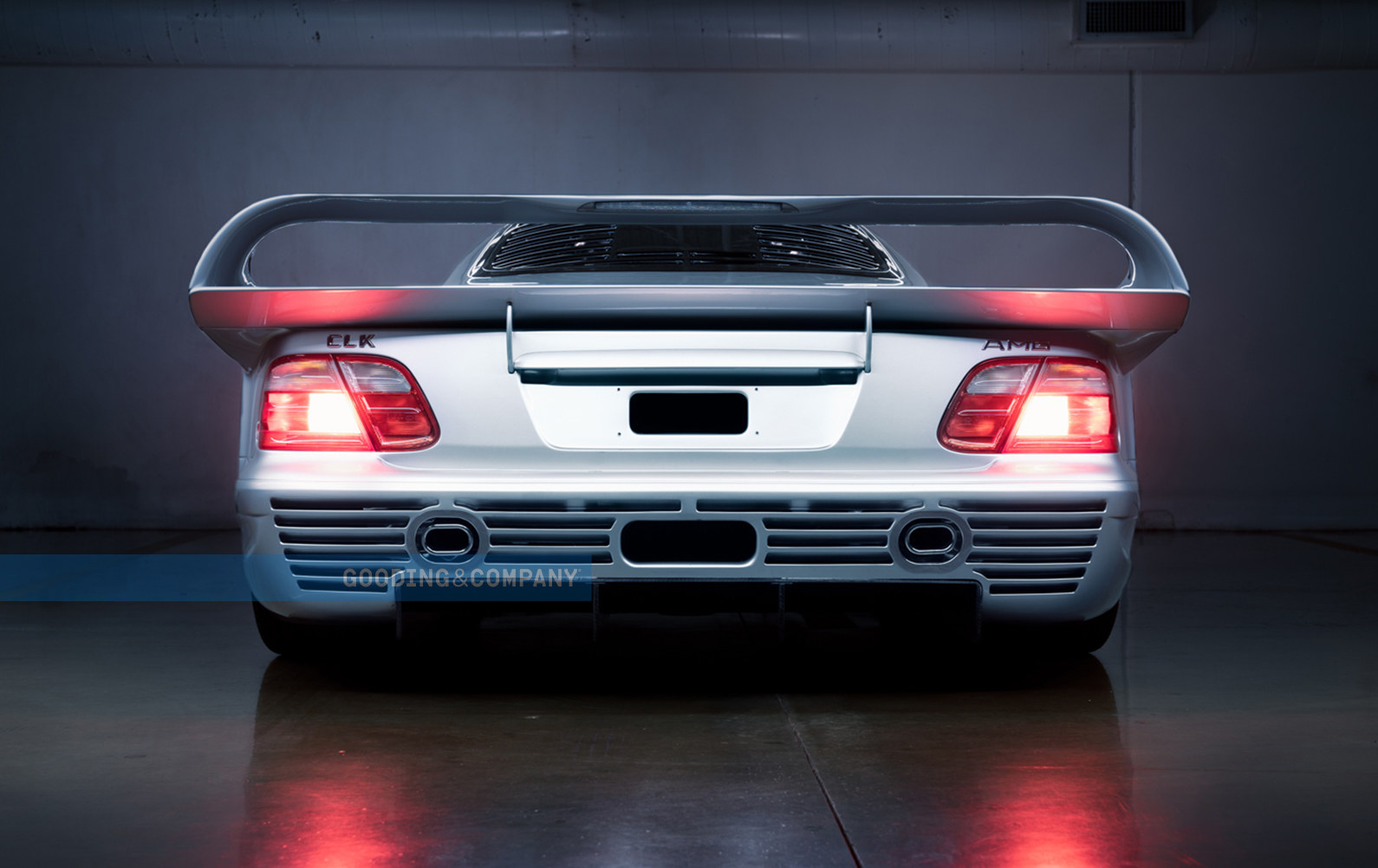 The iconic race-car-for-the-road is being sold with a battery charger, torque wrench, socket set, and wooden blocks that it can rest on while the onboard hydraulic jacks are being used. It is also being offered with complete service records.