Daimler Predicts The Semiconductor Shortage Will Run Into 2022 | Carscoops

in Mercedes-Benz
A A

As the global semiconductor chip shortage rages on, any hopes for a speedy return to normal manufacturing output are being dashed. After Stellantis, Daimler also says that it expects the shortage to last until 2022.

Daimler member of the board of management Harald Wilhelm told investors, though, that while he expects the shortage to continue until next year, it will be less severe than it has been this year, per Reuters.

Mercedes-Benz, which is owned by Daimler AG, has had to make many compromises as a result of the pandemic and lower its profit outlook for 2021. Like other automakers, its production output has also suffered. 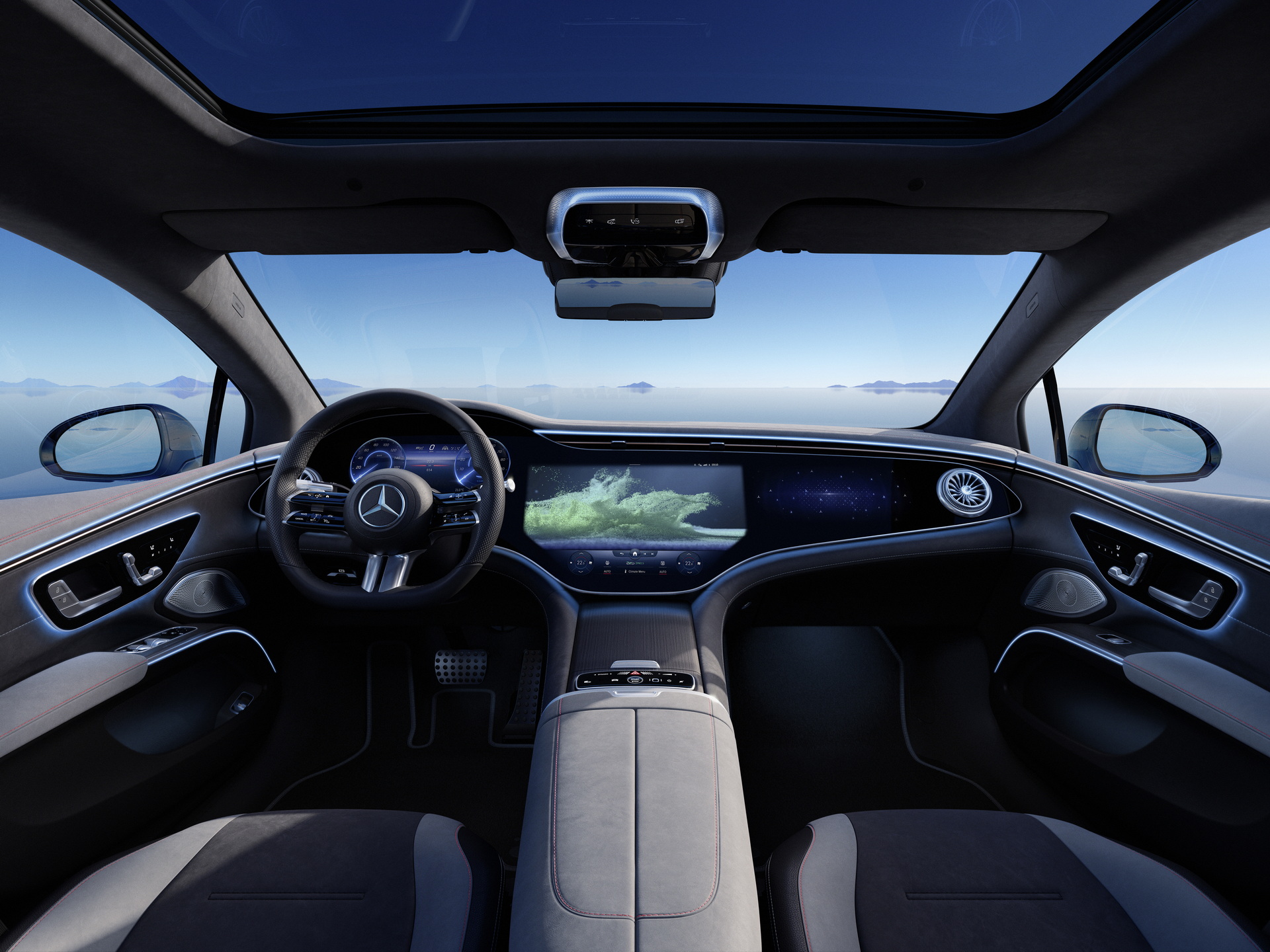 Already, the brand has had to assemble certain vehicles and park them as they await semiconductors to be completed and ready for sale. “We have some unfinished cars, but we have not let this balloon out of proportion,” Daimler CEO Ola Källenius said.

Other automakers have had to sell vehicles without certain features, and almost every automaker has paused production at one plant or another through the shortage. The issue is related to the pandemic, with many industries vying for supply of semiconductors and carmakers not getting as many as they want as demand heated up after restrictions started being lifted in 2021.

Some automakers have shown signs of optimism like Ford, which has an order of semiconductor chips on its way and will be able to complete F-Series pickups that were parked in America. Others, though, share Daimler’s pessimism, like BMW, which predicted earlier this month that the chip shortage would continue to rage on through the rest of 2021. 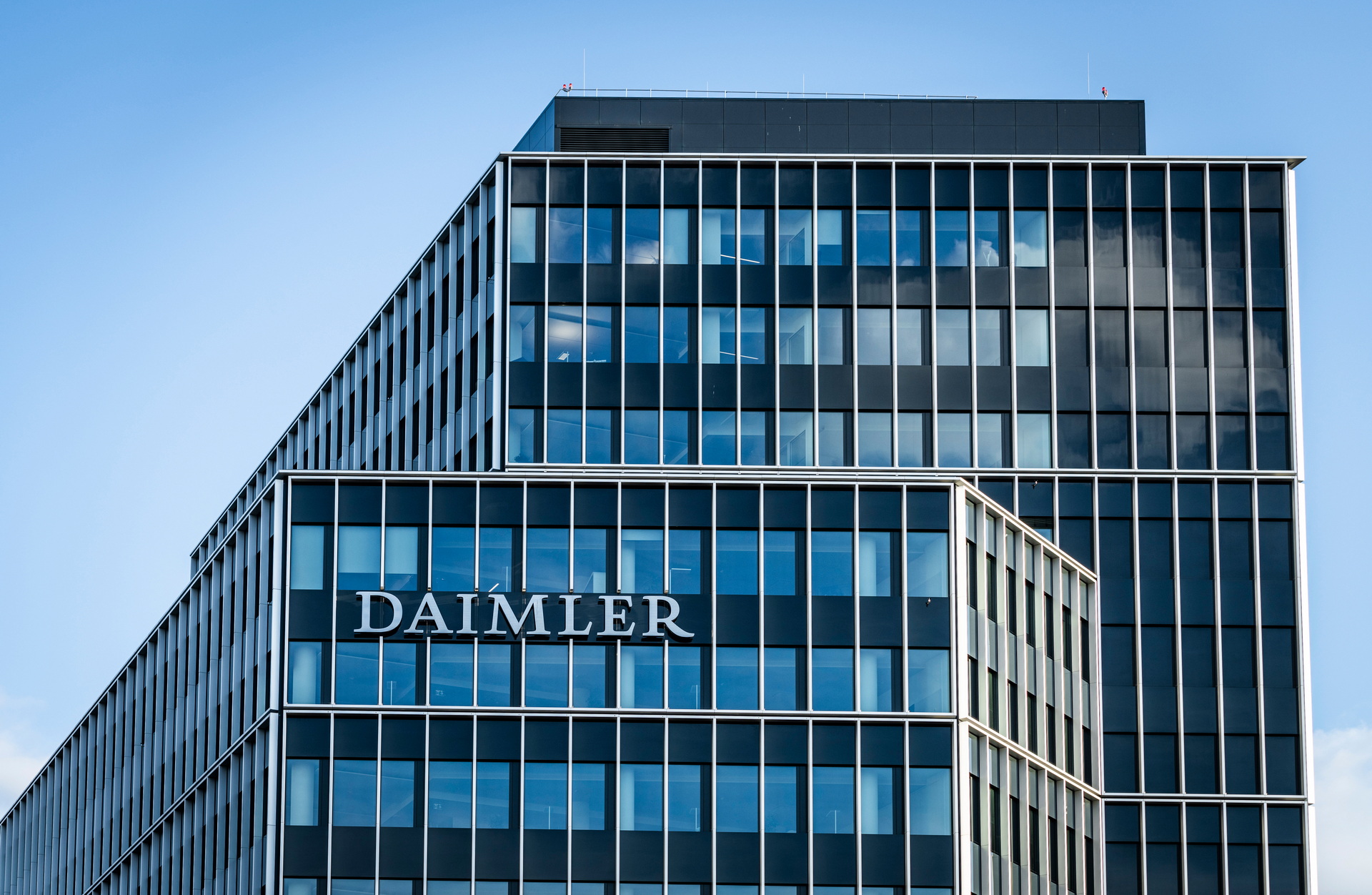