Daimler has named Bernd Pischetsrieder as the chairman of its supervisory board, taking over from Manfred Bischoff who had held the position for 14 years.

73-year-old Pischetsrieder has had a long history in the automotive industry. He began working at BMW in 1973 as a production planning engineer and was promoted to become chairman of the board of BMW from 1993 through to 1999.

The German businessman moved to the Volkswagen Group in 2000 and in mid-2000, was named as chief executive of Seat. Pischetsrieder later succeeded Ferdinand Piech as chairman of Volkswagen AG and during his time with the company, directed Bugatti to reengineer the Veyron 16.4 before its planned market launch. He stepped down from the top job at Volkswagen AG on December 31 2006 and was replaced by Martin Winterkorn. 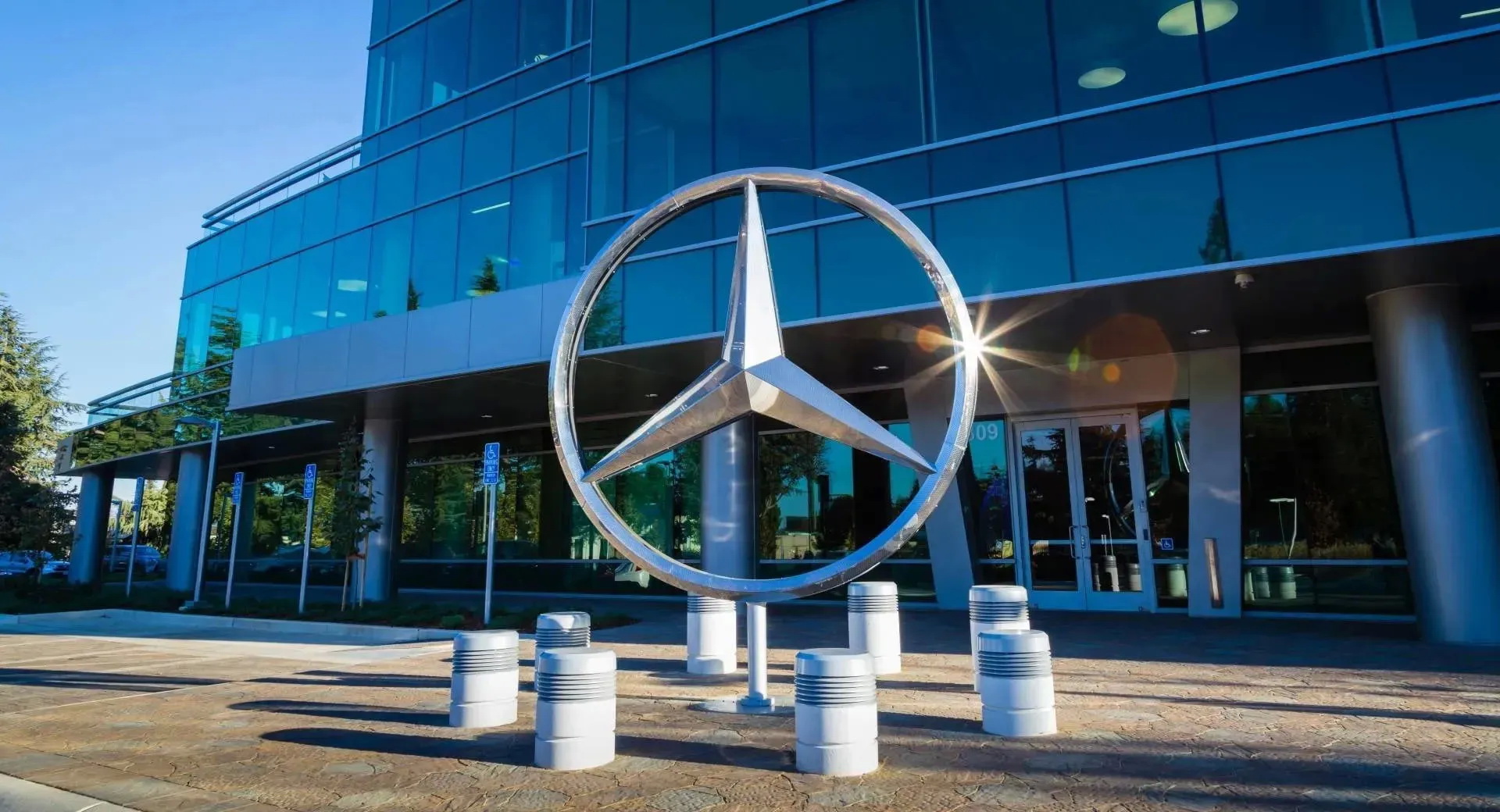 Pischetsrieder is a noted car enthusiast and in 1995, he famously crashed and totaled a McLaren F1 in Bavaria.

In a speech during Daimler’s virtual Annual Meeting, Ola Kallenius commended Manfred Bischoff and the pivotal role he played at the company.

“It is fair to say that Manfred Bischoff has left his mark on a piece of German industrial history,” Kallenius said. “This company is extremely well-positioned for the future, and that is largely thanks to him.”

Take A Look Inside The Production Mercedes-AMG One

Introducing the New HOFELE Package for the Mercedes-AMG GLE Coupe