The forthcoming EQS electric sedan will offer a range of up to 478 miles (770 km), Mercedes-Benz has confirmed.

Not long after being first announced, the German automaker repeatedly stated that the EQS could provide more than 435 miles (700 km) of range, without providing a specific figure. It has now specified the car’s peak range, presumably as measured under Europe’s WLTP testing cycle.

The covers will be taken off the EQS on April 15 and current plans call for it launch in Europe in August and in North America towards the end of the year. It is expected to be offered with a number of different battery packs, the largest of which will be a 108 kWh unit that makes the 478-mile figure achievable. 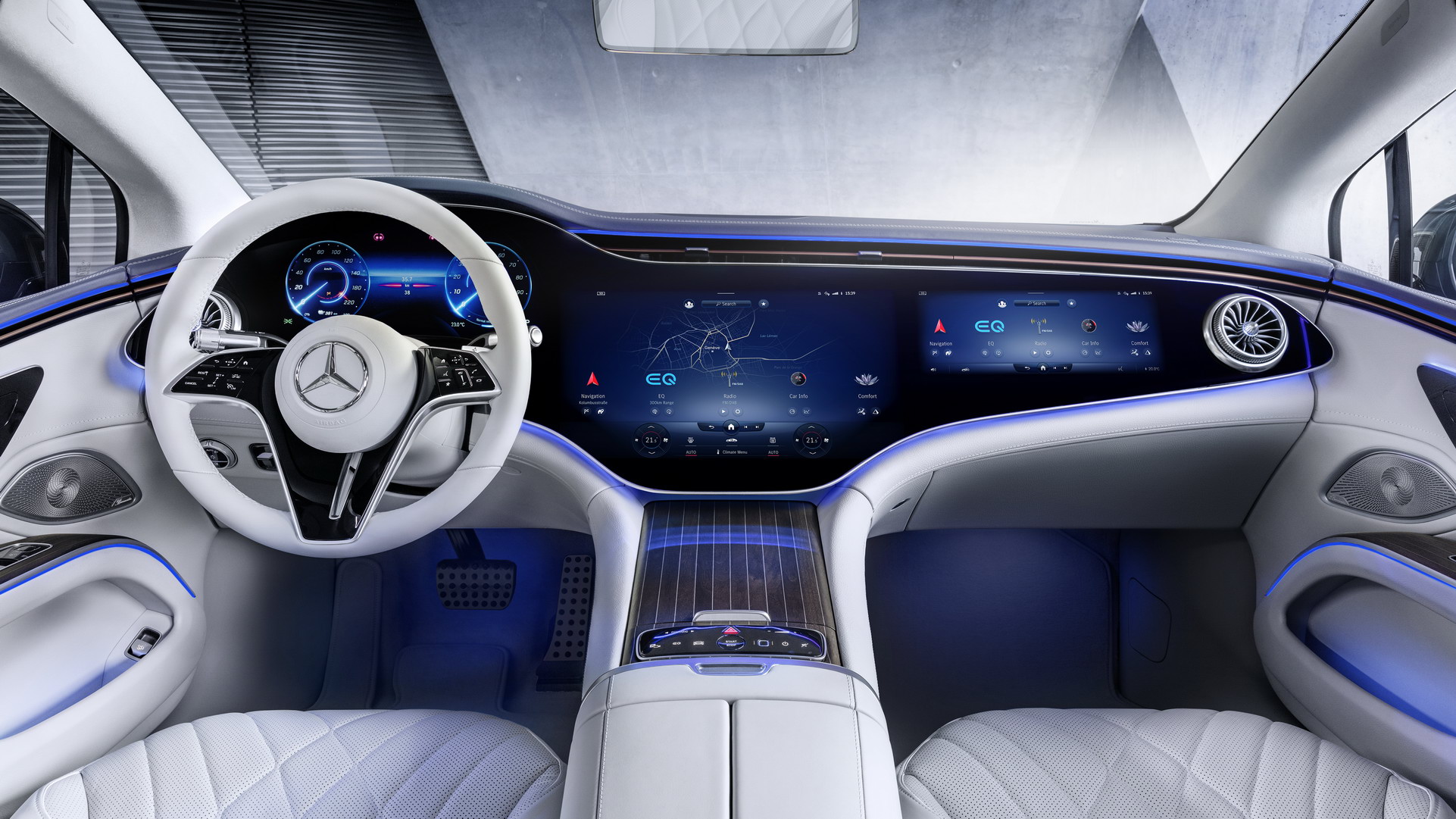 Mercedes-Benz recently showed us what the interior of the EQS will look like. The highlight of the cabin will be the massive 56-inch display that encompasses the gauge cluster, central infotainment screen, and a screen in front of the passenger. Those who want something slightly more conventional will be offered a simplified 12.3-inch floating display more akin to what’s used on the latest S-Class.

The exterior of the EQS will look quite a bit different that the car manufacturer’s ICE-powered models. For example, it will feature a massive clamshell-style bonnet that has actually been designed to remain closed and won’t be accessible to owners, which means the EQS misses out on a frunk. 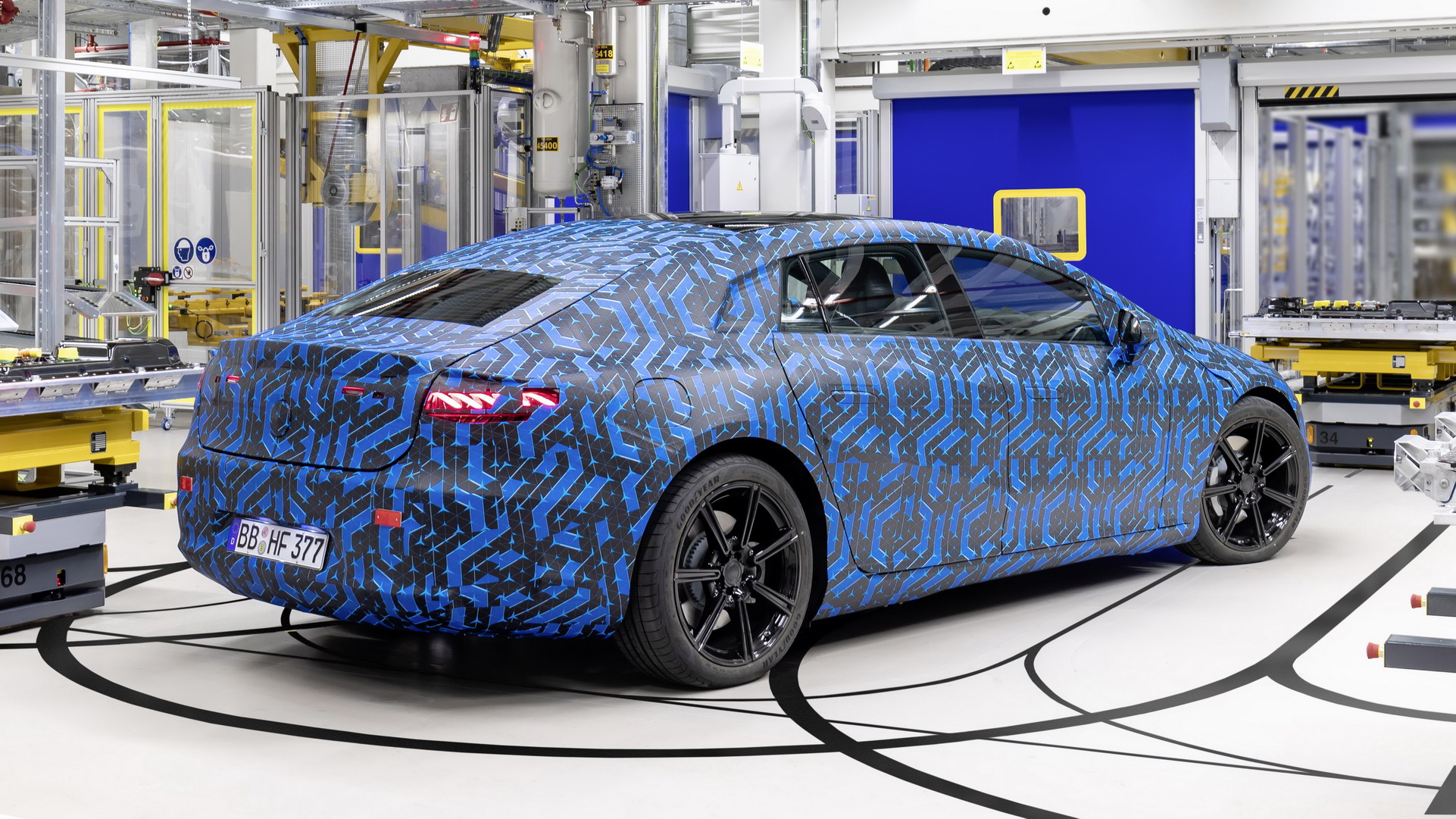 Is This The 2022 Mercedes-AMG C63 Driving Through Traffic? | Carscoops

The Hyundai Staria Van Only Looks Futuristic, And That’s Fine