Mercedes and the National Highway Traffic Safety Administration (NHTSA) have announced a recall campaign for certain units of the new generation G-Class.

The affected SUVs were built with defective rear door latches, made by Mercedes-Benz AG in Germany, that could prevent the doors from opening, closing or locking, which would increase the risk of a crash and/or injury.

Also Read: Mercedes Recalling Over 1M Vehicles As Emergency-Call May Give Inaccurate Location To Responders 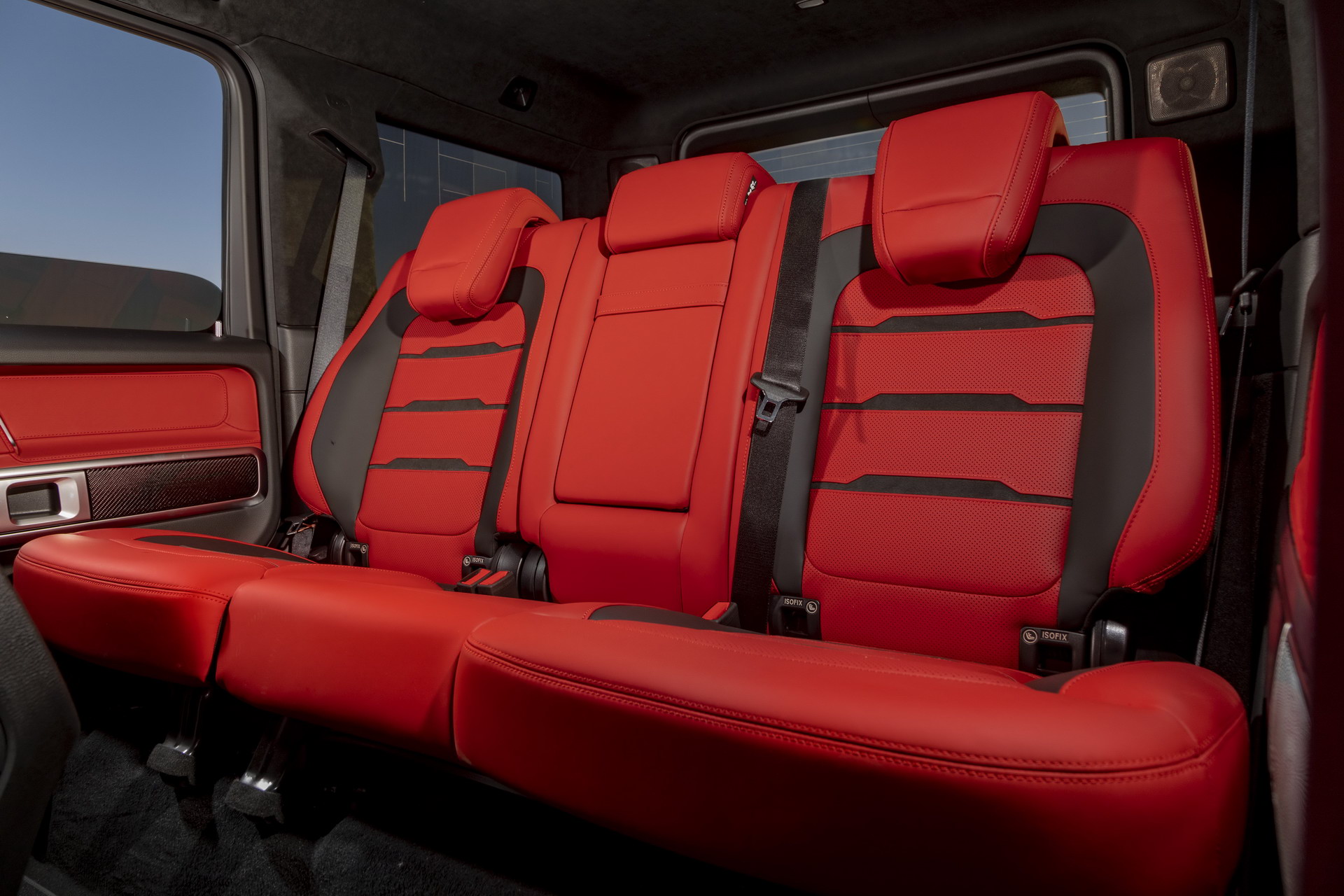 Due to the nature of the defect, the doors may appear closed, yet they could open “under certain types of driving maneuvers and road conditions”, the safety agency said. Additionally, if the child safety lock is activated and excessive force is used to open the doors from inside, then the latching components could deform. The ‘door open’ warning light might appear in the instrument cluster, signaling drivers of a possible imminent danger.

The recall concerns 17,800 units of the 2019-2021 G-Class SUVs, including 8,324 G550s and 9,476 AMG G63s. All of them were built between June 22, 2018, and February 11, 2021. The population was determined through production records and includes all vehicles assembled with door locks of the affected design, though only some are believed to experience the issue.

Dealers will check out every example and if necessary, will replace the rear door latches on both sides, actuator motors and screws. Owners should be notified by July 13, when the recall is expected to kick off. The Mercedes customer service can be reached at 1-800-367-6372 and the NHTSA at 1-888-327-4236.