The McLaren P1 was one third of what came to be known as the hypercar holy trinity, the other two being the Ferrari LaFerrari and Porsche 918. Now, the very first P1 is up for sale, and it’s quite a special vehicle.

The car is listed on Silverstone Auctions, where all of its details have been thoroughly outlined. It has covered 3,666 miles (5,899 km) since new, and has only had two owners, both from the same family. It also received a new battery in 2018, and had its most recent service performed late last year. And seeing as it is number 1 of 375, it comes with an extensive history file, which even includes a personal letter from Frank Stephenson, the car’s designer. 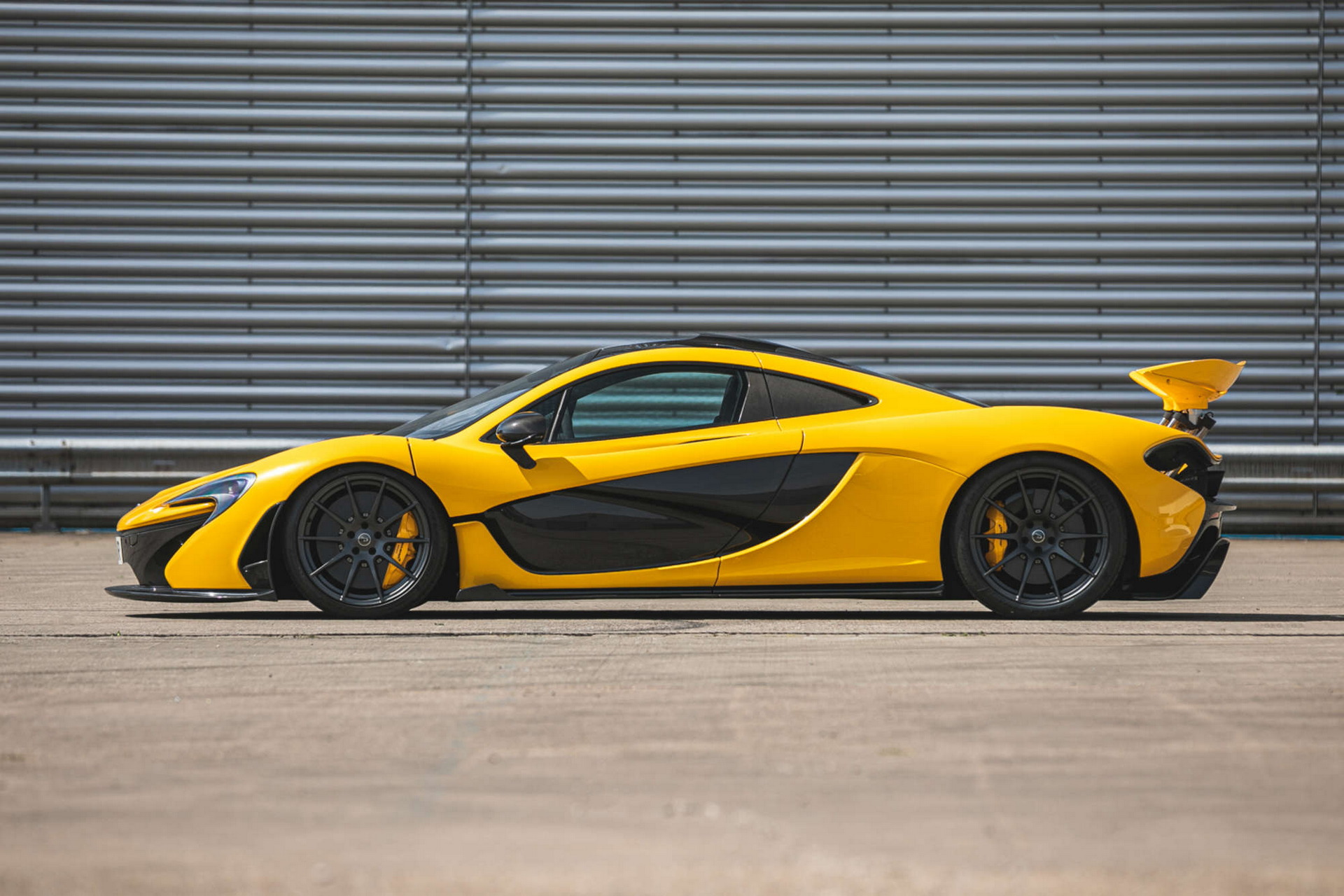 Watch: What’s It Like To Drive A McLaren P1 GTR On The Road? 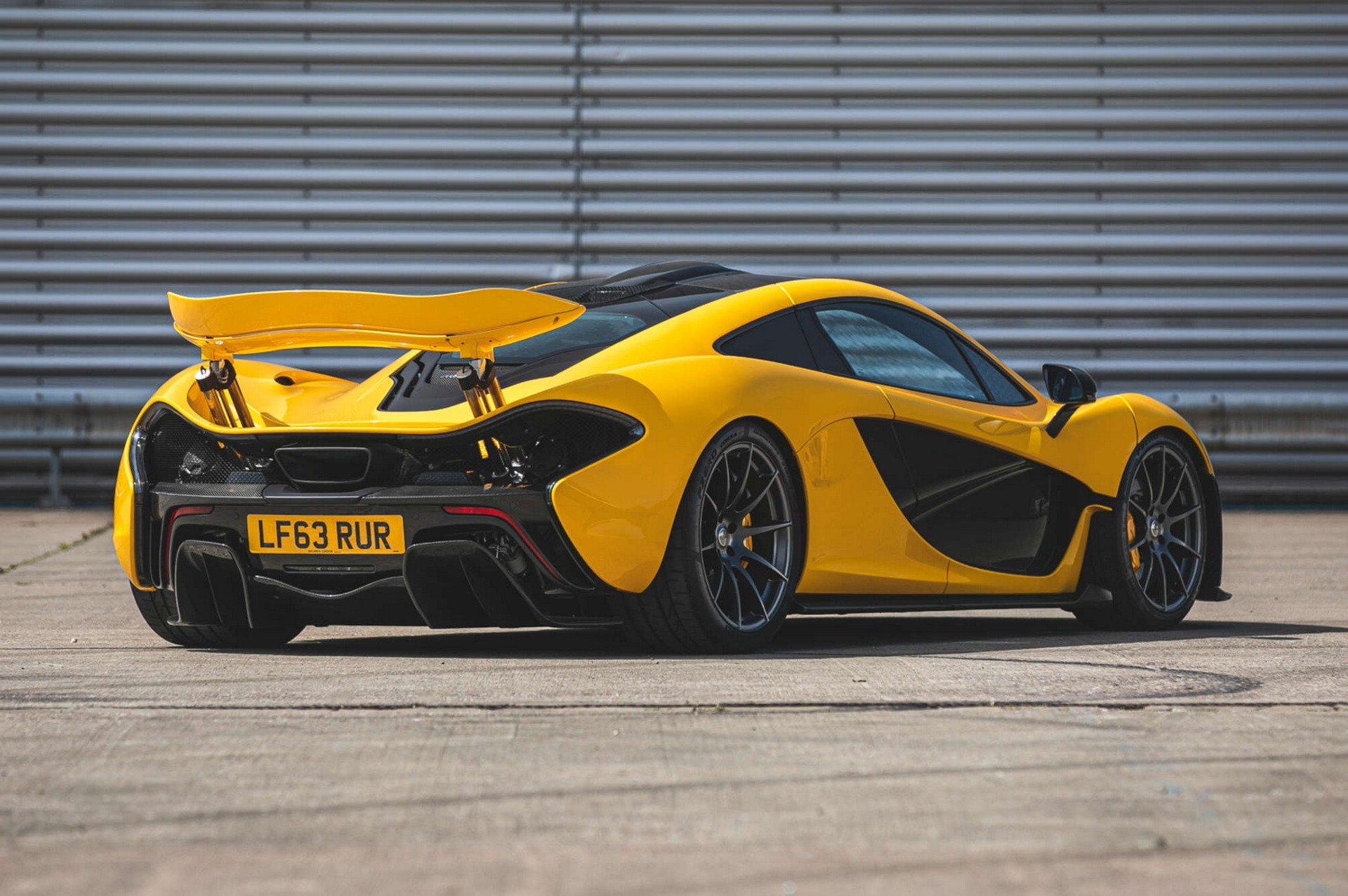 There’s no mention of pricing, but given its nature, as well as this model’s significance, it it will certainly be quite expensive. That being said, if you have the funds, this is one way to own a true piece of automotive history.