Deliveries of McLaren’s brand new plug-in hybrid supercar, the Artura, will be delayed for a second time.

Unnamed sources told Automotive News that the Artura will not reach U.S. customers in June as had previously been indicated. Issues with software suppliers mean that owners won’t be able to get their cars until late August or early September.

The exact nature of the problem is unclear at this point, but this is the second delay the Artura has faced. McLaren initially intended to launch the new supercar before the end of 2020 but that was pushed back as a result of the COVID-19 pandemic.

Read More: New McLaren Artura Is A 670 HP Plug-in Hybrid Supercar That Has No Reverse Gear 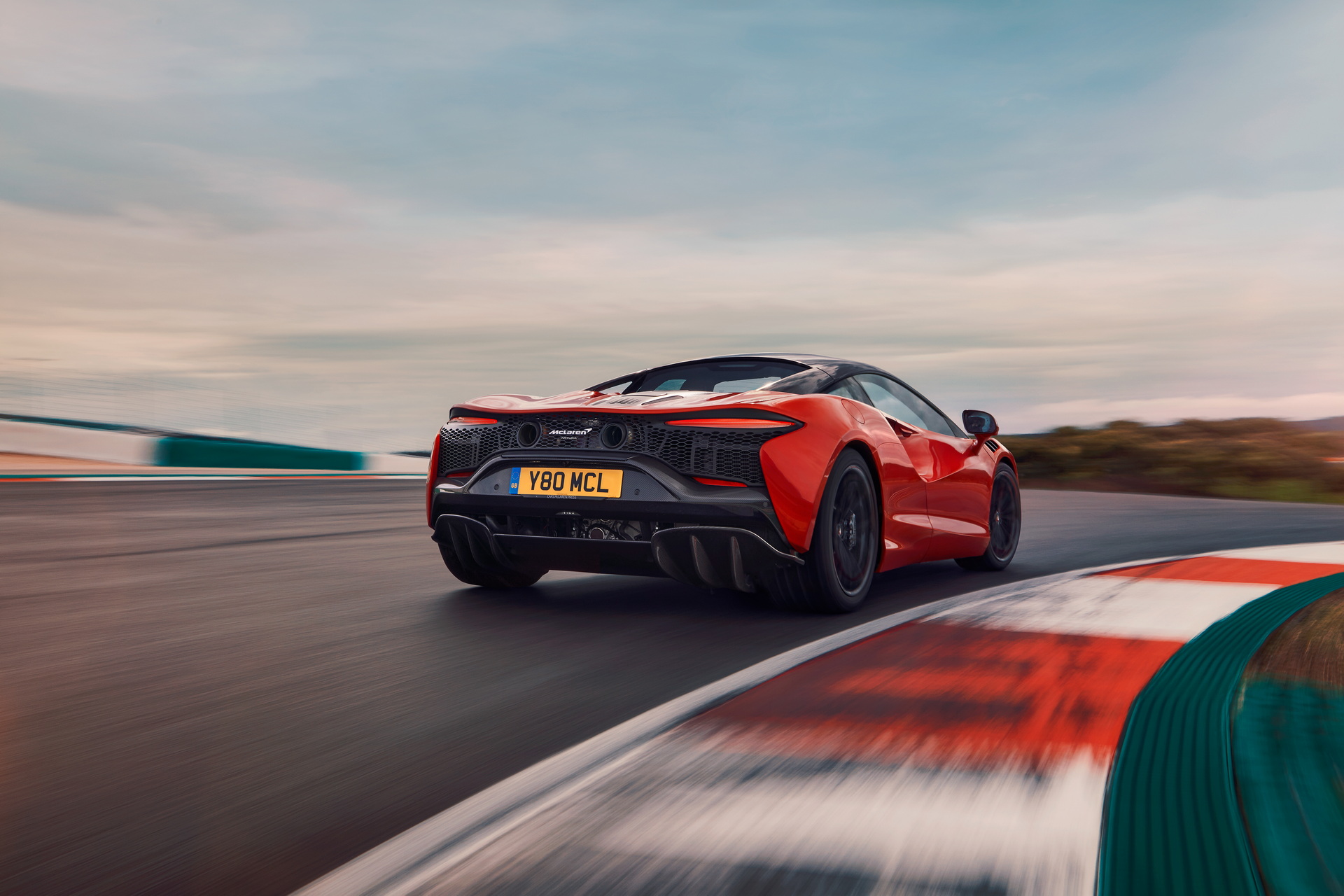 Eventually unveiled in February, the Artura combines a 3.0-liter V6 with an axial flux electric motor that is contained entirely within the car’s eight-speed transmission. Together, they combine to make 671 hp in a car that weighs just 3,300 lbs and returns 50 mpg, according to McLaren.

Starting at $225,000, the Artura is certainly McLaren’s cheapest hybrid to date but the brand has had some experience with electrification in the past. Both the P1 and the Speedtail made use of hybrid systems to make 903 hp and 1,055 hp, respectively.

Although some purists may balk at the plug-in hybrid drivetrain, the British automaker sees it as a path that allows it to maintain its focus. CEO Mike Flewitt recently told media that customers don’t want the brand to build too many vehicles and they don’t want a crossover either, and while an all-electric McLaren isn’t on the table for now, hybridization is the only way to meet emissions requirements and keep making exciting cars. 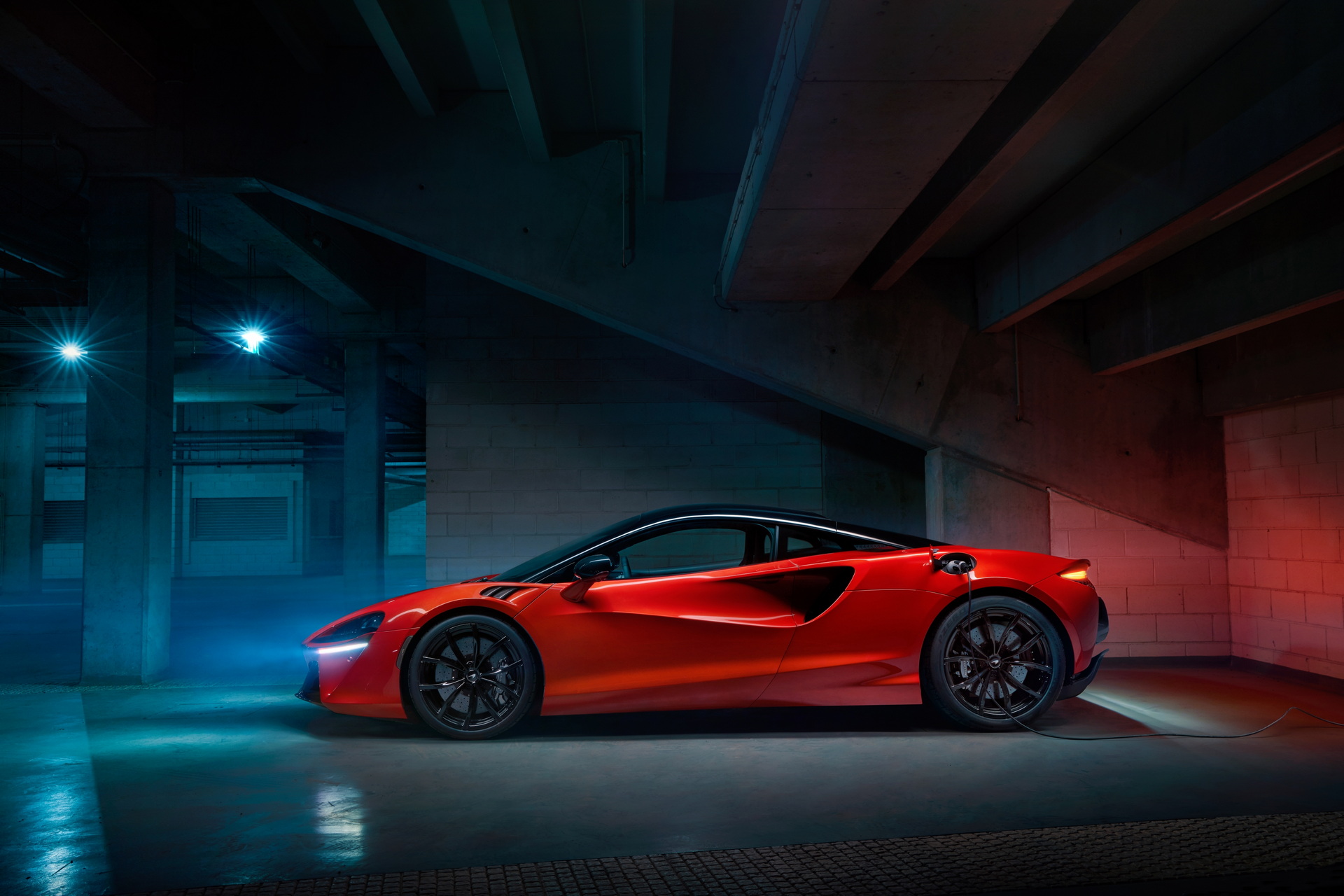 McLaren F1 With Just 242 Miles Will Sell For Silly Money

McLaren Has Found Its Place In IndyCar

Polestar 3, the brand’s first SUV, will be its first car made in U.S.