Mazda North American Operations has announced that Yasutake Tsuchida will be its Senior Director of Design, effective immediately.

The designer has been with Mazda for 22 years and moves up into the role from a position at the Mazda head office in Hiroshima, Japan.

While there, Tsuchida was behind the Mazda3, the Kai Concept, the Furai, the CX-7, and the Ryuga. His focus in North America will shift from individual vehicles to overseeing design operations for next-generation vehicle planning and strategy development for the brand.

The designer has stated that his approach to design focuses on timeless beauty. He has said that his favorite Mazda is the RX-7.

Also Read: The New 2019 Mazda3 Is Definitely A Looker 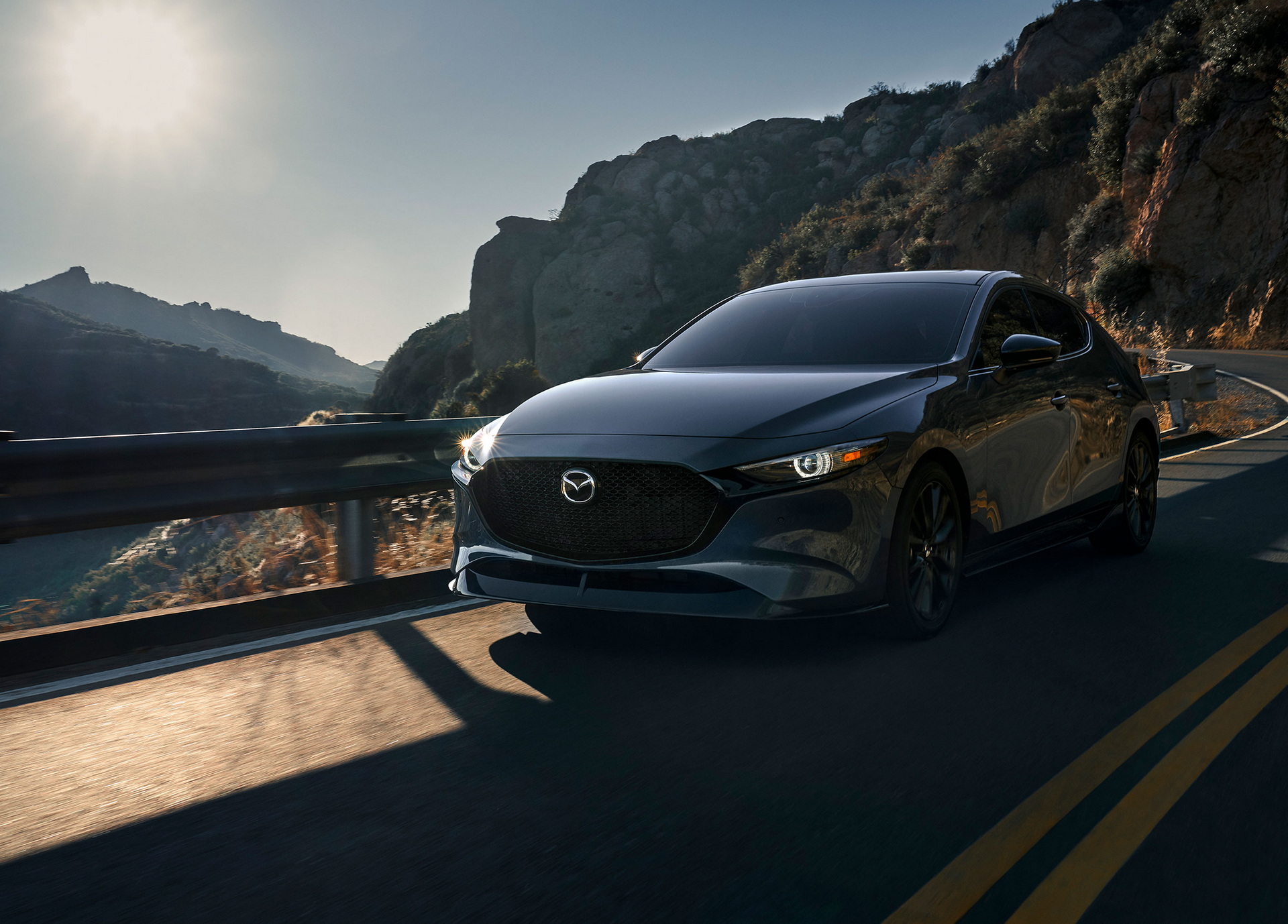 The third-generation Mazda3 was unveiled in 2018 and eventually won the 2020 World Car Design of the Year award, the 2020 Women’s Car of the Year, and was China’s car of the year in 2020, too. Its bold, minimalist design differentiated it from the rest of its competitors, something Tsuchida told Motor Trend was intentional in 2018.

“I think for us, with only 2 percent market share globally, we can’t be doing the same things as the main players,” said Tsuchida. “We have to think about how we can stand out; that’s why we came up with the Japanese aesthetics and really honing down to beauty through subtraction.”

What’s The Best Slim Steering Wheel On A Car You Can Buy Today?

What’s The Best Slim Steering Wheel On A Car You Can Buy Today?