Mazda is bringing the rotary engine back next year, but it’s hard to get excited about its use as a range extender in the MX-30.

The news was a bitter pill to swallow, but we’ve found the antidote in the form of this 1970 Mazda Cosmo Series II, essentially a slightly revised and more powerful version of the Series I that was the Japanese automaker’s first model ever to be fitted with a rotary engine.

Set to be auctioned by Mecum next month, the Cosmo looks as good as it did more than 50 years ago. As can see, the body appears to be great condition as there are no signs of rust or damage. However, it’s not perfect as the car was repainted approximately 20 years ago and some components are clearly showing their age. 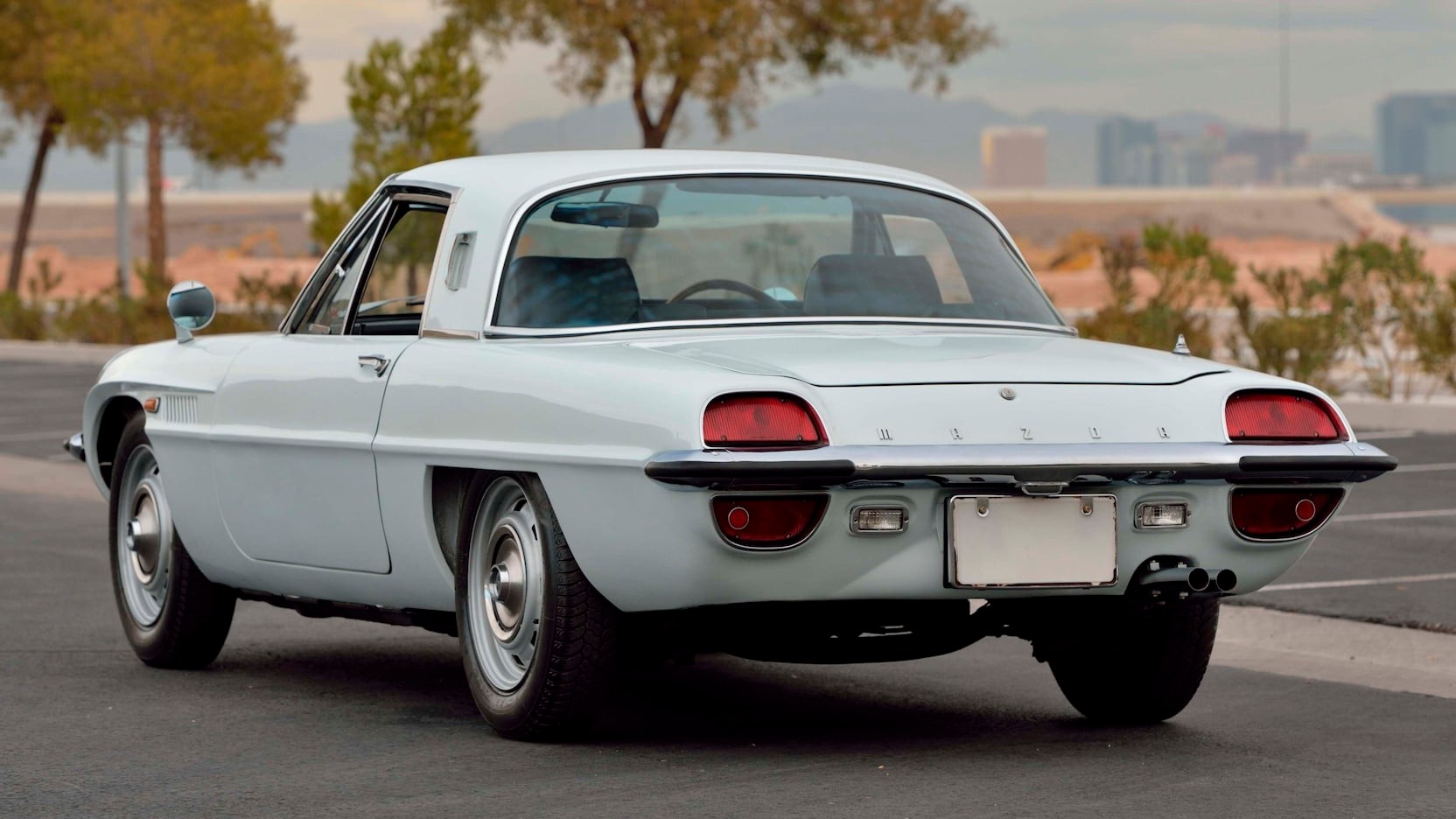 Moving into the cabin, it’s a blast from the past as the unrestored interior features black seats with houndstooth inserts. The driver’s seat is unfortunately ripped, but the interior doesn’t look bad for its age. 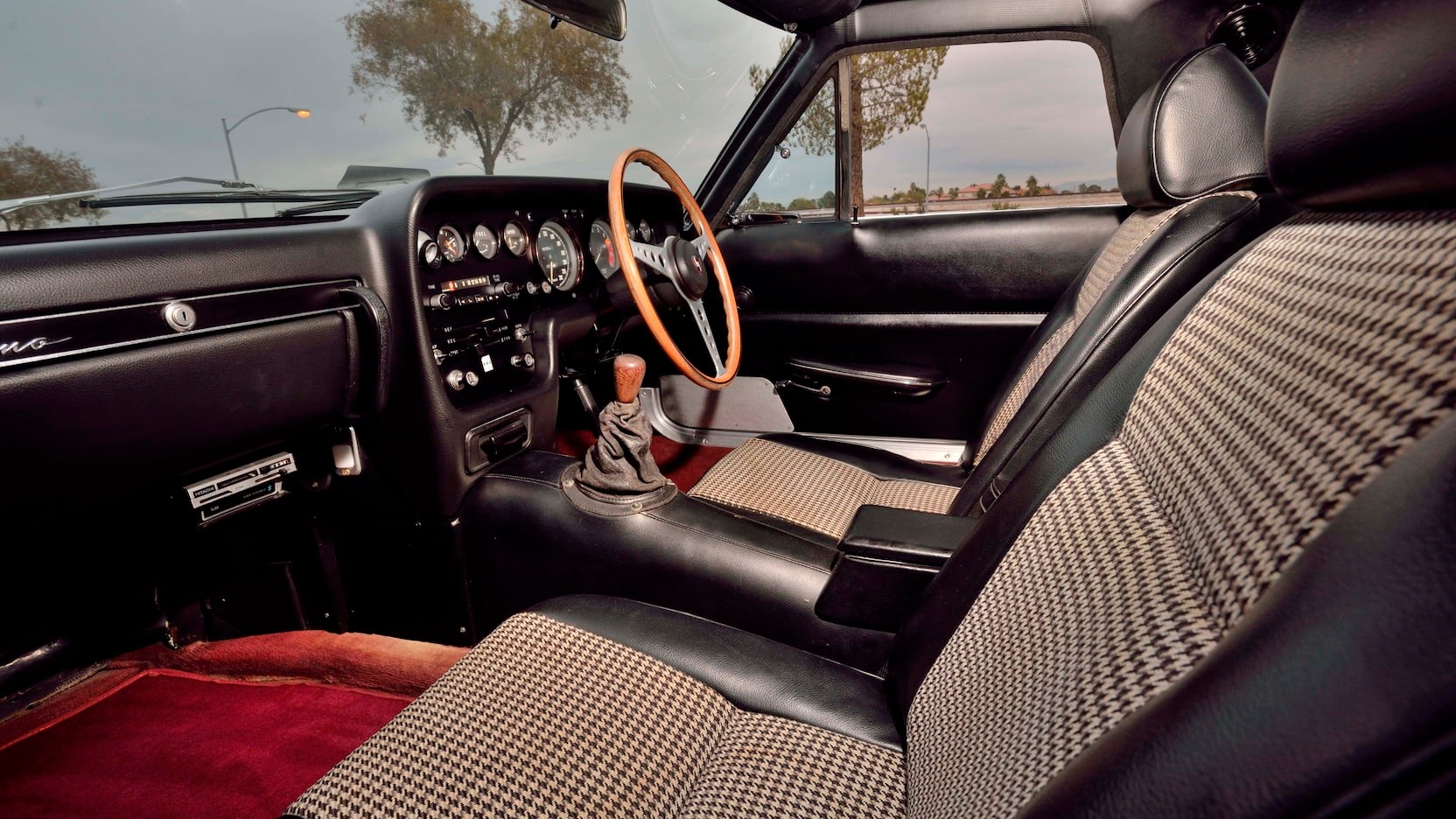 Of course, the Comso’s standout feature is its Wankel engine. In the Series II, it displaces 982cc and has an output of 128 hp 995 kW / 130 PS) and 103 lb-ft (140 Nm) of torque. It breaths through a Zenith carburetor and sends power to the rear wheels via a five-speed manual transmission.

There’s no auction estimate, but Mecum notes only 833 Comso Series IIs were built. Approximately six cars were initially imported into the United States, so you’re looking at a rare beast indeed.

The Forgotten Rotary Champ: Remembering The Mazda RX-3 At 50 | Carscoops

The 2022 Chevy Bolt EUV Is Inexpensive And Spacious, But It Lacks AWD, Proper Fast Charging

Widebody M4 Tones Down The Grille, Tones Up The Ugly