in Maserati
A A
ShareTweetPinSendShareSend

The Nettuno engine developed for the MC20 will only be used by the mid-engined supercar and will not be offered in other Maserati models moving forward.

Maserati developed the MC20’s 3.0-liter twin-turbocharged V6 in-house and will build it by hand at its Engine Lab in Modena, Italy. It churns out 621 hp and 583 lb-ft (790 Nm) of torque and few would have been surprised if it were offered in other models. However, during a recent interview with Autocar, Maserati’s chief engineer for high-performance petrol engines, Matteo Valentini, said that won’t be the case.

“The Nettuno is built only for the MC20, so you will see it only on that car,” he said. “But the plan is that the technology from it, particularly the twin-combustion system, will be used on many other engines in the future.” 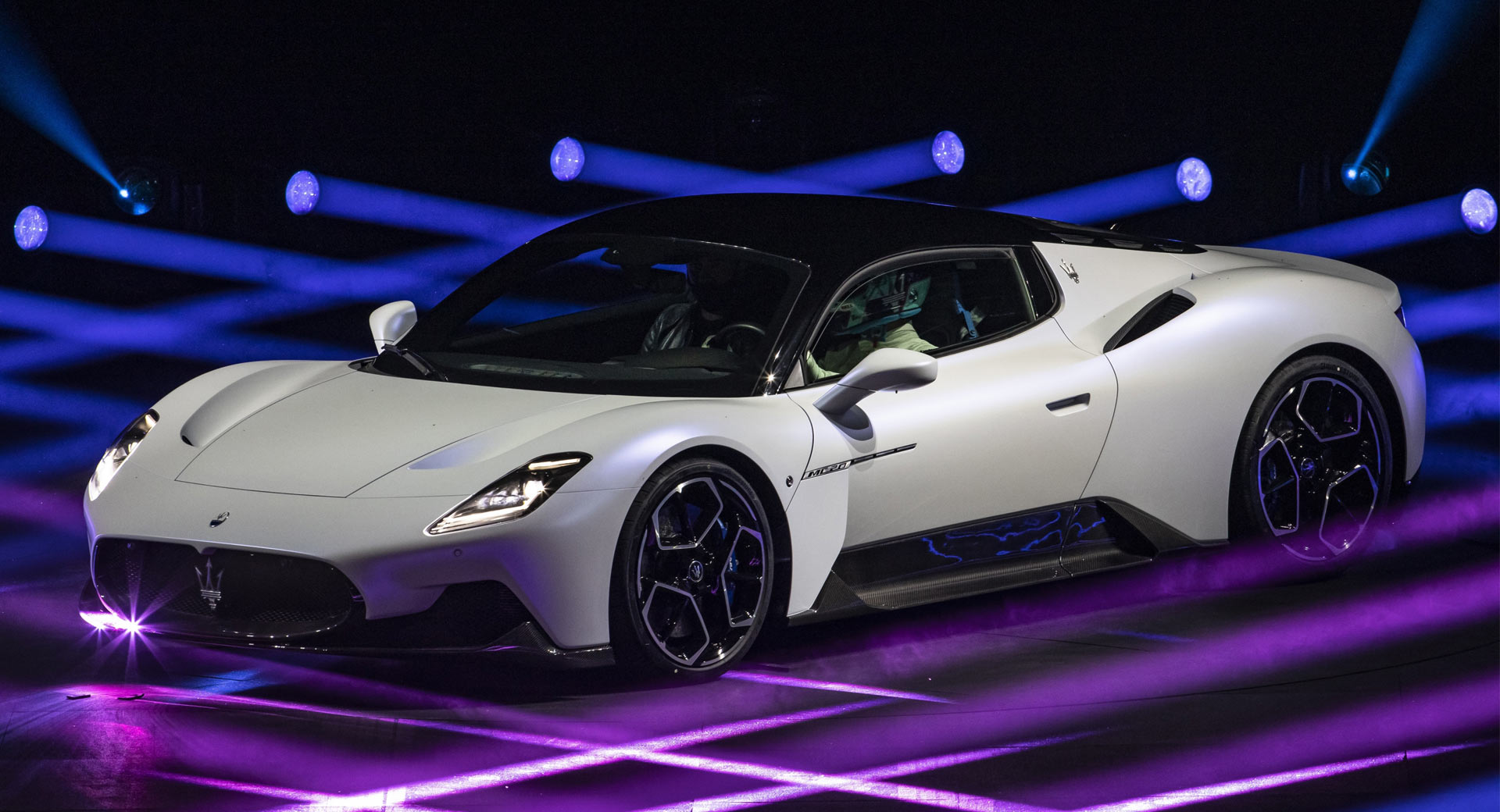 The twin-combustion system of the Nettuno engine means that each of the cylinders has an extra pre-chamber with a second spark plug and a dual-direct-injection system. This technology is derived from Formula 1 and means fuel can be fed into both chambers while the twin spark plugs allow each to be fired separately.

“When we set the performance parameters of the engine, our first choice was to increase the size of the turbocharger and introduce some e-booster to get rid of the lag,” Valentini said of the system. “When we analyzed it, we decided that was expensive, not very reliable and very complicated. With the pre-chamber technology, we could generate the performance and efficiency we wanted but keep the same size of conventional turbocharger.”

Valentini did not state what other engines from its family will be updated with the twin-combustion system, but Autocar speculates it could be used by high-performance versions of the brand’s forthcoming Grecale small SUV as well the new GranTurismo and GranCabrio. 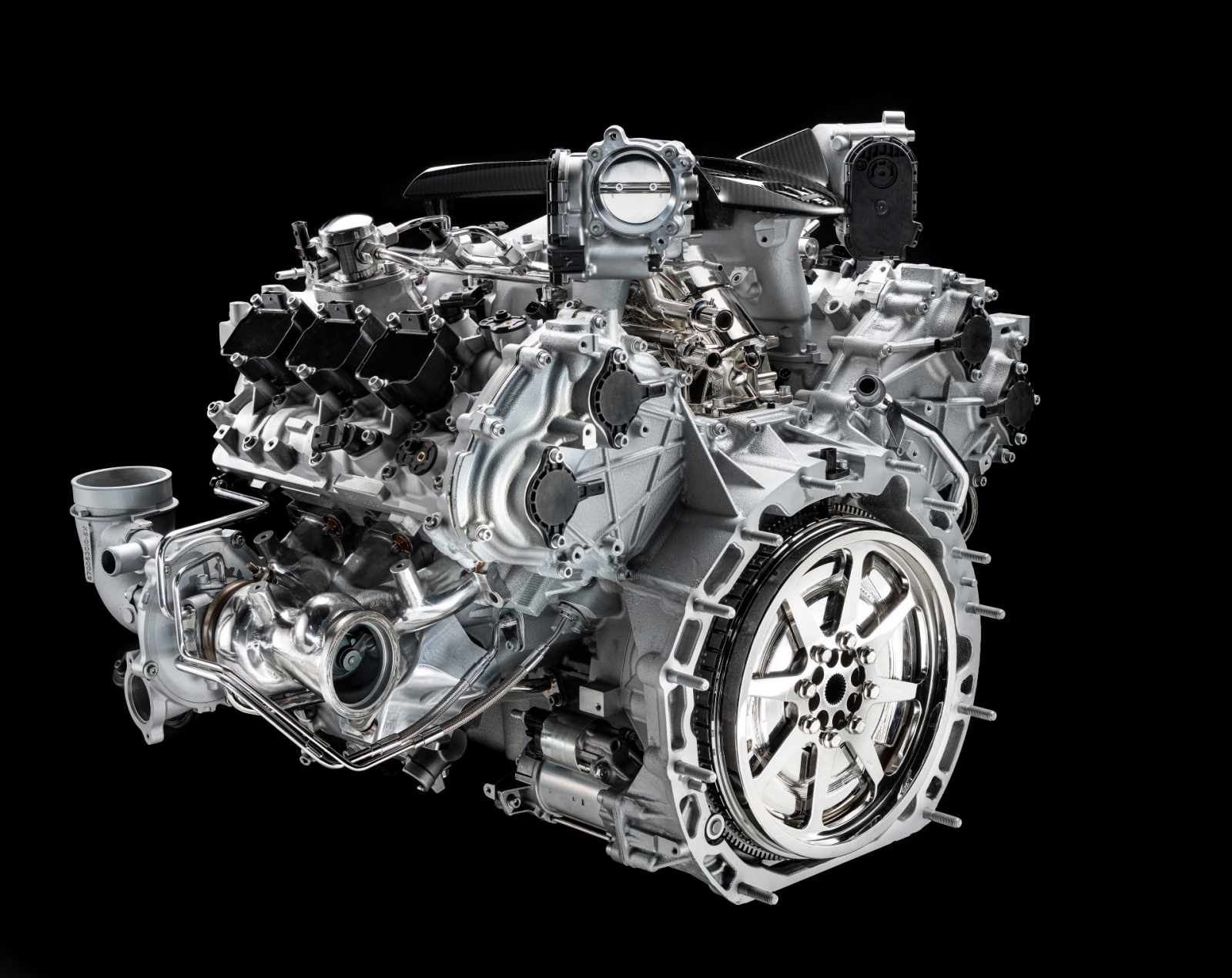