The Lotus Elise Is Going Away, So How Does The Final Iteration Stack Up Against The Original? | Carscoops

in Lotus
A A
ShareTweetPinSendShareSend

When the original Lotus Elise came out back in 1997, it was a return to form for the British automaker after the relative flop that was the front-wheel-drive Elan. Founder Colin Chapman’s philosophy of “Simplify, then add lightness” was truly exemplified in the Elise, and throughout the entirety of its production run, it served as the benchmark for what a driver-focused car should be.

Now, the Elise’s run has come to an end, and as a sendoff, Alex Goy from Carfection compares its most recent iteration to the one that started it all.

First up is the original Elise Series 1. The whole idea of this car was to be as light as possible in order to provide the pure of a driving experiences, and in that regard, it succeeded. Lotus used all its know-how to develop materials and manufacturing processes for the original Elise to not only keep the weight down but also the cost, since a small sports car that breaks the bank is also one that likely won’t sell.

Read More: Buy This 1700-Mile Lotus And Find Out Why Everyone Went Nuts For The Elise In ‘97 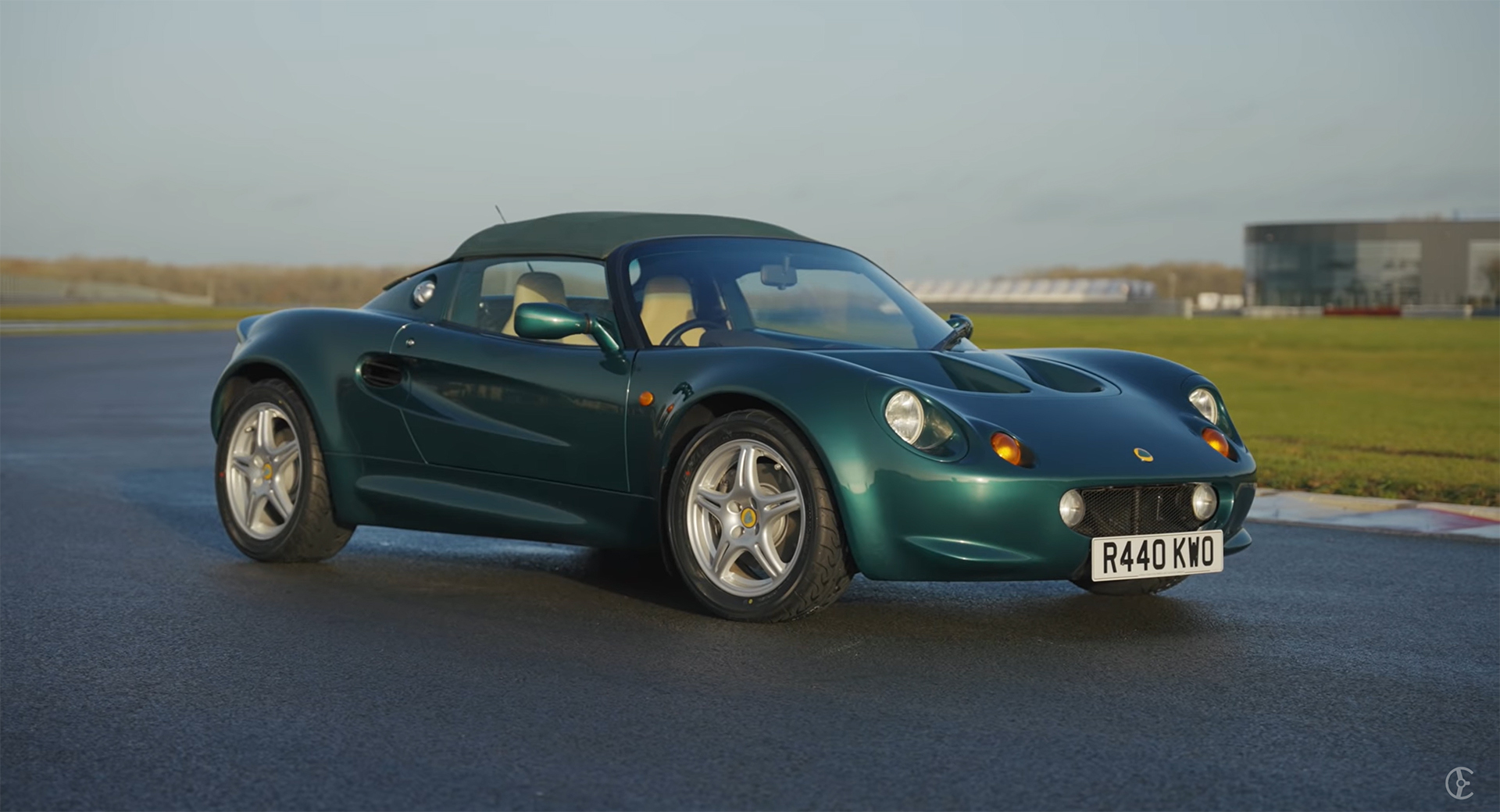 As Goy is driving the original Elise, he notes how engaging everything is. Elements like the shifter, steering, and throttle all feel like extensions of your body rather than inputs on a vehicle, and he believes the experience equals or bests many modern cars, despite this one being over 20 years old. However, no car is without its faults, and the Elise certainly has a few. Most notably, they pertain to the build quality and engine reliability, although they were mostly ironed out later on.

He then moves on to the current-gen Elise Series 3 in Sport 240 Final Edition guise. One of the most interesting things about the modern model is that despite having to adhere to all sorts of new safety and emissions regulations, it only weighs 454 lb (206 kg) more than the original. That might sound like a lot, but the car actually still weighs only about 2,000 lbs (931 kg) and has nearly 100 more horsepower (101 PS / 75 kW) than the original as well. 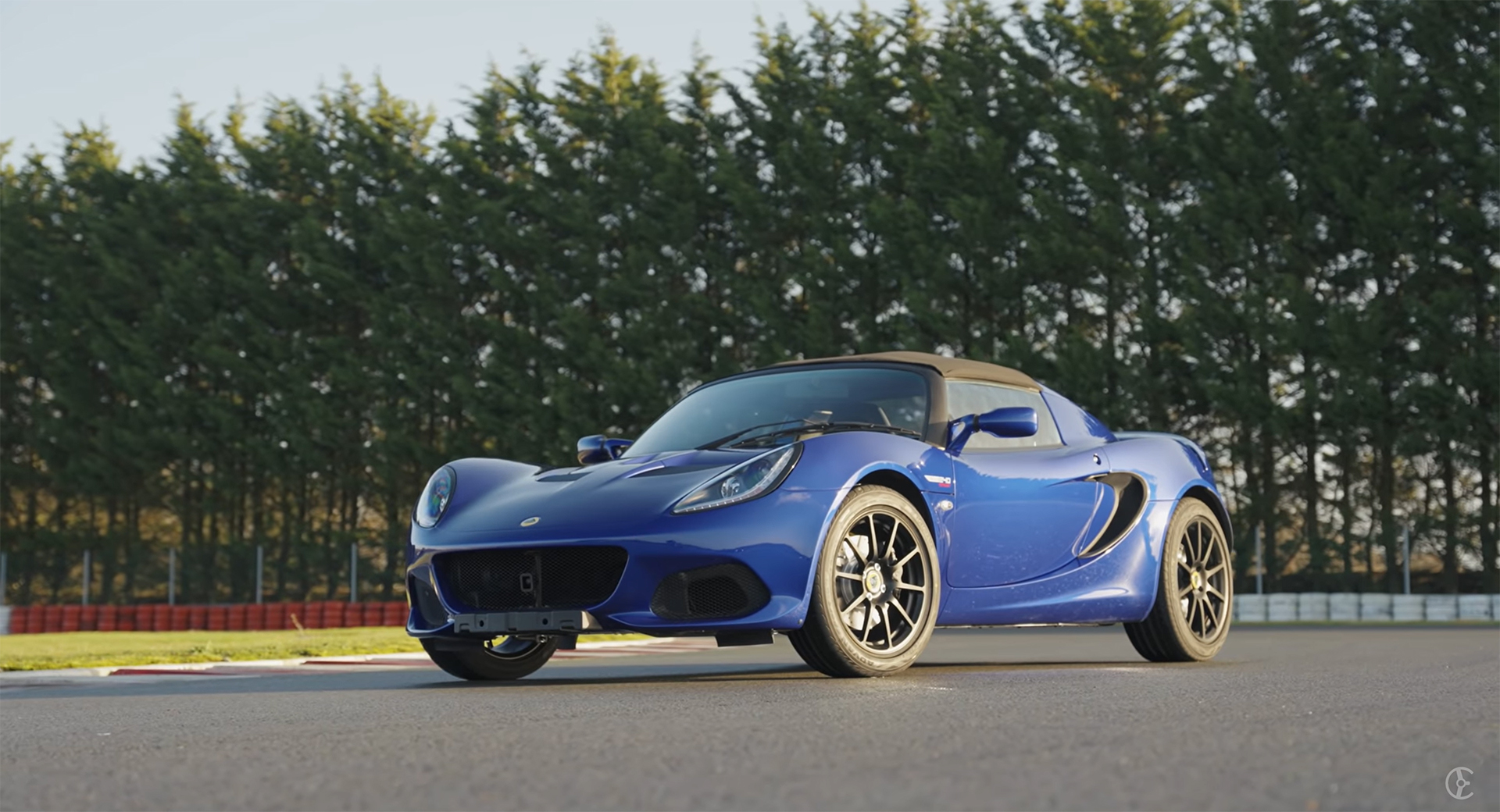 And according to Goy, it still feels as if it adheres to the Elise ethos in every sense, possibly even more so than the original, as they’ve had nearly a quarter of a century to perfect the formula. The S3 does everything the S1 did, just with more substance and modern creature comforts. It’s a bittersweet story really; the car is so good, but you’re still left with the knowledge it will be gone soon.

For Goy’s full thoughts, review, and comparison, you can check out the video below.