Continental Coach Door Edition Has A $5,000 Discount That Lincoln Dealers May Or May Not Give You | Carscoops

in Lincoln
A A
ShareTweetPinSendShareSend

Even though Lincoln officially killed the Continental last year, there are still examples left in dealer lots, including a few units of the more exclusive and much more expensive Continental Coach Door. And it is the latter model that it offered with a $5,000 discount.

Made available this week, it is water under the bridge, considering that the high-end sedan had an MSRP of $115,470 for the 2020 model year, when they started building it again in a limited-run of around 150 cars, and it doesn’t appear to have been advertised anywhere. 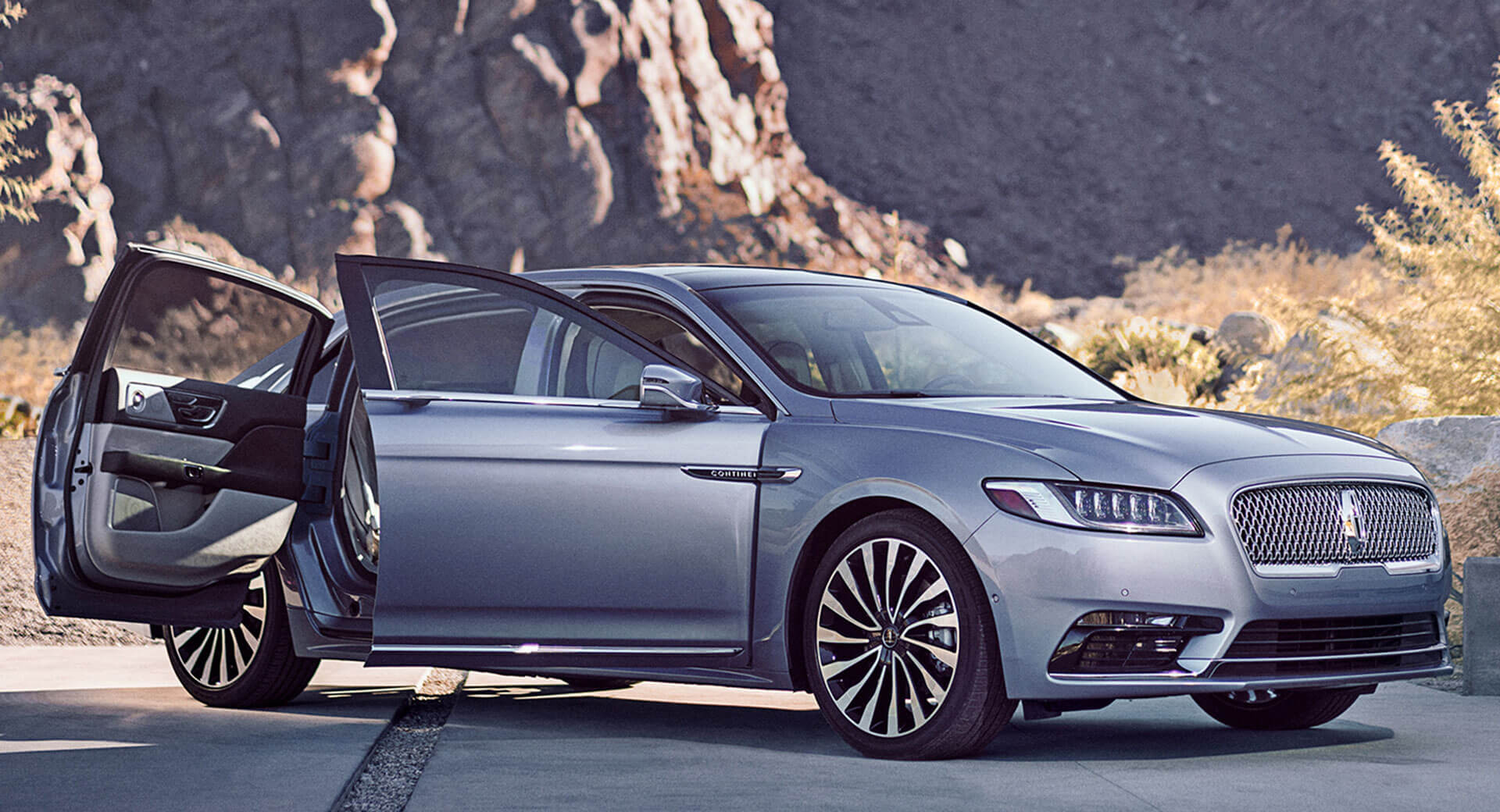 Getting their hands on a dealer incentive bulletin, CarsDirect reports that since this is a cash incentive, retails may choose to use it to drop the price of the vehicle, or they can hold on to it for extra profit. Moreover, it appears that only certain VINs are eligible for the discount, so finding the right car and convincing Lincoln’s dealers to slash $5,000 off the asking price might turn out to be a challenging task. Most rebates end on March 31, but they have yet to announce their Presidents’ Day deals.

The Continental Coach Door Edition is powered by a twin-turbocharged 3.0-liter V6, producing 400 horsepower and 400 pound-feet (542 Nm) of torque.

Karma Wants To Repair The Past With A More Affordable EV: The GSe-6