Convertibles are most often associated with warm climate driving, but Lexus had a very cool idea (literally) to prove the 2021 LC 500 Convertible’s durability by placing it in an industrial-scale freezer at the Large Climatic Chamber at the Millbrook Proving Ground in Bedfordshire, UK.

The Japanese brand’s flagship model had its roof folded down and was sprayed with water to form a thin layer of ice before sitting for 12 hours at -18C (10F) overnight. The temperature is “cold enough to freeze rubber and the level set for standard vehicle defrosting assessment”, Lexus said. The goal was to see whether the cold would affect many components, including the HVAC system, heated seats and steering wheel.

Also Check Out: A BMW E30 Was Turned Into A Giant Ice Cube In Russia To See If It Starts

No, This Lexus LC 500 Ain’t Feeling Down | Carscoops

After the extreme ordeal, it was then stunt driver Paul Swift’s turn to take it out for a spin, on Millbrook’s twisty hill course. “I am asked to do a lot of crazy things in my job, and this was one of them. I wasn’t really nervous about it until I turned up and then I saw the car sitting in the chamber looking through the window and it looked really cold and I thought ‘am I going to have to sit in that?’ Thankfully it was great, I was really impressed”, he said. 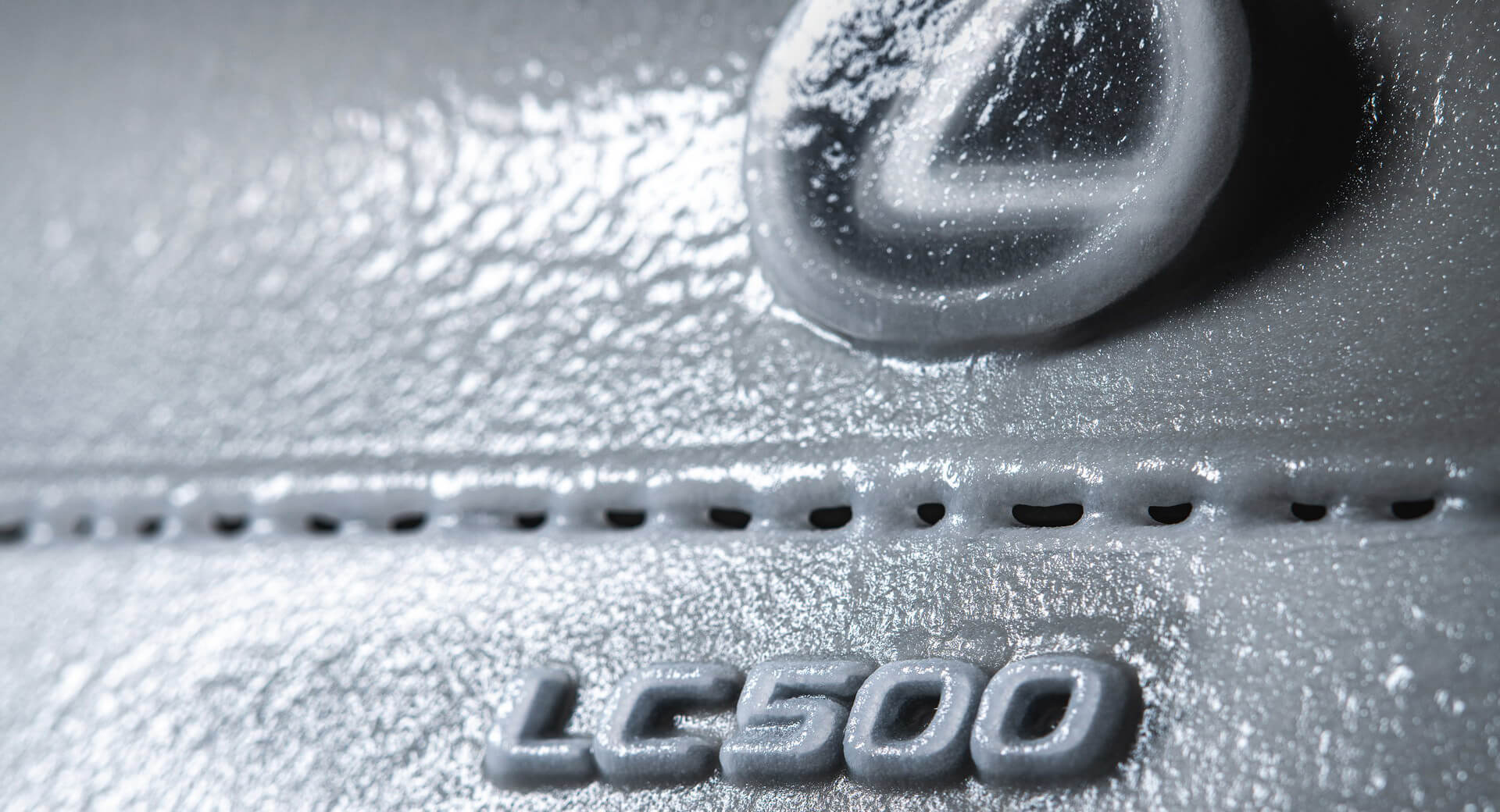 At a gentle push of the button, the 457-horsepower V8 fired up on the first try. The gauges sprung to life, and the HVAC system did its job as if nothing happened. “I could feel the steering wheel and the base of my back warming up and the vents in the headrest behind my neck”, added Swift. “It was actually quite pleasant, considering it was minus 18, I felt quite comfortable in the car right away.”

Lexus had to make sure that the film crew would not suffer from working inside the chamber at such low temperatures, so they had to take extra precautions. Fortunately, neither the crew nor the car experienced any issues.

No, This Lexus LC 500 Ain’t Feeling Down | Carscoops