Lexus Blinds Drivers For 4.6 Seconds To Show How Dangerous Texting And Driving Can Be | Carscoops

According to the National Highway Traffic Safety Administration, it takes an average of 4.6 seconds for a driver to check their phone when they receive a text behind the wheel. That’s nearly five seconds where your attention isn’t on the road.

To prove just how dangerous that could be, Lexus put electrochromatic windows in an NX and put regular people behind the wheel on a closed course for a test drive. The windows use the same technology that will allow the Cadillac Celestiq to make its panoramic sunroof opaque to obscure the NX’s windshield and side windows.

This meant that for 4.6 seconds drivers weren’t able to see the road or ahead in an attempt to recreate the amount of time a driver’s attention is off the road when they choose to look at their phone. 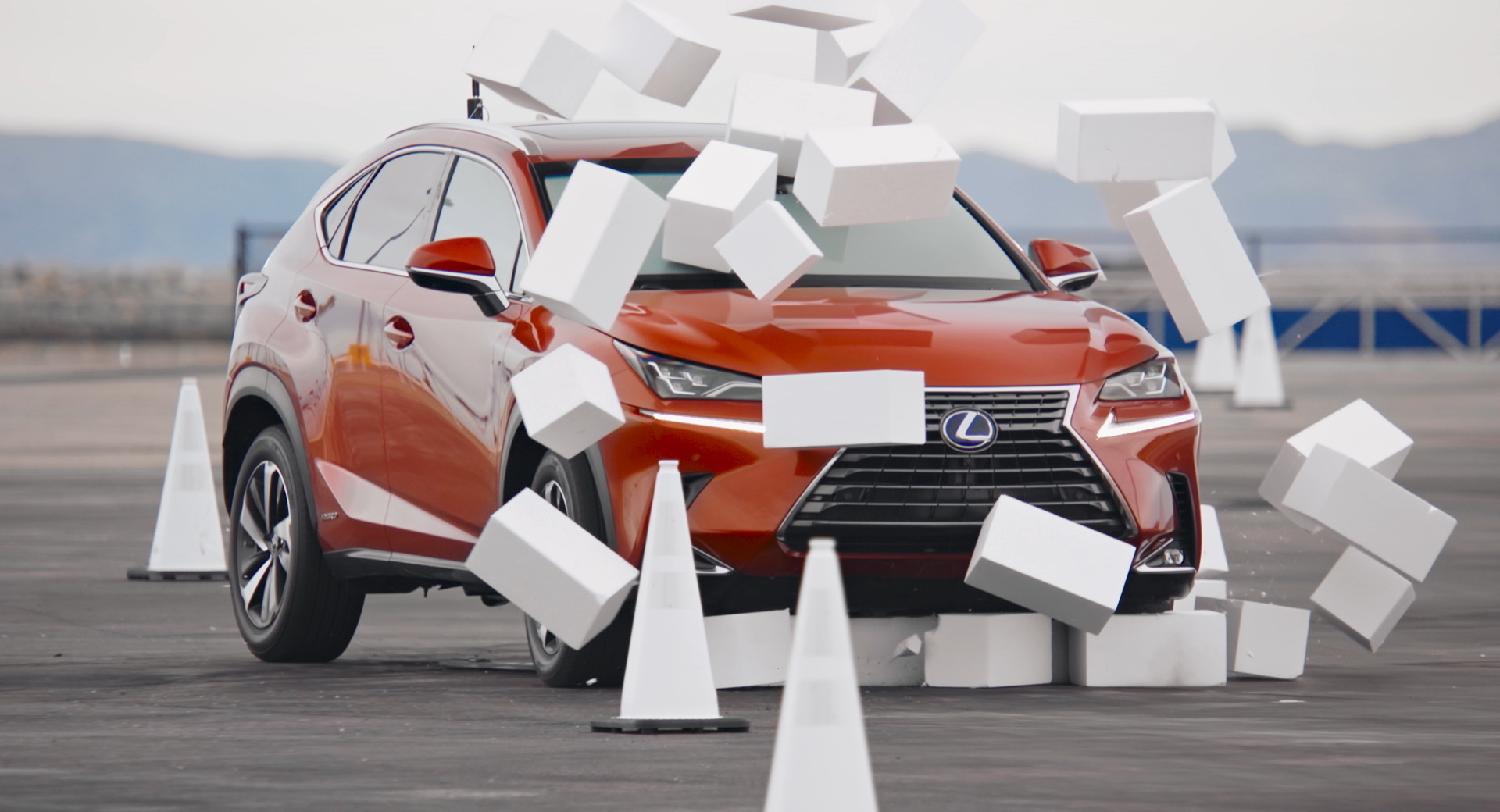 Lexus chose not to tell its participants that it would be blinding them for a period of time, so the panic of suddenly not being able to see might be clouding the results here, but the fact remains that at 55 mph, 4.6 seconds is enough time to cover the length of a football field. You don’t need to be at the Super Bowl to know a lot can happen in that amount of space.

The automaker released the video on April 6, or 4/6, to bring attention to the real hazards of driving distracted.

“Lexus wants to bring awareness to safety behind the wheel by changing perceptions about texting and driving,” said Vinay Shahani, vice president of Lexus marketing. “Even the most advanced safety systems on the road today can’t replace the undivided attention of the driver.”

A New Lexus ES Is Coming

Video: Johnny Cecotto looks back on the special E30 M3 bearing his name