in Land Rover
A A
ShareTweetPinSendShareSend

Land Rover expert Overfinch has announced its latest venture. Overfinch Heritage will take 25-year-old Defenders and modify them for the road.

The company is limiting itself to just 12 Heritage Defenders for 2021. It says that’s not just to keep the rarity up, but that it also reflects the amount of work going into each new vehicle.

Each restomod Defender comes with a new crate engine and transmission, as well as a number of modifications to enhance the driving experience. Plus, you’ll get Overfinch’s distinctive styling.

Also Read: Refurbished 1992 Land Rover Defender Will Cost You More Than A Brand New One 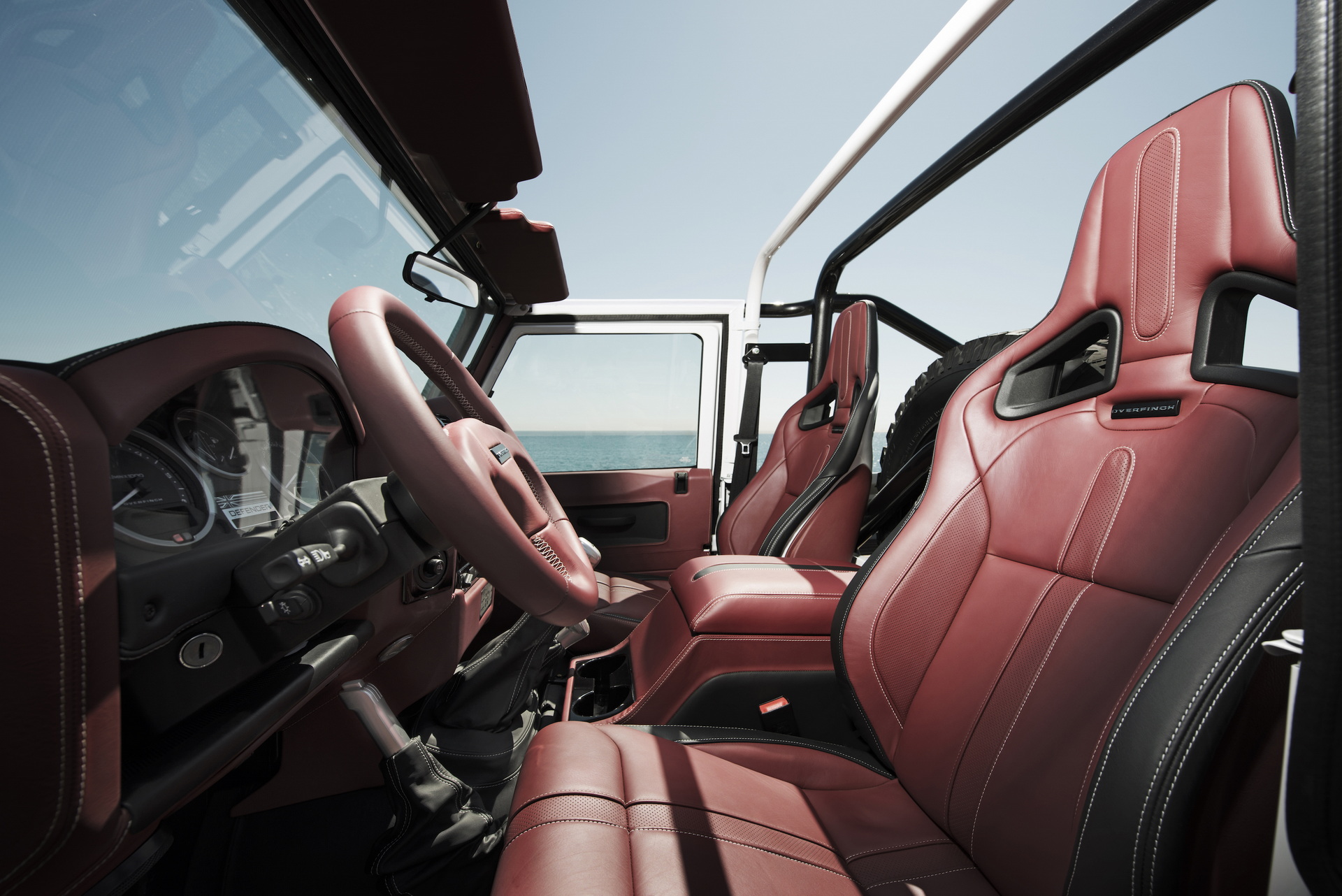 The process of modifying these Land Rovers has already begun with meticulously selected Defenders. Overfinch says that it will start to deliver them in April, but that if you have a Defender of your own that meets their requirements, they can modify that, too.

“We intend for our customers to create something truly personal, while guiding them to retain the classically British character of the original vehicle,” said Sloane. “Our pedigree, as the originator of after-market Range Rover tuning, can be traced back to 1975. We understand the importance of maintaining the integrity of these British icons.”

The history of the Defender is a bit twisty, but what we commonly call the Defender has been around since the early ’80s. Known simply as the Land Rover 90 or 110 at the start of its life, the arrival of the Discovery meant that it needed a model name.

The first “Defender” was produced in 1990 and it came with a variety of engines ranging from BMW I6s to Rover V8s to inline 4 turbodiesels. What engine Overfinch intends to put at the heart of its Heritage Defender has not been made explicit, though we imagine that Overfinch will work with customers to make their dreams come true.