Quantum Group isn’t giving up on its bid to purchase Lamborghini from the Volkswagen Group.

Last week, the Swiss investment firm made a €7.5 billion ($9.18 billion) bid to acquire Lamborghini. VW quickly responded, rejecting the deal and stating that the brand isn’t for sale. Quantum Group has now said it will offer an addition €1 billion to €2 billion to cover investments and guarantees for jobs and sites within Lamborghini.

“Of course our offer is still valid,” Quantum Group’s founding partner Rea Stark told Auto News. “After all we have carefully weighed and thought through our decision for Lamborghini and the attached offer and concept and if there is a willingness to negotiate – whether that’s investments, guarantees or the purchase price – then of course we are still prepared. We deem this is a fair first offer, it’s a valuation that is common for luxury brands.”

What’s particularly intriguing about Quantum Group’s bid is the fact that Rea Stark is also one of the co-founders of Piech Automotive. That company unveiled the Piech Mark Zero GT EV in early 2019 and includes executives Anton Piëch and former Porsche and VW chairman Matthias Müller.

As part of its bid, Quantum said it would look to establish a supply deal with Audi over the next five years and share its intellectual property. It also said it would establish an Advanced Automotive Innovation Center in Germany to produce battery cells and packs. 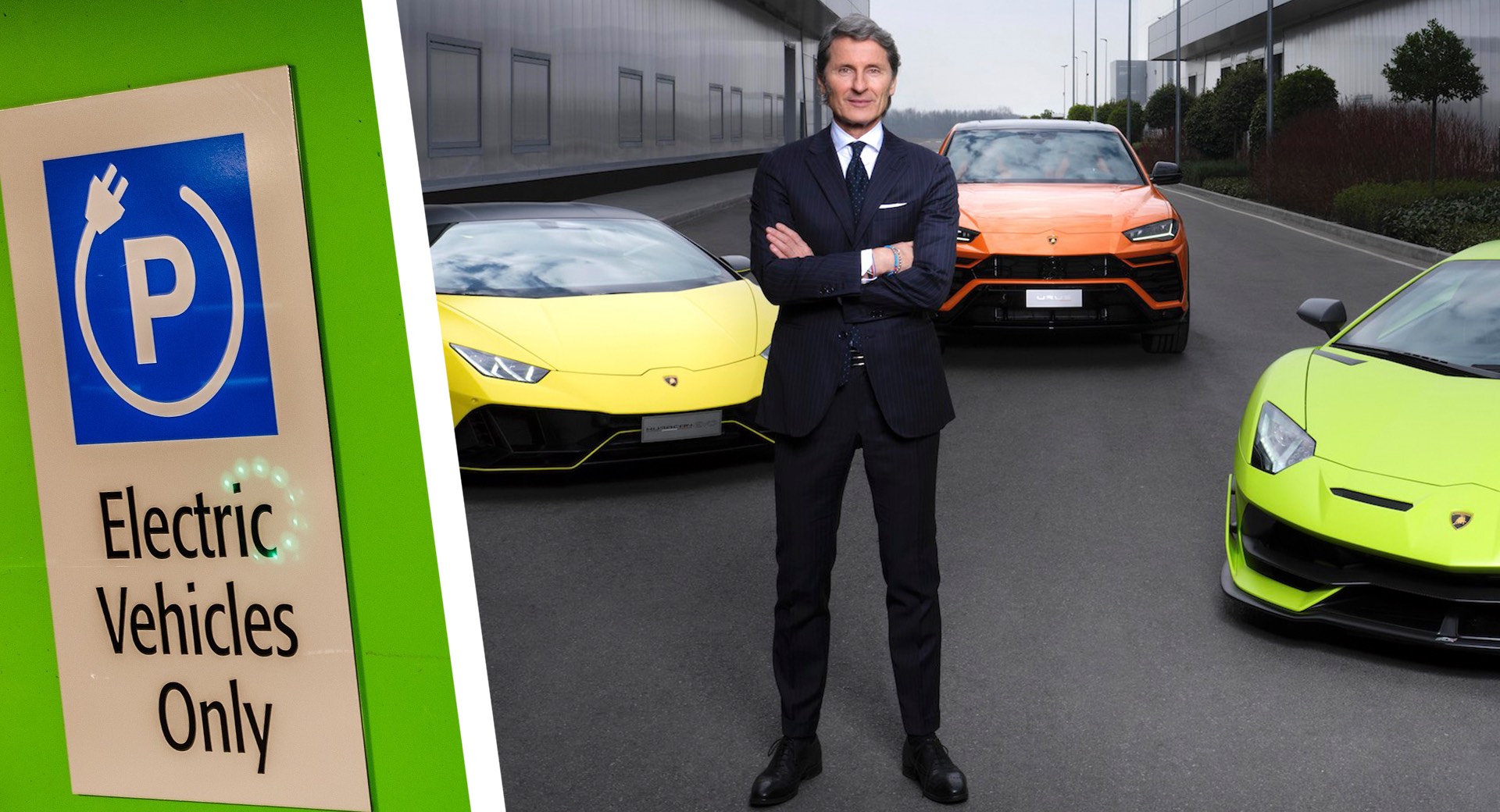