Okay, actually he pleaded to something worse, but the Lamborghini is the part that brought David T Hines to the public’s attention.

In July, stories started surfacing about someone buying a Lamborghini Huracan with Paycheck Protection Program loans. A part of the government efforts to minimize the impact of the novel Coronavirus on businesses, the frivolous purchase seemed particularly odious.

In a statement, the Department of Justice says Hines has pleaded guilty to wire fraud. The Florida resident obtained about $3.9 million in PPP loans, more than $300,000 of which he used to buy a Huracan.

Now, the DoJ has seized $3.4 million from Hines’ bank accounts as well as the car.

Plea documents reveal that he and bought the Lamborghini within days of receiving the PPP loans and used the money on personal expenses. Which didn’t sit well with authorities, as the money was supposed to go to payroll expenses of several different companies.

Also Read: Lamborghini Is Asking Fans If It Should Invest In Plug-In Hybrids Or EVs 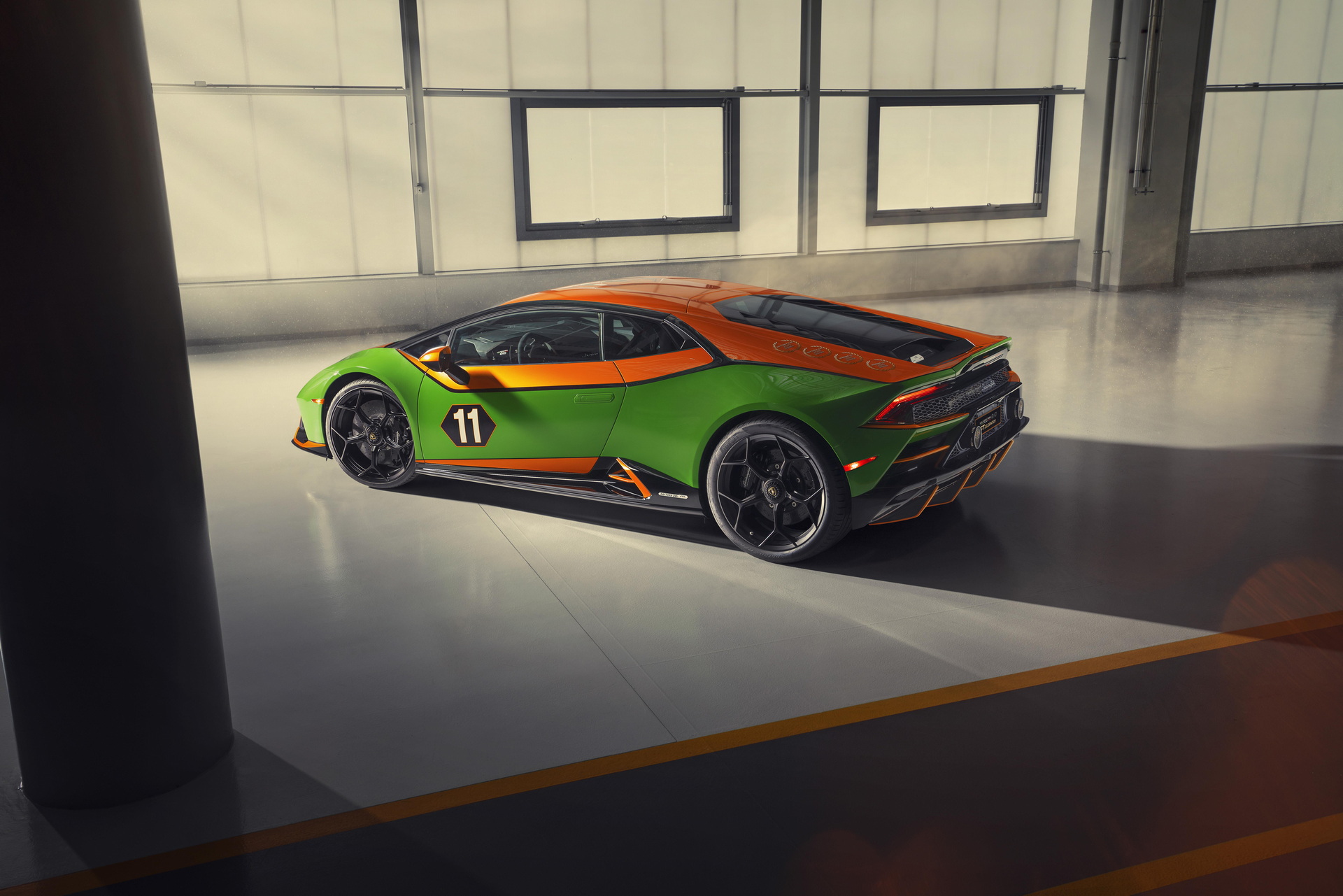 As part of his guilty plea, Hines admitted that he submitted loan applications for several companies “that made numerous false and misleading statements.”

Hines isn’t the first person to plead guilty to this particular kind of fraud. The DoJ says it has prosecuted more than 100 defendants in more than 70 criminal cases related to the coronavirus Aid, Relief, and Economic Security Act.

Indeed, in August, we reported on the case of a Washington man who had been arrested and charged after fraudulently obtaining more than $2 million in PPP loans. At least that person had the sense to buy a relatively more humble Kia Stinger. Mind you, the luxury yacht he bought is worse than a Lamborghini…

Hines has specifically pleaded guilty to one case of wire fraud and will be sentenced on April 14. 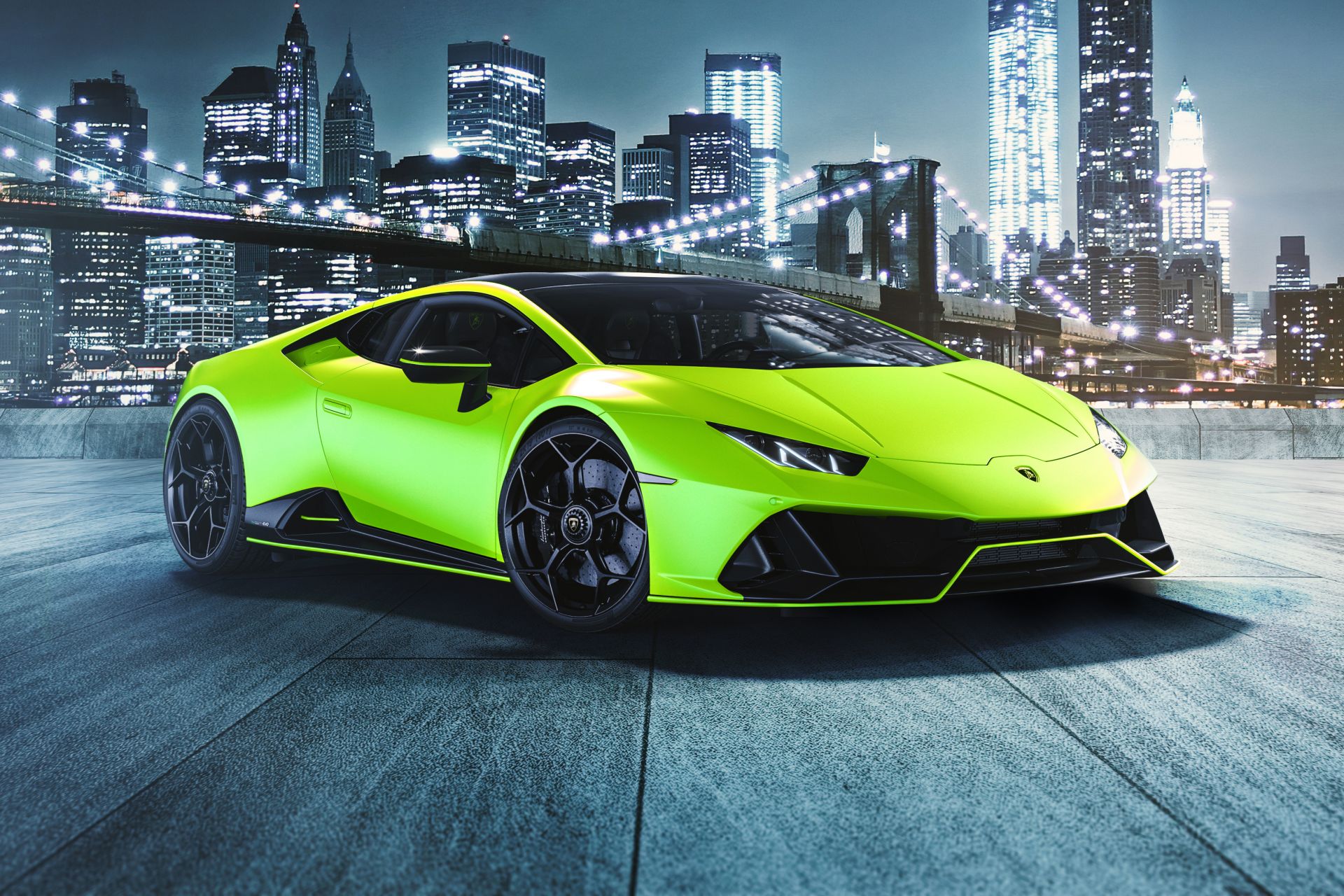 Honda E-Cubs – How many could we convert to electric? – Electrek