in Koenigsegg
A A
ShareTweetPinSendShareSend

The Koenigsegg Regera Will Blow You Away With Its Technology | Carscoops

California Attorney General Rob Bonta has charged the two officers with conspiracy and three counts each of accepting a bribe in connection with the scheme. It is alleged that the two former officers conspired to alter the Carfax and DMV documents of the gray market vehicles in exchange for $35,000.

The California Department of Justice filed a complaint against the officers on January 19, 2021 and they surrendered themselves to California Highway Patrol investigators on January 25, 2021.

The Drive has confirmed that the cars involved were a 2003 Ferrari Enzo and a 2014 Koenigsegg Agera.

It is alleged that Anai Servin and Daniel Kang gave $15,000 and $20,000 to officers Jessie Anthony Carrillo and James Yao Kuo over the course of several dates in 2016 and 2017. The two officers then falsified records for the state’s Department of Motor Vehicles to make the cars appear as though they were legal.

It wasn’t until 2019 that the scheme was uncovered when a former girlfriend of one of the officers reported the situation to police. Both officers have pleaded not guilty to the charges.

Court documents name Daniel Kang as one of the individuals involved. The Drive notes that this name is shared with a prolific car collector based in California who is known as Dan_Am_I on Instagram and owns multiple rare Koenigseggs, Paganis, Lamborghinis, McLarens, and Porsches. 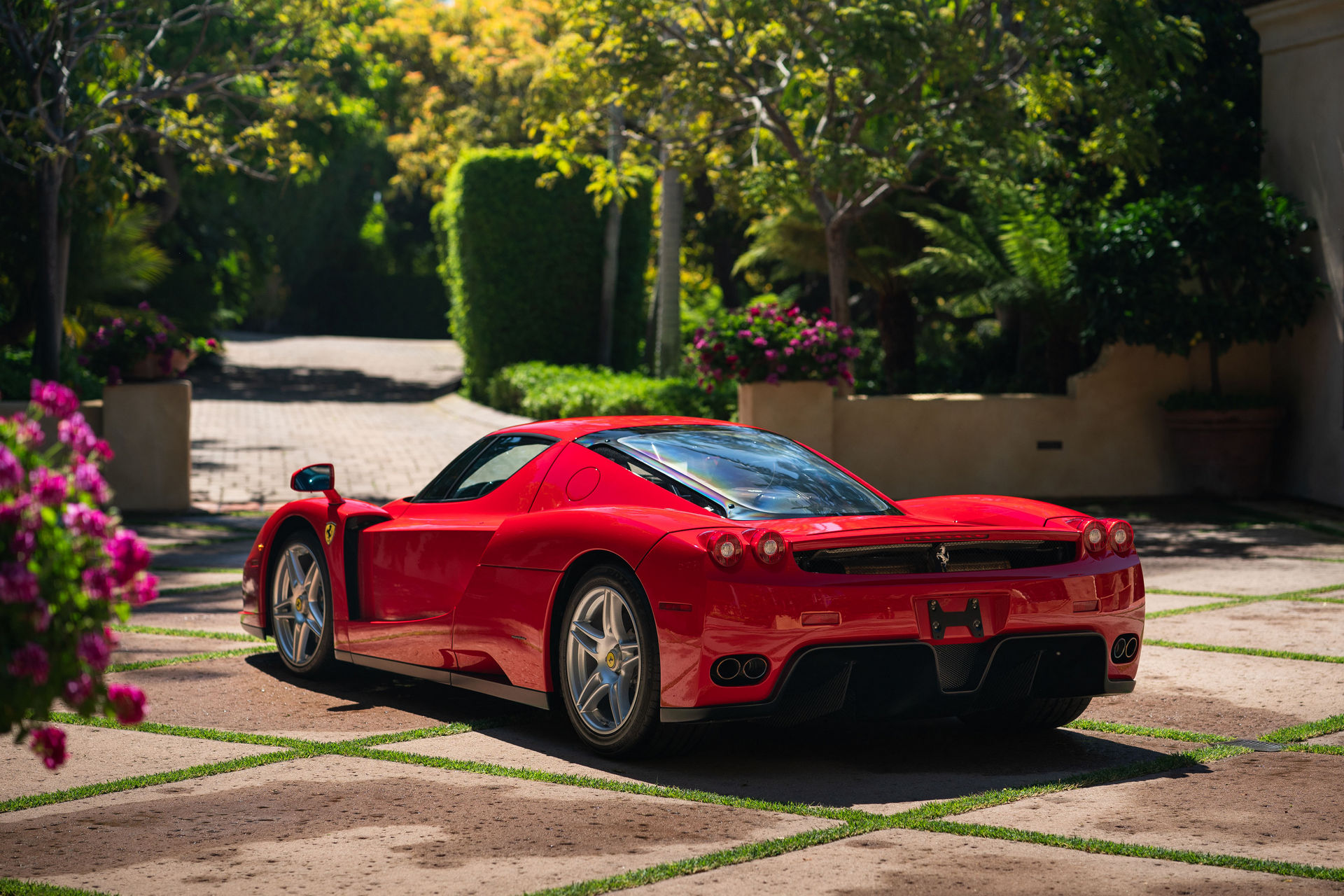 The Koenigsegg Regera Will Blow You Away With Its Technology | Carscoops

Watch This Glickenhaus 004S Crash So Others Can Live

Koenigsegg Jesko Buyers Have A New Reason To Get Excited