Kia is updating its Plan S strategy and has announced today that it intends to have 7 fully electric vehicles in its lineup by 2026. Moreover, it estimates that hybrid, plug-in hybrid, and electric vehicles will make up 40% of its sales by 2030.

That would amount to 1.6 million electrified vehicles per year and the automaker says that 880,000 of those sales will come from fully electric vehicles. This appears to be a reaction to similar recent announcements from brands like GM and Nissan, among others.

To accomplish this, along with the seven new EVs, Kia will come out with four hybrid vehicles based on existing ICE platforms. The EVs, meanwhile, will be based on the new E-GMP architecture. According to Kia, the platform will allow for over-the-air updates, features on-demand, 310 miles of range (WLTP), 0-60 in less than 3.5 seconds, and much more.

Like much of the rest of the automotive industry, Kia is expressing its interest in the mobility business. For this, it says it will unveil its first purpose-built vehicle in 2022. These are EVs designed to be used as delivery vehicles, shuttles, and more. To this end, Kia says it will develop an electric platform specifically for these vehicles.

The company also says it wants to dip its toes into car-sharing, with a service that combines that service with subscriptions. Basically, the vehicles would be used by businesses on weekdays and regular people on weekends.

And since we’re talking about things Kia just wants to do, it also wants to increase income and profit for 2021, all while developing these new vehicles.

This all comes shortly after Kia’s stock value skyrocketed following rumors that it would be working with Apple, then sank when it was reported that the talks were off, wiping $5.5 billion off the company’s market value. 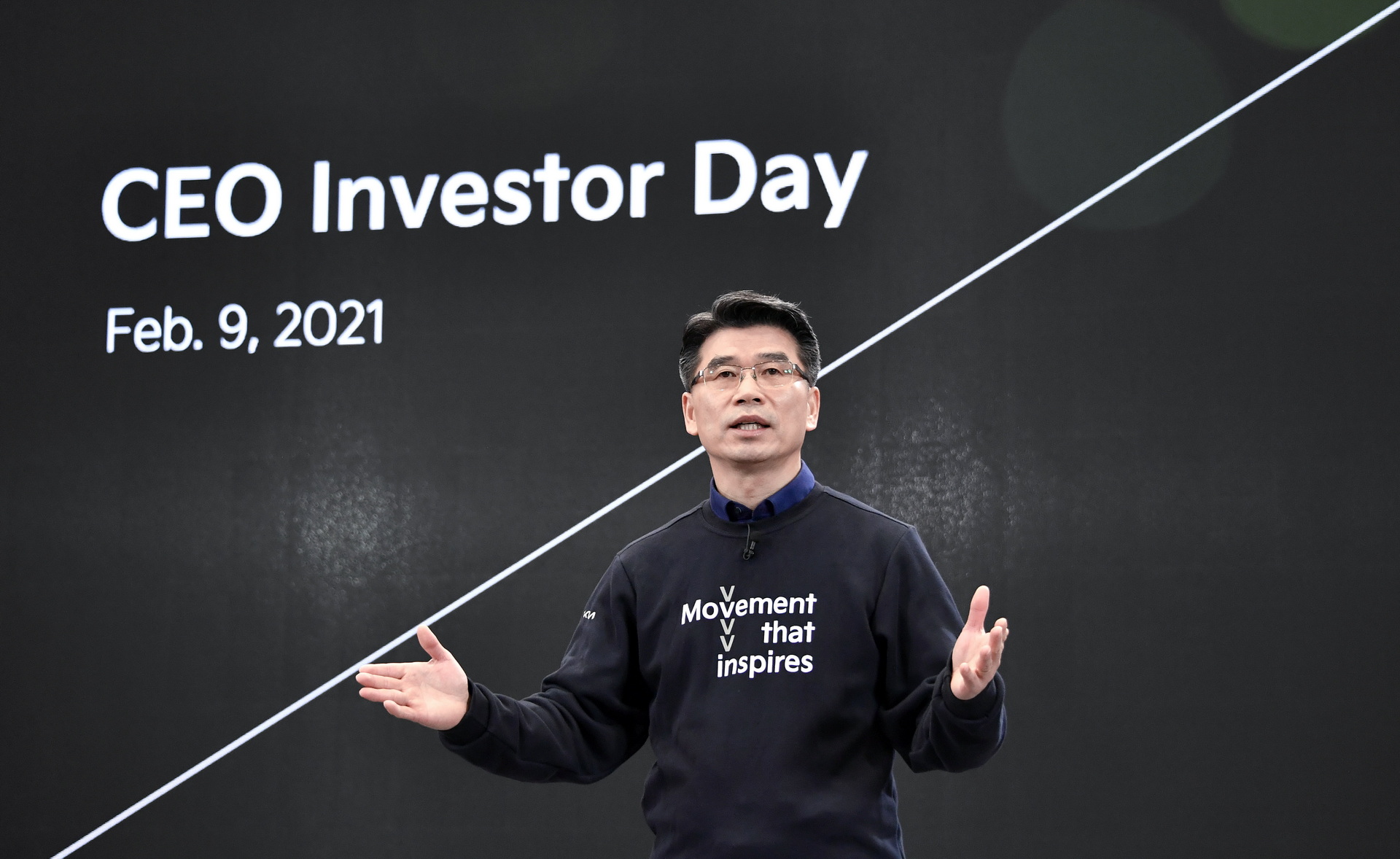