Kia has dropped three teaser images of the all-new 2022 Kia Sportage that will be revealed in Korea in July.

A smattering of recent spy shots and renderings have revealed that the new Sportage will look unlike any of its predecessors and these teasers confirm this. After the vehicle’s global debut in Korea, Kia will unveil a dedicated European version in September.

The new Sportage features Kia’s Opposites United design language. Found at the front end will be a black grille that’s joined by a set of striking headlights with bold LED daytime running lights that are visible in one of these teaser images. We are also offered a look at the rear-end of the new Sportage, complete with even more intriguing LED taillights than we had expected. Also visible is a strong shoulder line and a subtle roof spoiler. 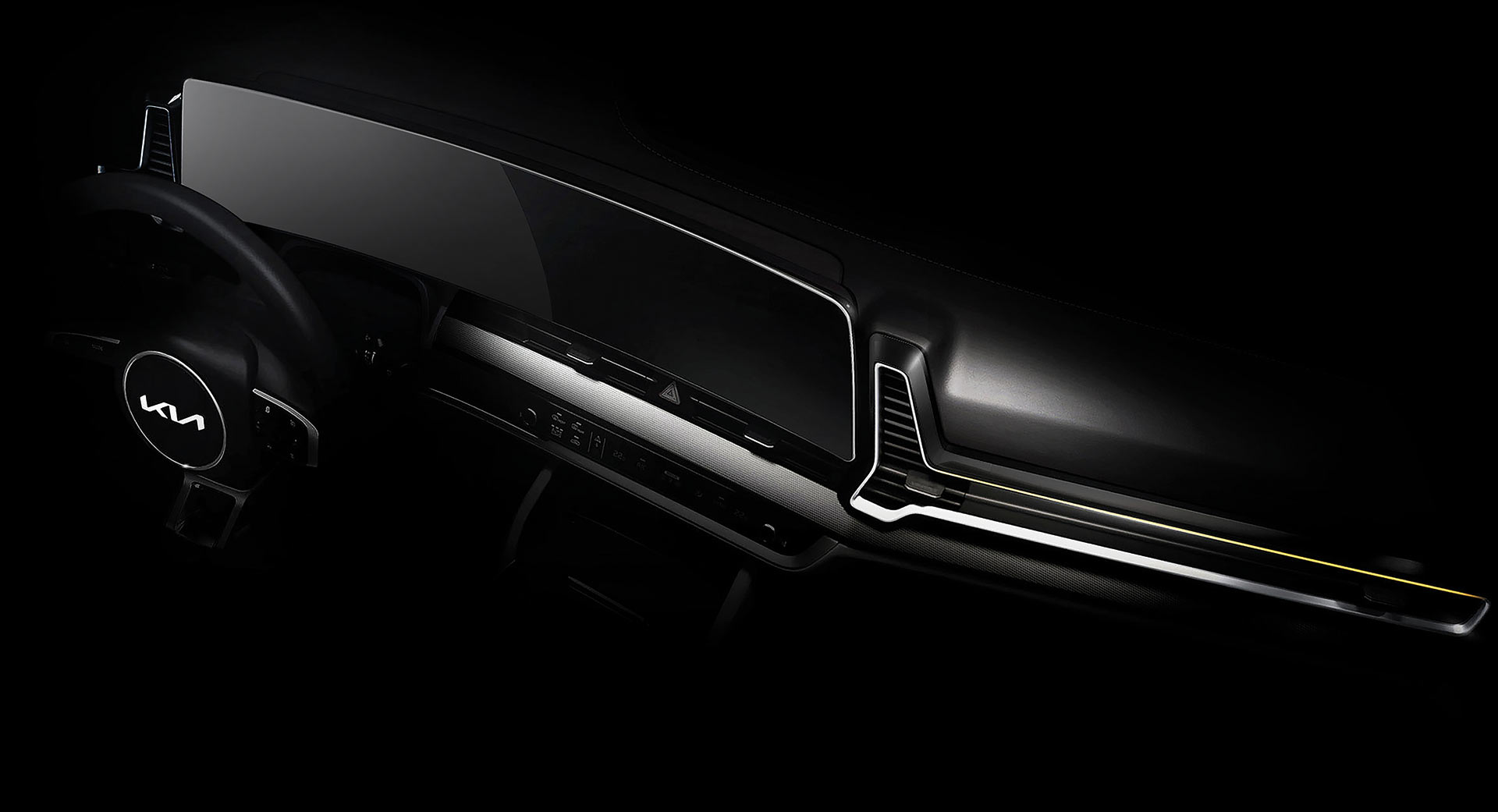 A single teaser image previews the interior of the new Sportage that includes a single piece of curved glass encompasses the digital instrument cluster and the infotainment display, similar to the all-electric Kia EV6.

“Taking inspiration from an ethos we created where nature meets modernity, the new Sportage challenges design norms with an adventurous yet contemporary exterior and a beautifully detailed and pioneering interior,” senior vice president and head of Kia’s Global Design Center Karim Habib said in a statement. “With new Sportage, we didn’t simply want to take one step forward, but rather move to a completely different level within the SUV class.”

Kia will release more details about the 2022 Sportage in the coming weeks.

5 Best Features Of The BMW i4