The idea of a two-door Jeep Cherokee may seem a little strange as it impacts the vehicle’s practicality which is ordinarily one of its strong suits. However, as noted by Autoblog, the two-door Cherokee Limited had the same wheelbase and length as the four-door model and was a touch lighter. It also looks much cooler.

The listing notes that the vehicle has had two owners since new and has 103,354 miles on the clock. It has clearly been well cared for over the decades and features a 4.0-liter inline-six that in its heyday, pumped out 177 hp and 224 lb-ft of torque. Coupled to this engine is a four-speed automatic transmission. 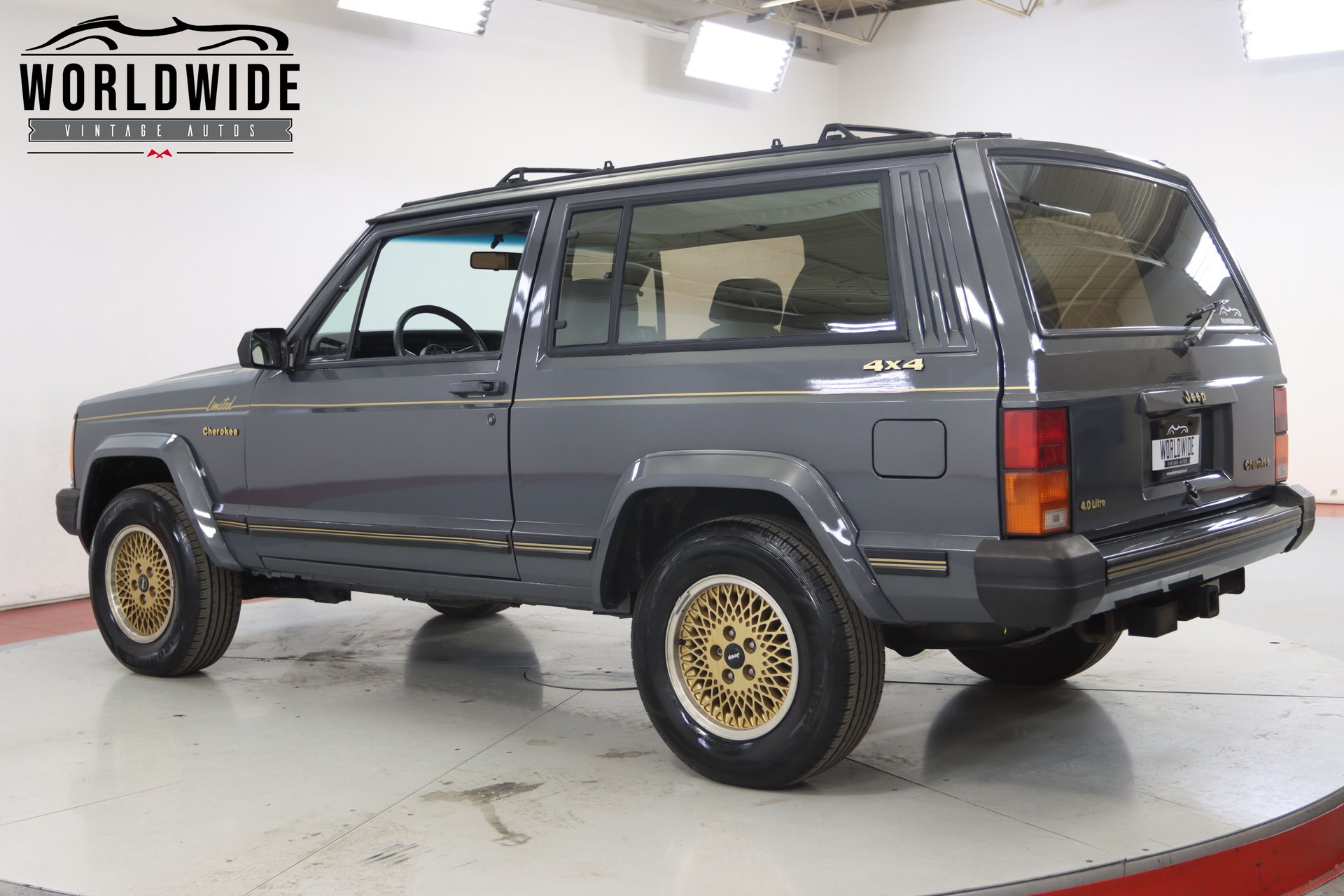 Key features of the Limited that lesser Jeep Cherokee models lacked were gold wheels, gold badges, and gold pinstripes running down the sides. Among the key features found inside include power-operated seats, power steering, and air conditioning.

Like the exterior, the cabin has been well maintained, although there are some signs of wear on the black leather seats but that’s to be expected. The listing also notes that there are some minor chips and imperfections in the paint but these things are hard to avoid in a vehicle of this age and with this sort of mileage. It has an asking price of $14,900.

What Car Do You Regret Selling?

A Colorado Driver Was Given A Traffic Ticket By A Fellow Driver, Kind Of

This Is Why You Don’t Go Off-Roading Alone

Column: Is the Gran Coupe a product of necessity?